On the 80th anniversary of the First President of the Republic of Uzbekistan. 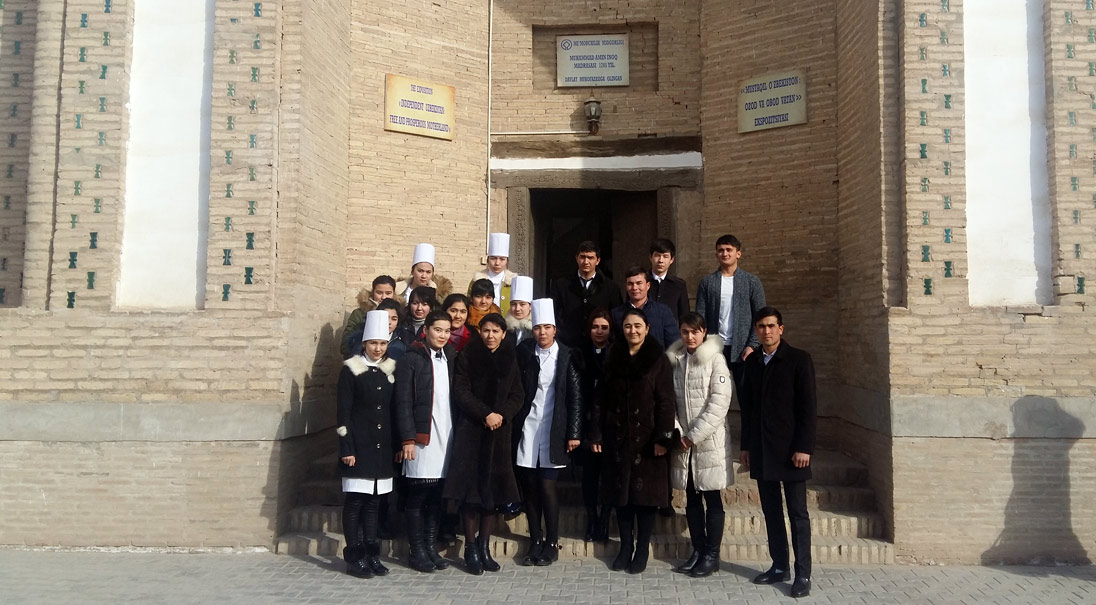 In this connection Khiva is a researcher at the exhibition "Independent Uzbekistan: Free and Prosperous Fatherland" in the State Museum Reserve "Ichan-Kala". Satims. A. Masharipov. D. Karimov together with the students of the Khiva Medical College, the First President of the Republic of Uzbekistan IA. A meeting was held dedicated to the 80th anniversary of the birth of Karimov, lectures and poems of young talented students.

Uzbekistan is rich in its centuries-old history, culture, values ​​and traditions.

Uzbekistan is a country with a great and ancient history, reflecting the development of world civilization.

Today, museums are still the only preservation and transformation of their heritage, not only the education system, cultural institutions, but also an integral part of society and cultural life. Here is a person who has become an integral part of history and takes a deeper place in his heart.

President of the Republic of Uzbekistan Shavkat Mironovich Mirziyoyev spoke about the First President of the Republic of Uzbekistan "The founder of independent Uzbekistan, the great statesman and politician, the great and noble child of the Uzbek people, the First President of our country Islam Abduganievich Karimov who has recovered from his dependence on the verge of destruction." This powerful leader has transformed the new state into a powerful country during its 25-year reign. We can not ignore the good works of Islam Karimov for independent Uzbekistan.

It is obvious that in his difficult era, being the head of a young state, he was able to call himself a world-class leader. At the same time, in the neighboring countries there were great upheavals, confrontation and fierce battles. Karimov saved the country of different ethnic groups from the wars of civil war. The people of Uzbekistan will never forget this. 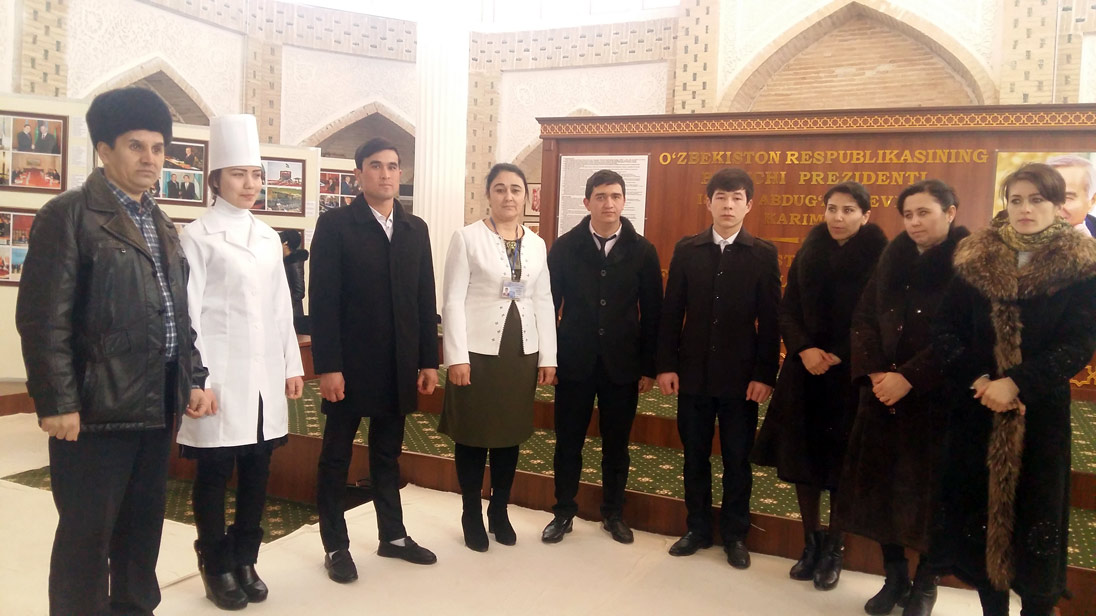 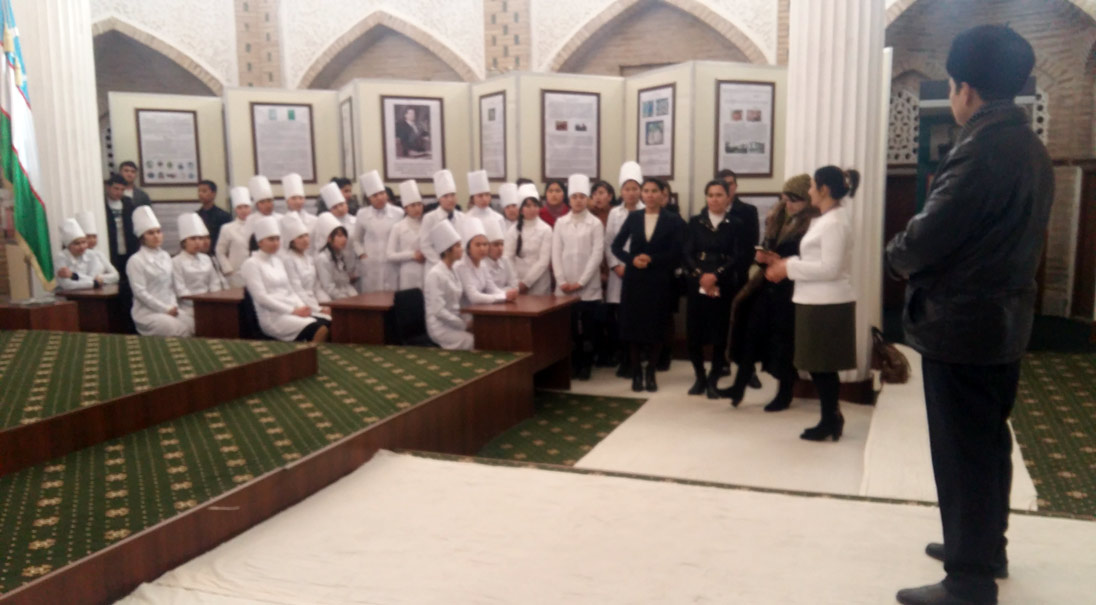 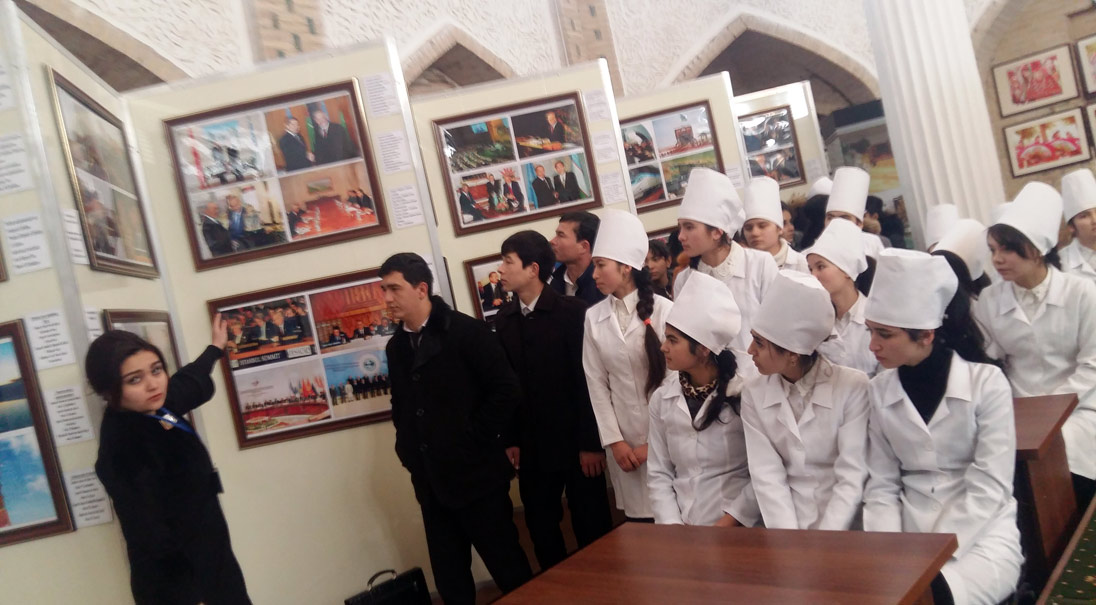 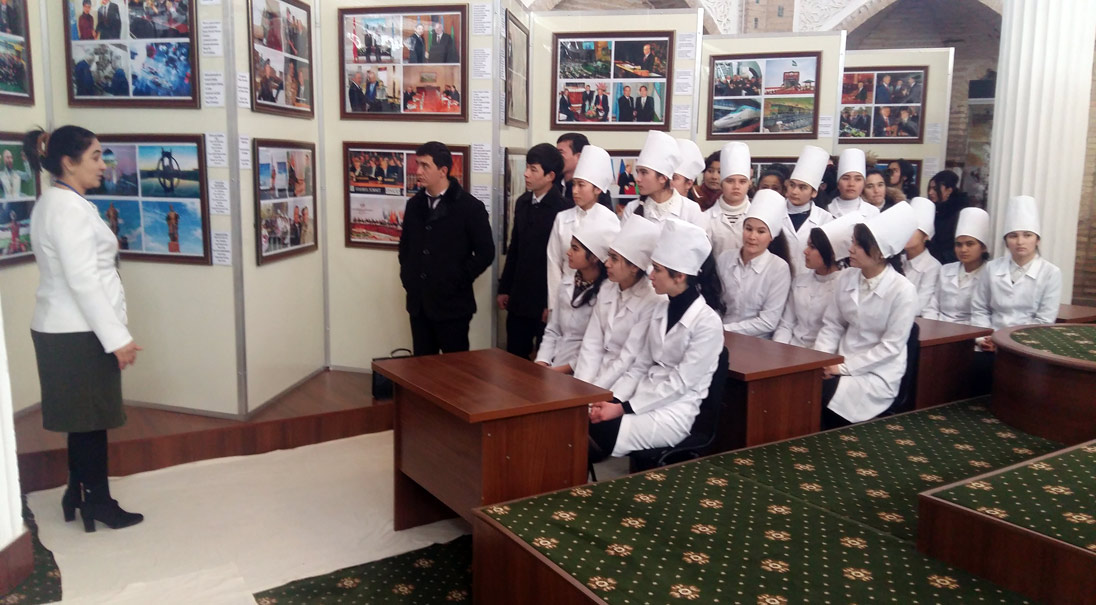