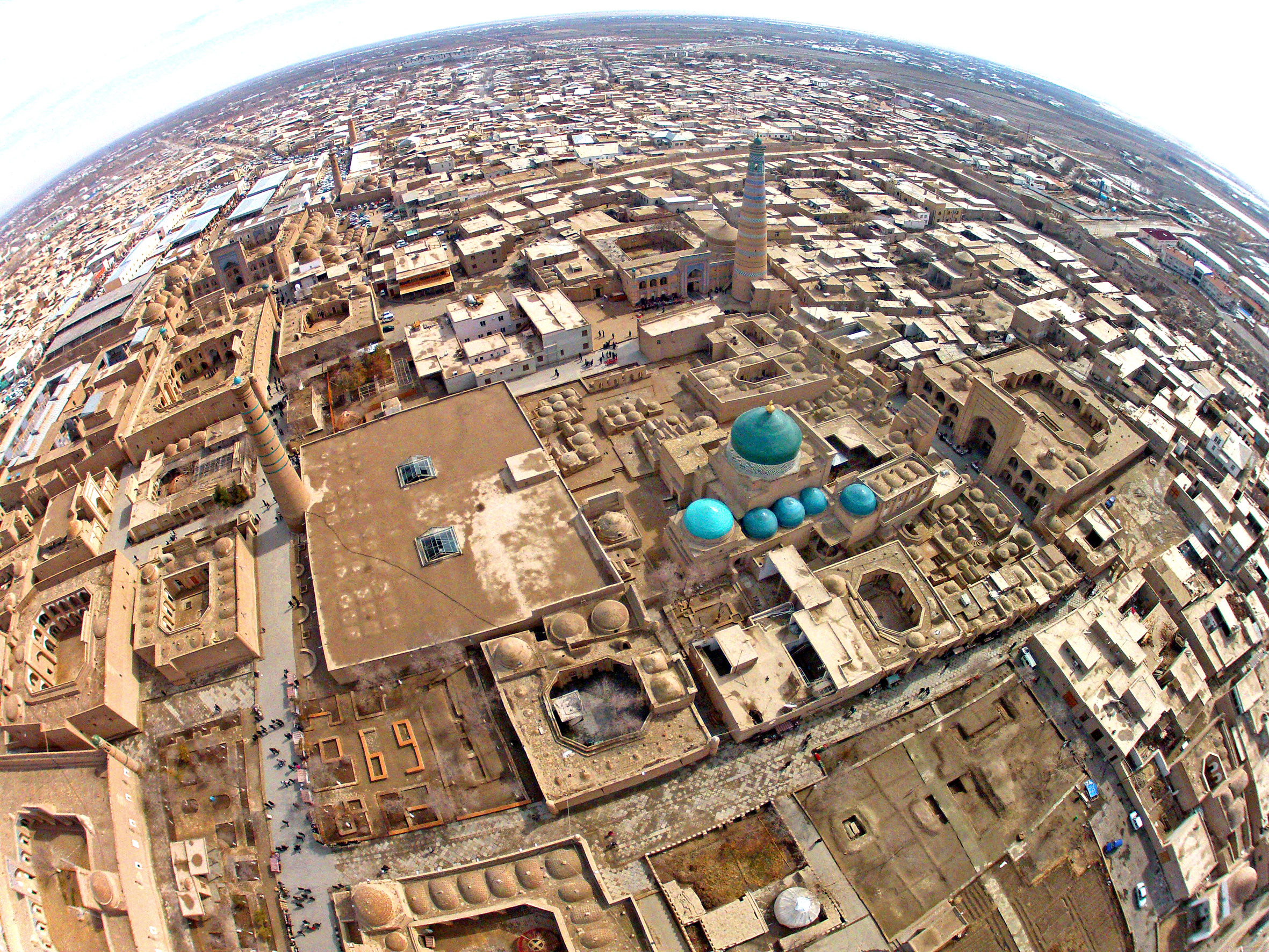 The unique climate of Khorezm (proximity to the desert) and the location of the population had a great impact on the development of cities and the quality of housing. In the past, the population lived close to irrigation systems. As a result of the river valley change, urbanization is most common in the history of Khorezm.

The oldest and most common type of dwelling is a separate building. The refuge is completely different from the village and smal town. Urgent conflicts in the Khorezm region demanded that the walls of the fortifications be strong and spacious. The family lived in the enclosure with all their belongings, possessions, food and water. The tomb is surrounded by a hole-free hinged wall and the corners of the wall are fastened with grunge bushings. The queen angle (plan) is in the right four corners and is often subdivided into outer (arched) and inner (yards) yards. All the rooms are covered with a flat roof. The halls at the top of the long corridor were also illuminated, and the fort was guarded by a team of 100-150 during the siege.

Along with the numerous fortifications of strong fortifications, villages around the VI-I centuries began to emerge. Houses around the wreckings were basically simple buildings that were built in the style of brass. During these times, it was easy to repair and destroy these buildings. It was easy to build a cobbled bucket for urban density. The sculpture buildings later became the main building of the city. Unfortunately, the shepherd's buildings have not been preserved as long as they are walled buildings.

The structure of Khiva's houses is remarkable, and the constructive foundation of the building is a one-story trunk wall, with crude bricks made of crumbs. The location of the summer and winter rooms here is quite different from that of Bukhara, Samarkand and Fergana. The architecture of the Central Asian archives has been a decent element for centuries. Its climate was influenced by the climate of the region. Summer is very hot, and winter is cold. The exterior of the Khiva apartment is wonderful: each house has a tent to the north, with the tent on the terrace mostly hot in the summer.

The courtyards of the courtyards are almost entirely interchangeable because of the hardness of the Khiva fortification. The tent is almost entirely blocked from the top of the courtyard, and the yard is partly a tent. In the courtyard, the booth was built high so that the wind could move better. This will help the wind to move from bottom to top and lighten its interior light. The towers kept the room in winter in very cold conditions and in the summer it was too hot. Therefore, the memorandum attached special importance to keeping the room closer to the climatic conditions and to its harmony with the diverse view of harmony. There is a panoramic view of these events. He served as a part of the room connecting the outside environment.

Tent is widely used in the medieval and later periods. The cabin of the living room was built in two, four rooms, with the entire front part of the house (porch tent). It was built on the front or on the side of the building as a corridor, a wall-mounted balcony, a shed for the open-air part of the second floor and a separate four-side open shelter.

The use of the terrace in the housing estate is based on the climatic location and location of the rooms. For example, in Khiva, the climatic conditions are unmatched, and the tent is designed to upgrade the room and courtyard due to the relatively warm weather in summer. Here are the two types of spikes. The Ultimate Tent occupied the front of the room and elevated it far higher. There is a smaller opposite to it. Ulli Tent is monolithic to the monument to have one central pillar. It was toward the wind and directed the wind to the yard. In fact, both the towers seem to have covered the courtyard with a roof. In addition to his duties, the tent has painted the overall composition of the building and enriched its architectural solution. For example, in the Khiva “Toshhovli” palace, the tall awnings are in the deep and tower structure, and in the center of it is decorated with patterns of carving. It was a masterpiece for the whole courtyard.

The leading style in Khorezm's residential areas is a long tent in this courtyard. This is also the case for rural yards. Sometimes the hotel was built on the entrance to the yard, where traders from home received customers. The accommodation is set as a kerosene considering the lighting, while the winter living room is south-east and the summer houses are located in the north.

Caribbean is not only a source of comfort for the interior of residential buildings, but also looks like an external composition.

The typical feature for Khiva's dwellings is that the structure and design of the building are very simple. The room and the terrace walls are made of unbleached straw sludge, the roof of the house (vassa, patik) and half barrels. Single ornament in the building is a carved wooden pillar of a large porch. In addition, carved doors, gratings, and some hoist cloths make the house even more attractive. 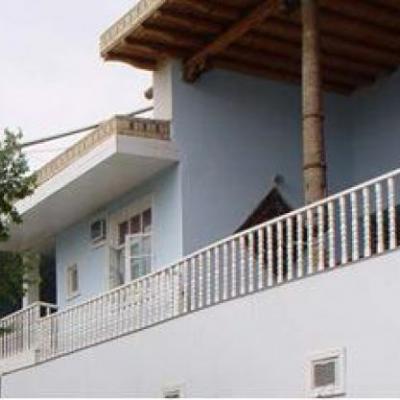 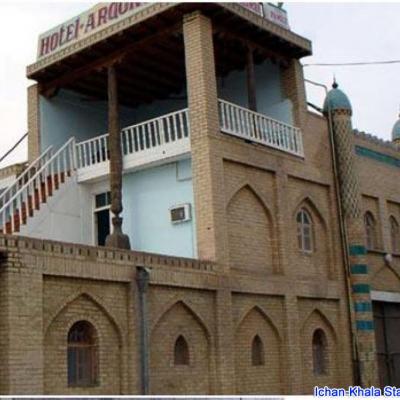 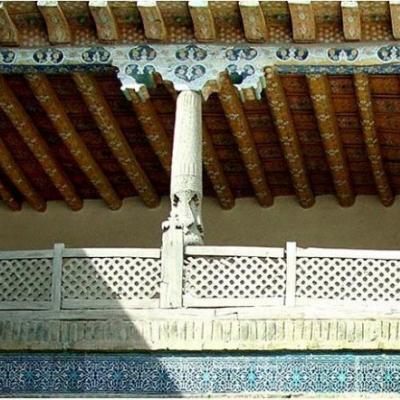 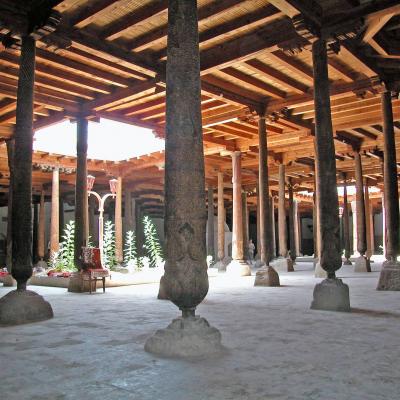