In the city of Khiva launched a free WiFi zone for tourists. 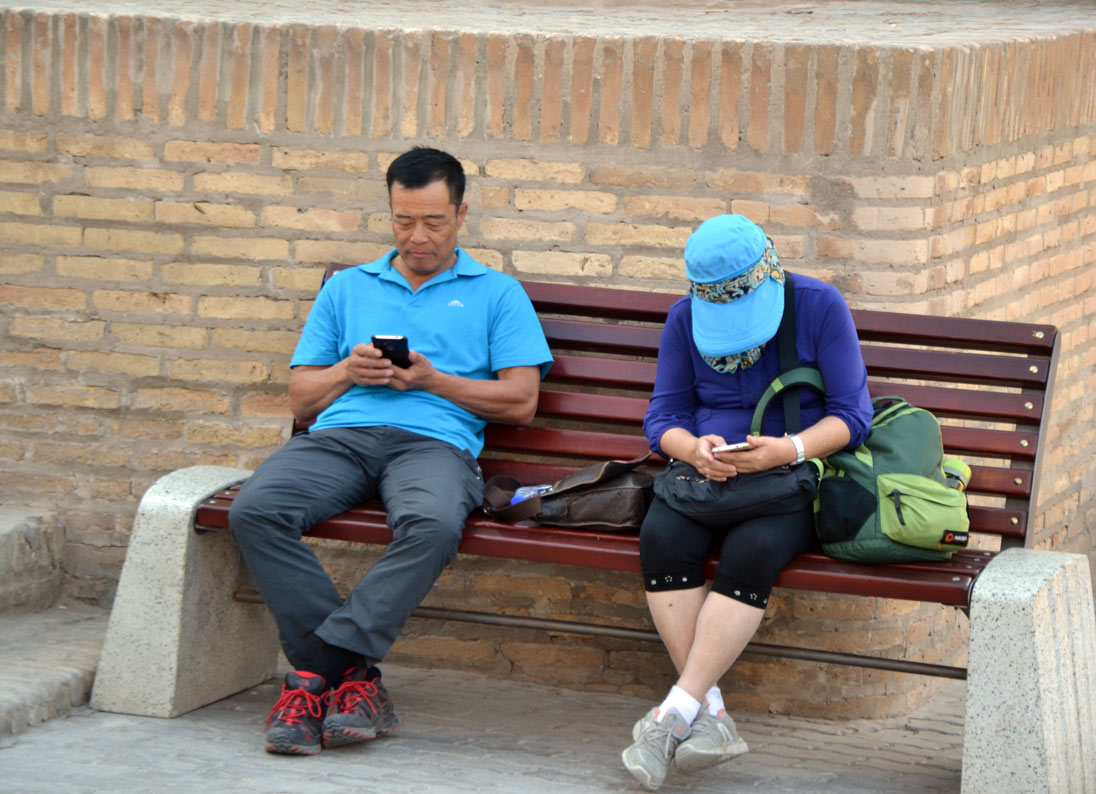 Recently, special attention has been paid to development of tourism in Uzbekistan. Tariffs for transport are decreasing, new routes for high-speed trains to historic cities are emerging, visa-free regime for most states is allowed, new modern hotels are being built, etc. Recently, in the city of Khiva, its historical part - in the territory of the Ichan-Kal'a museum-reserve, there was a free WiFi zone for the guests of the city. Throughout the tourist route the Internet works and the tourists liked this type of service. In addition to it, there are modern route indicators in the territory, a tourist information center is working, a medical center has been established and a pharmacy is being built. In the city there is a specially created detachment of "tourist police" with modern equipment