The exhibition of "The Art of Fine Arts" 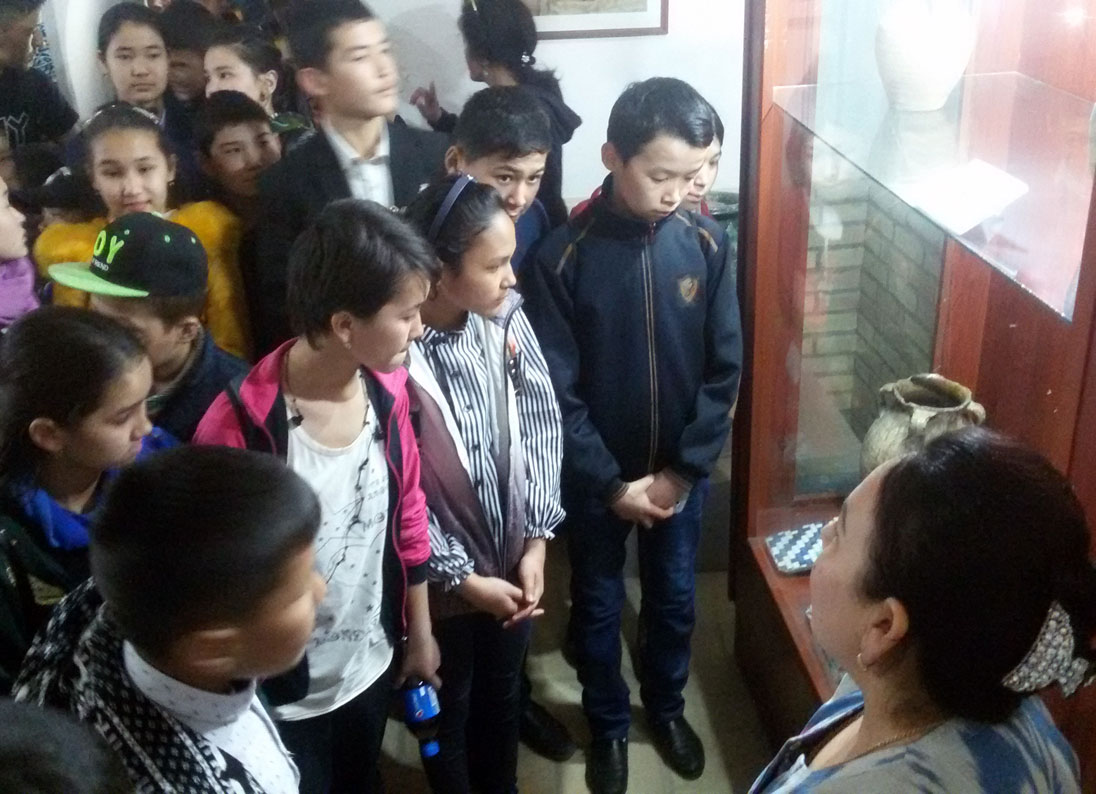 In the State Museum-Reserve "Ichon-Kala" the exhibition "The Art of Home Care" began. Ceramics - the oldest and oldest Oriental art, which creates a wonderful beauty of black clay. Black mud is a symbol of prosperity and honesty. Ceramics works with all the peoples of the world. Pottery of Khorezm has a long history, beautiful traditions, form, content, creative process and unique style. Some things are simplified, but its appearance, the preservation of figures, the shape of the patterns and the unity of its content - led to the fact that the Khorezm monasteries. Ceramics produces and produces building materials, such as bowls, pans, plates, cakes, cisterns, bowls, tubes, sand and various kinds of toys. At the same time, when the special soil is heated, it is time to learn how to prepare a stone and prepare different bottles. Ceramics is a widespread phenomenon throughout the world, because it is all over the world. Initially, women were engaged in this craft, and at the beginning of the third millennium BC. E. Ceramics was invented, and people began to work with this craft.

In the Neolithic era, the teeth were torn off and grounded in the ground. In the 8th and 12th centuries, crafts and trade developed on the territory of the Khorezm culture. In the late 19th and early 20th centuries, ceramics became very popular among the peoples of Central Asia - ceramic centers. Special methods for glazing ceramic products have been created. There is a secret of all kinds of work. Our parents pay special attention to his life-long life, from which he used the secrets and secrets of ceramics from the era to use the quality of each product that he taught to his descendants. That is why the sophistication of the mosaic that adorns our historical monuments, from simple ceramics to the world, makes the world laugh.

The novel by Rakhimbergan Matanov in the development of the Khorezm ceramic school in the twentieth century is incomparable. Rakhimberdi Matchanov The ancient ceramic center in Khorezm was born in 1909 in the village of Madir in the village of Madir. During this time in the country there were 27 ceramic workshops and more than 80 colleagues. Rakimberdi, the son of the potter Matson, learned from his father the secrets of ceramics. Cooking tassels masters mastered, such as Bolta Matrizayev and Bolta Weiss, who were the winners of this era. Rakhimberdi Matchanov studied the secrets of ceramics for 6 years and received an image of Eshim Potter. He began to create independent containers and tents. In the 1930s, he went to the cooperative artel and continued his pottery. At that time, the pots were reduced. At the same time, he mastered the master secrets and mastered them in ceramics. The citron is similar to the citrus tree in Khorezm. Because many students have been trained. The master taught many of his students to their cunning skills. Today, in ancient Khorezm, this ancient art has been traditionally passed from generation to generation and is being developed and improved.

Khudarganova N., researcher of the Department of the History of Ancient Khorezm 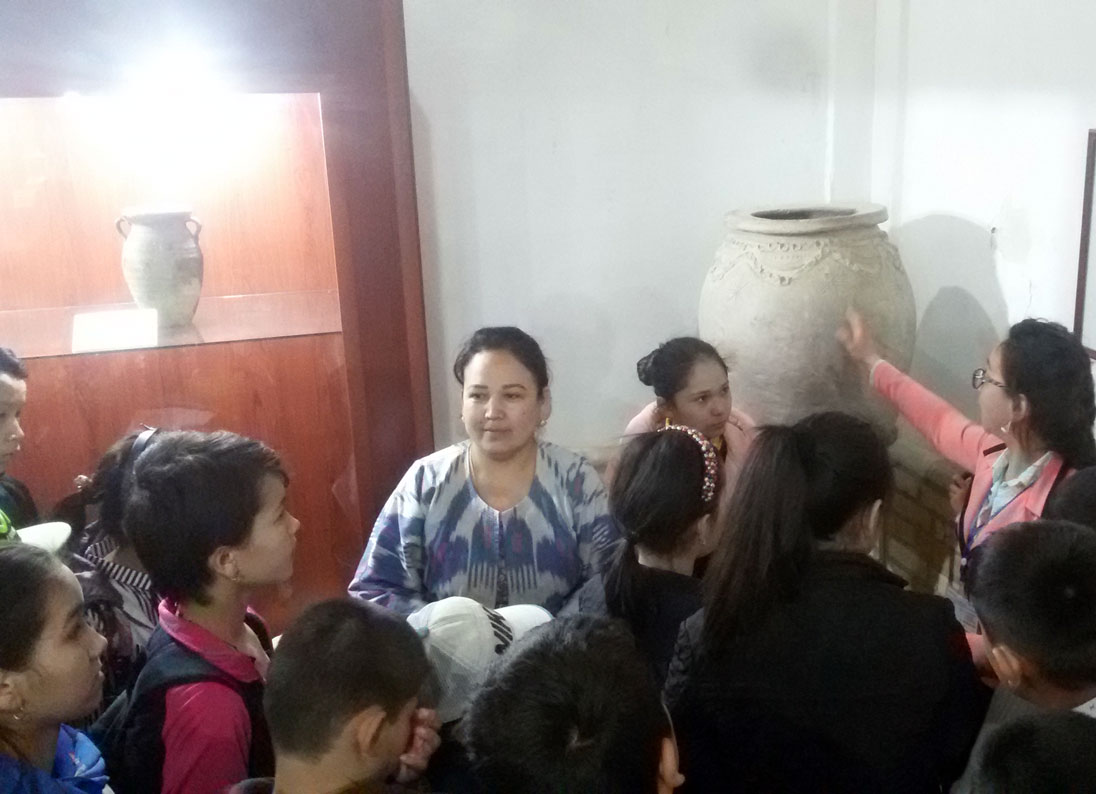