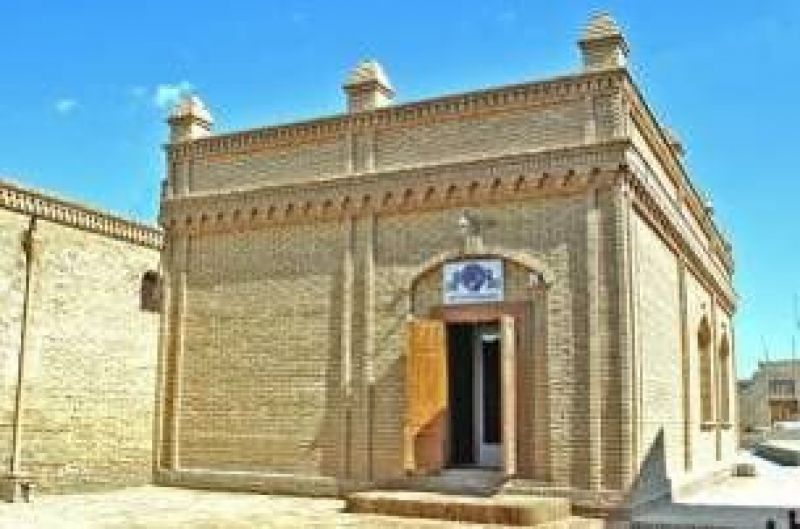 It was organized in the building of the trading house "Polvon-Kori", dedicated to the 20th anniversary of the independence of the Republic of Uzbekistan. The subject is the author of the exposition plan, scientific secretary, doctor of historical sciences Khudaiberganov K. It presents 315 exhibits, mainly reflecting the achievements of the Khorezm region in culture, education, agriculture, industry and other spheres for 20 years. Among them are the works of Khorezm masters, medals and trophies won by regional athletes in Asia and the world and others.

One of the exhibits that attract visitors to the exhibition is a candle created by artists.

The exposition is enriched with new exhibits. At the beginning of this year, samples of products manufactured by Khiva Sopoli LLC were exhibited at the exposition.

In cooperation with the youth social movement Kamolot, meetings are held with labor veterans and national masters. On a permanent exhibition open classes for schoolchildren and students on the topic of "independence" are held. Further exhibits are in the future exhibits "Horizons of Independence". Attraction of schoolchildren, minors and their parents to an exhibition of greater independence for the education of young people in the spirit of love and devotion to their homeland. 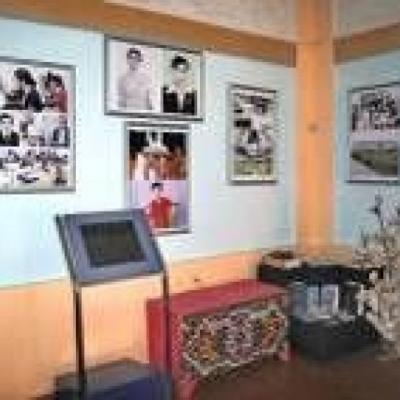 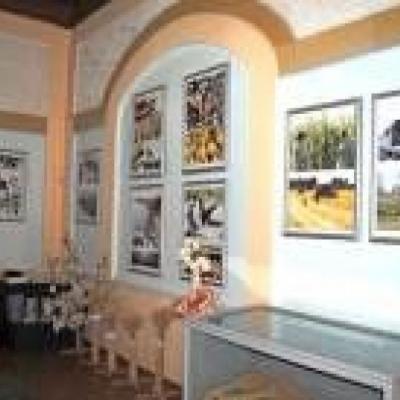 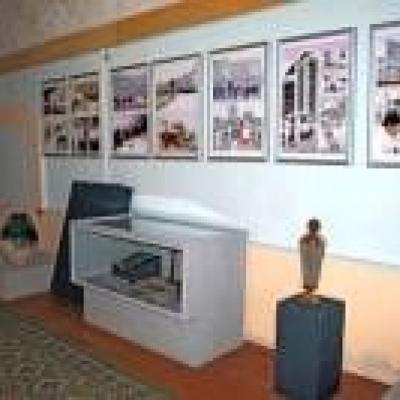 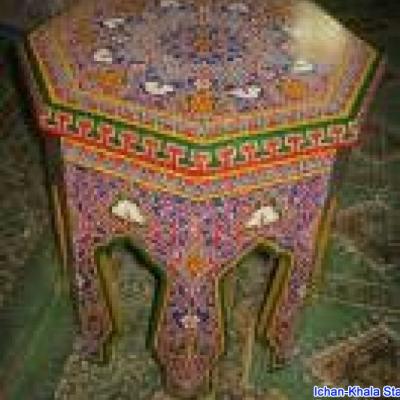 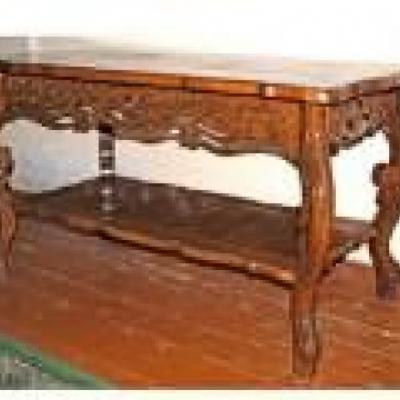 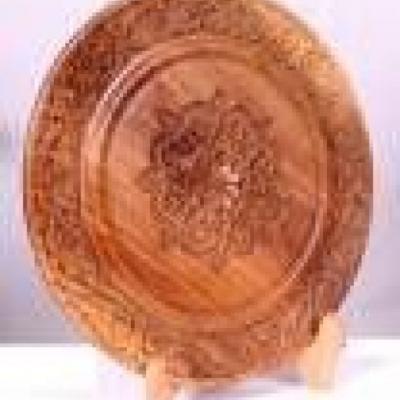 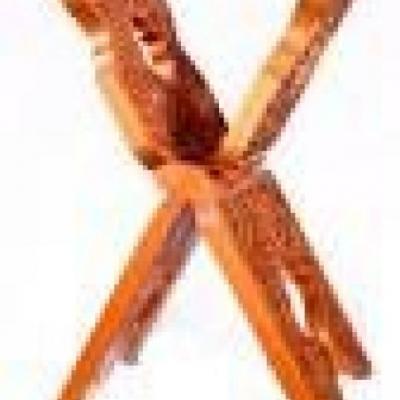