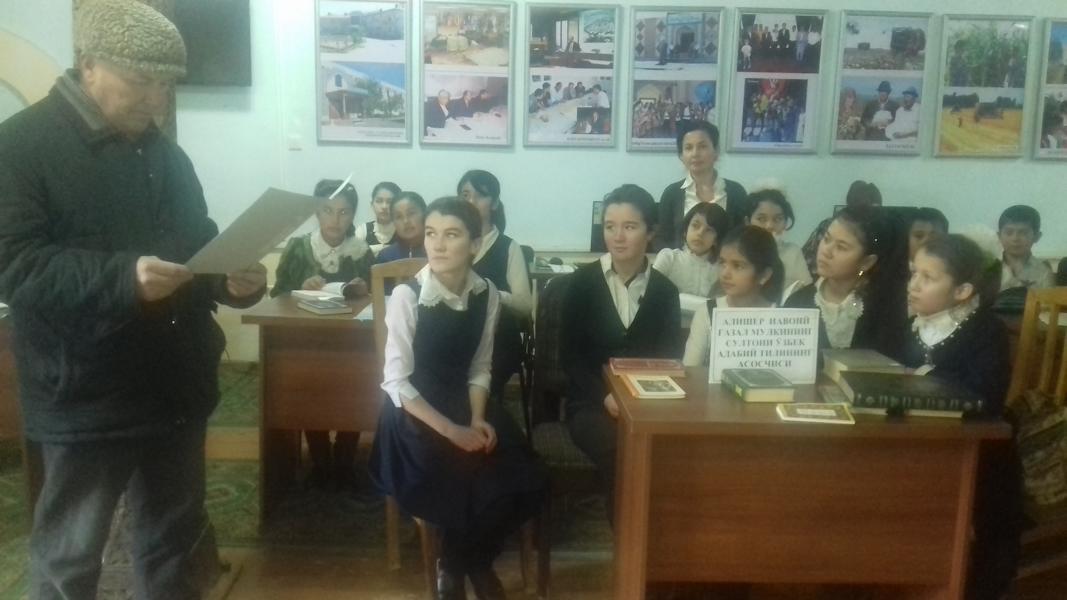 Thanks to independence, the efforts of our state and dedicated people, attention will be paid to the study of the spiritual heritage of our great ancestor, Alisher Navoi. The first president Islam Karimov praised the geniuses of Navoi and said: "A poet expressing the joy and grief of the human soul, since Navoi is rarely found in the history of world literature. The feeling of love for one's native language, awareness of its inexhaustible wealth and greatness is also our consciousness, and our hearts are inscribed in the works of Navoi. The more we enjoy our people, especially young people, from this invaluable heritage, we will acquire a powerful educational tool to enhance our national spirit and improve good human qualities in our society "

The rich and versatile work of the poet Alikhar Navoi, the poet of the Uzbek people, not only in Uzbek literature, but also in the literature of the world.

Navoi and his works have a long history, a desire to learn and learn. The 577th anniversary of Alisher Navoi is widely celebrated in the Republic of Azerbaijan, including in the Ichan-Kala Museum-Reserve, in conjunction with museum researchers and public education workers.

One of them was held in the museum library of the Museum of Arts. Ichana-Kala in Khiva with students of the 6th school of excitement on the theme "Solving the Gulal Mulkina". At night, researchers from the museum of Meiliev Zumrad, Meilieva Shahlo, Abdullaeva Zainab, Toshpulatova Dilfuza and librarian Saidova Muyassar told their students about their work Navoi. Students read the poems of our great ancestor, Navoi. Masharipova, a teacher of literature, highly appreciated the readers 'admiration for readers' readiness to be interested in literature and books. Alisher Navoi talks about this book "The book is a teacher who does not pay and is ungrateful. Every second he teaches you wisdom. He is a skinny chatterbox, who is silent about secrets. " Students who took an active part in the event were awarded diplomas and gifts to the museum administration. 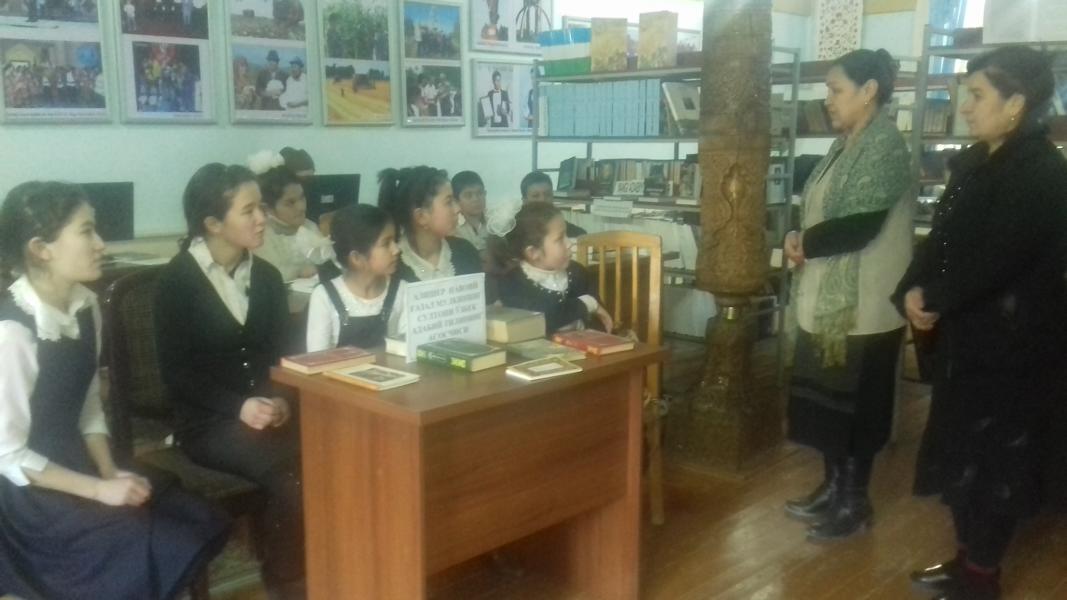 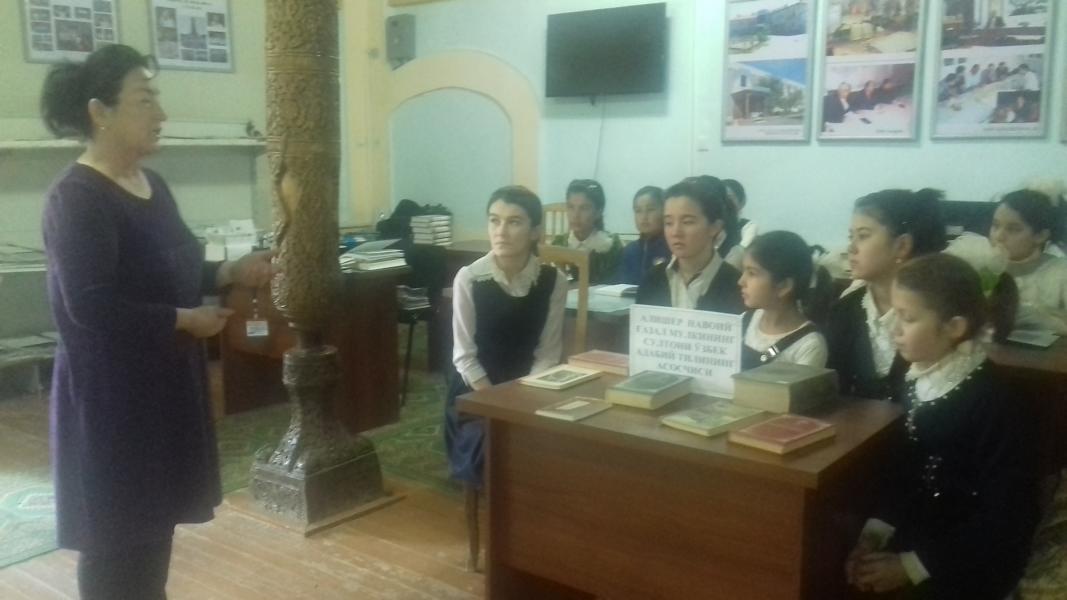 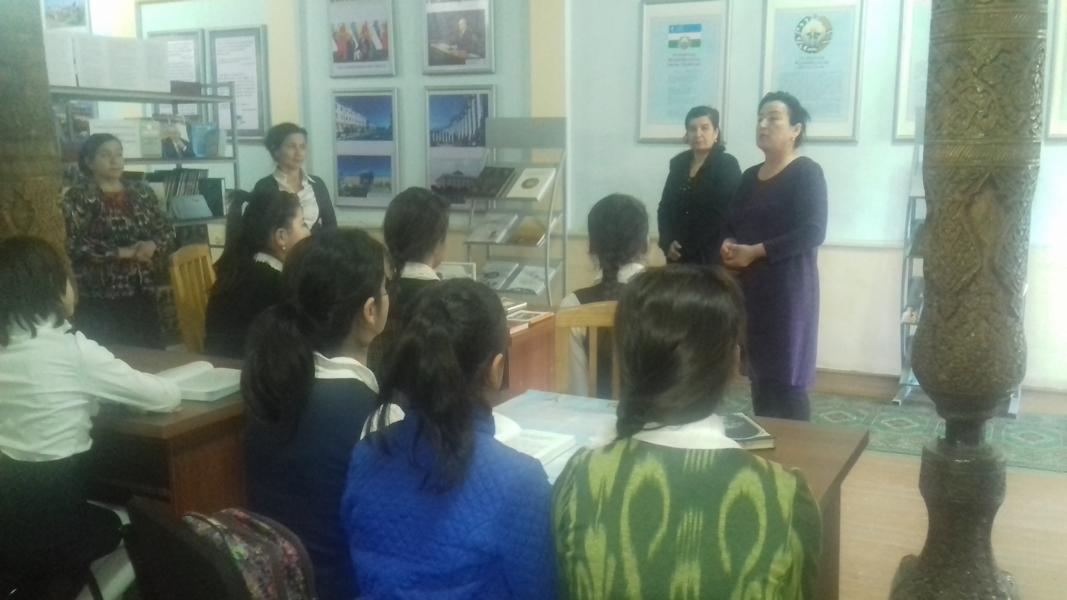 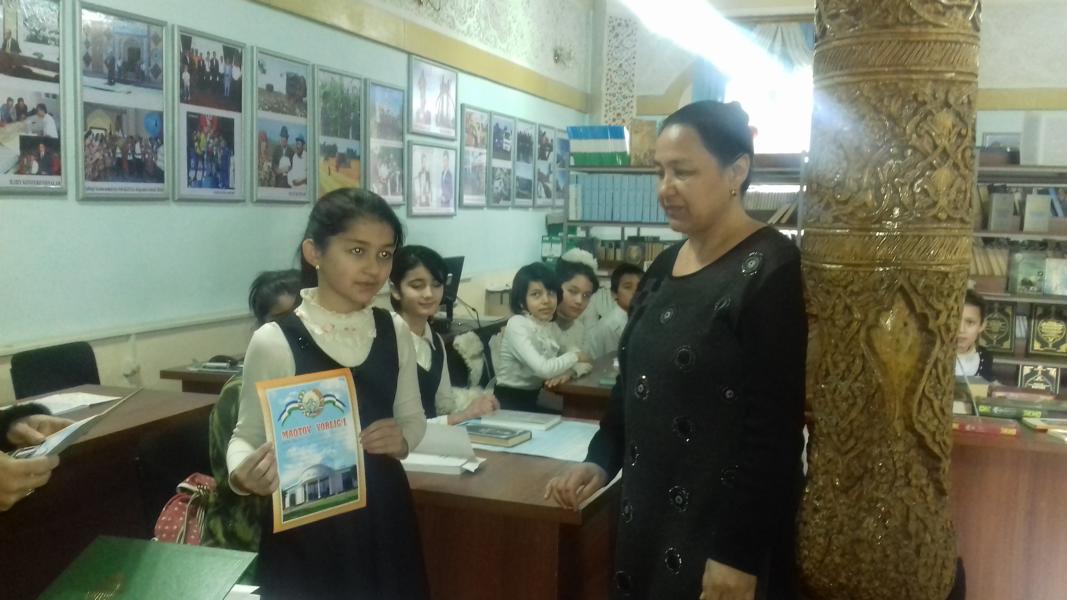