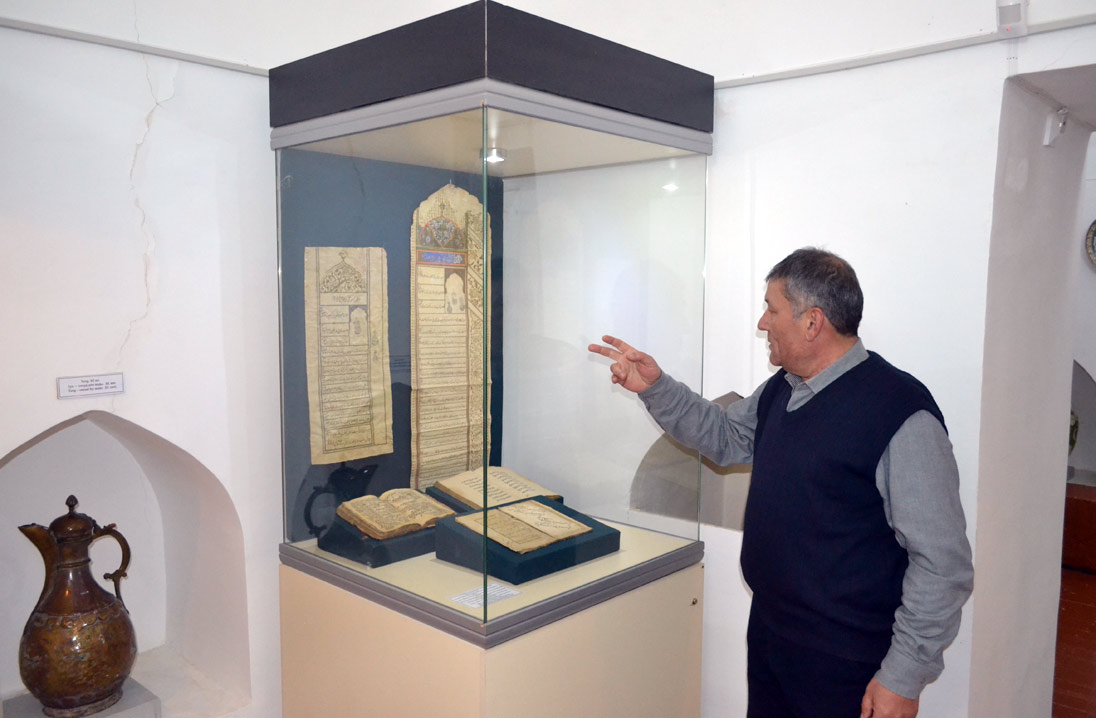 The art of calligraphy in Khorezm began to form in the VIII-IX centuries.

Gradually the actors kept the level of calligraphy of art. Islamic culture has undergone significant changes in all aspects of life. It is well known that medieval Islamic teachings forbade the depiction of people and animals. In this regard, artists began to use many creations in their creations over the centuries, as well as paintings of nature, flowers and patterns. Over time, calligraphy has its own style and style, and in Central Asia, Samarkand, Bukhara, Kukon and Khorezm schools of calligraphy were created.

The calligrapher is people, the highest rank among officials. Sparkling - also began to be used in architecture, decoration, pottery and deception. Signs, poetry, riva, suli, Kufi texts were created, and the authors often used the work. Each writer has his own style of writing and contributed to the development of this art. In the Middle Ages Khiva was known throughout Central Asia. At the beginning of the 19th and the beginning of the 20th centuries, we can see examples of the harsh publications of Khan, Hudaybergan Devon, Muhammad Rasul Mirzaboshi, Abdujalol Devonbegi, Bayoni, Muhammad Sharif Tarrokh. There are stories about the relationship between calligraphy and the work that he did: one of them tells us that the healer of Huguaren worked for 60 days on "Yoy" for complex work.

The calligrapher used the best types of paper "Sultan" and "Samarkand Inga". The letter used insecticides from plants and minerals. Bats are mostly made from zina, zak, shafron. The parish is used to decorate manuscripts with Islamic, rhymed Islamic musical compositions decorated with red, blue, black and gold, silver and gold.

Khiva State Museum-Reserve "Ichon Kala" Khorezm Experimental Art Hall was exhibited in the XIX century and at the beginning of the XX century books and books "Khiva Calligraphy". 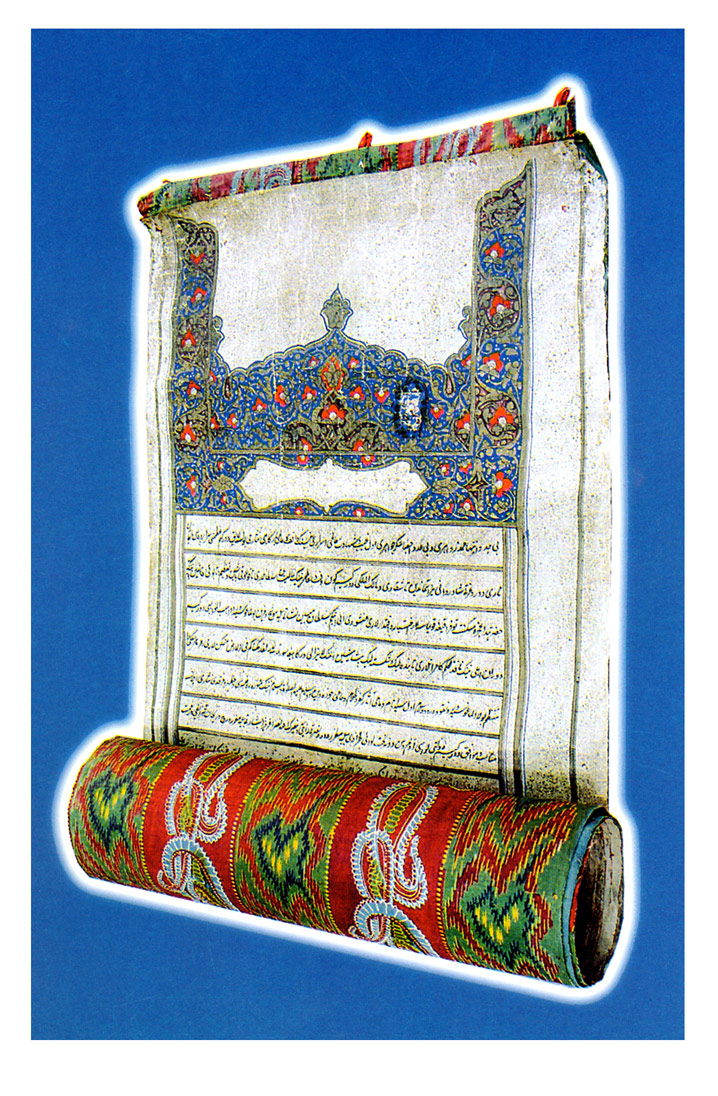 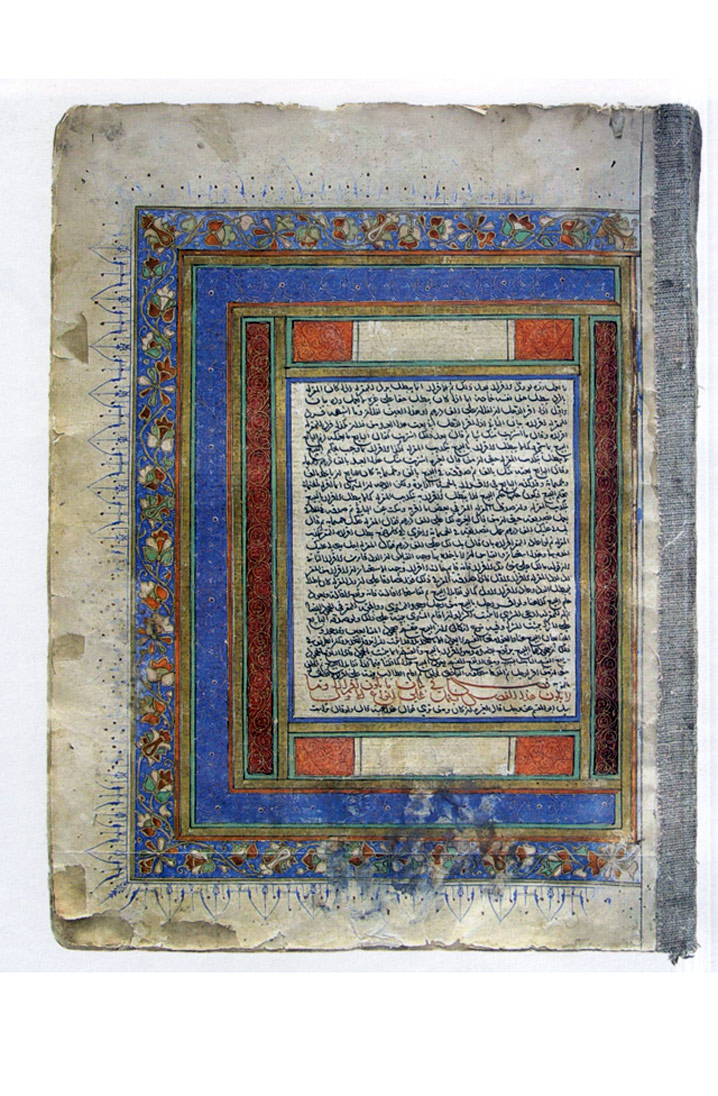 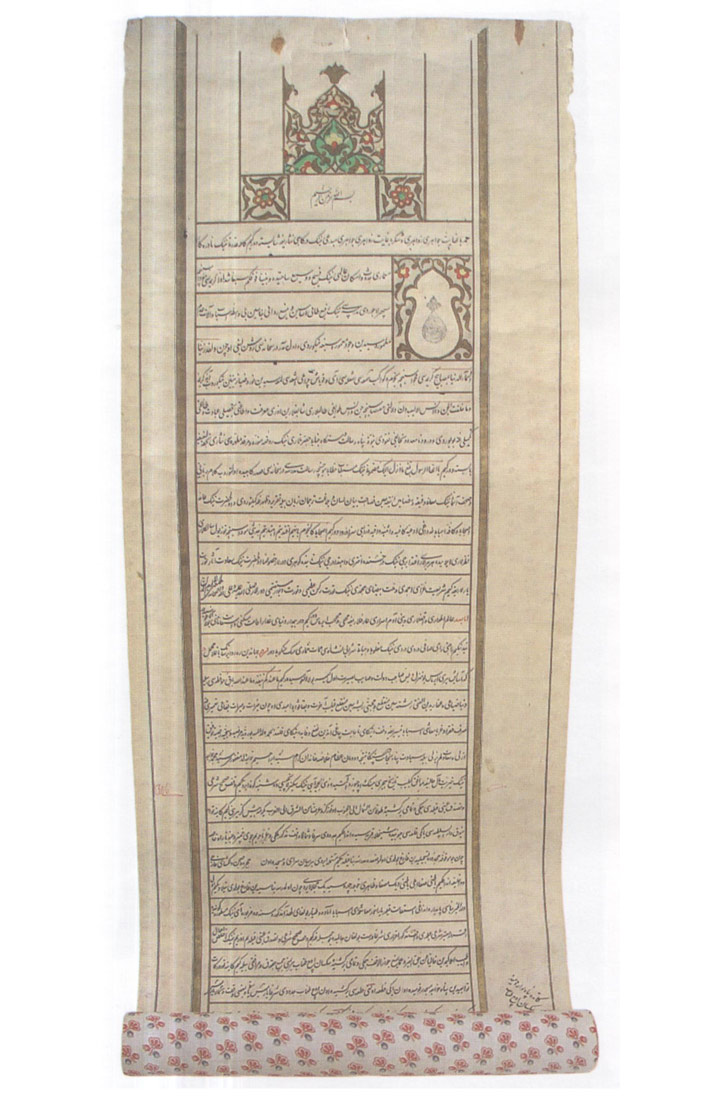 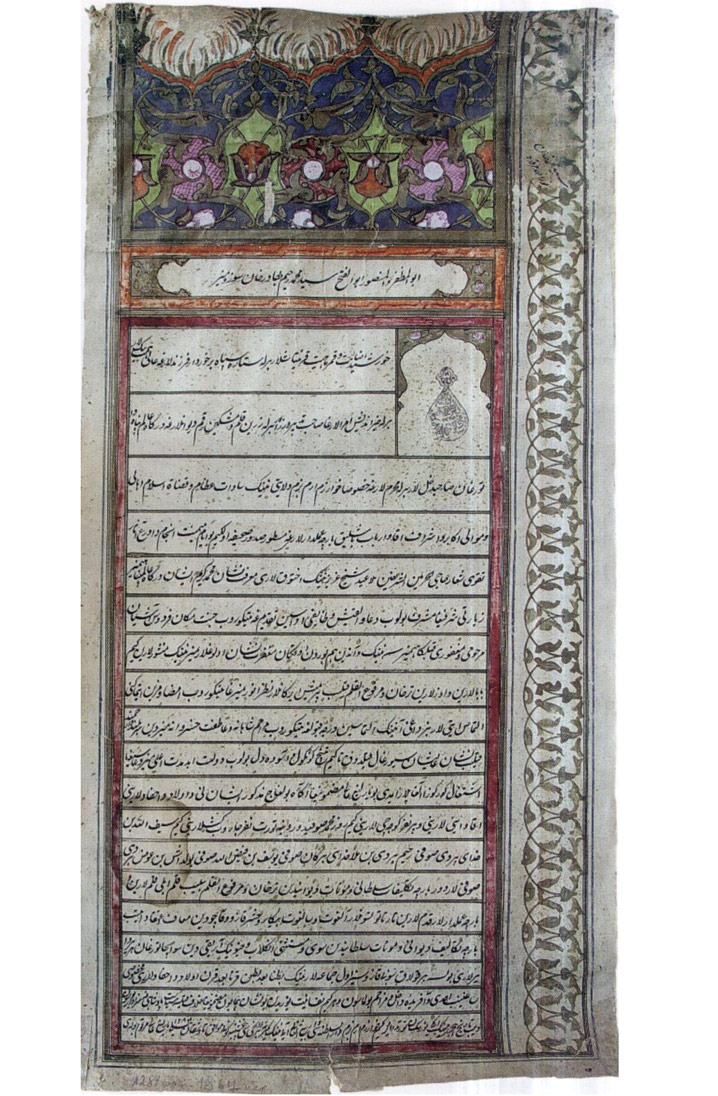