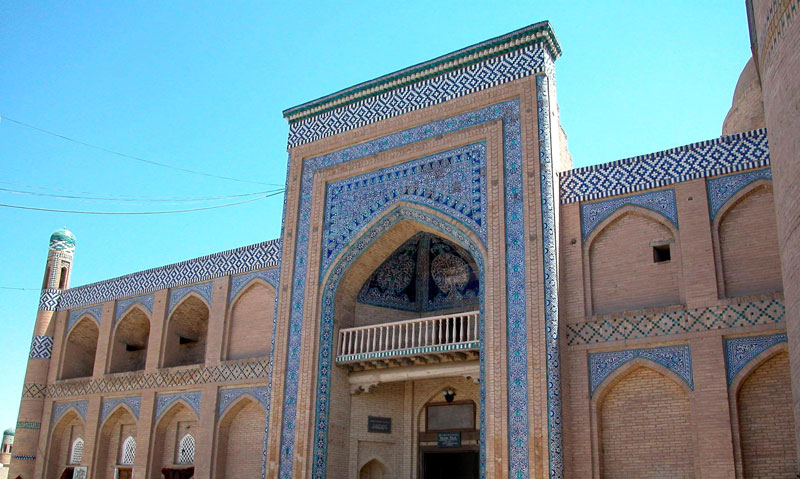 The Minister of the Khiva Isfandiyah and the father-in-law of Said Islam Khoja The Pahlavan Mahmud Mausoleum in 1908-1910 will soon build one madrasa and minaret. Bolta Vaisov and Madaminov worked at the madrassa village of Hanka, on the basis of the ornaments worked by Madrasah master Khudaiberganhoja, madrasah and minora's tulips on the basis of Eshmuhammad Hudayberdiev's ornaments.

The madrasah consists of 42 rooms, 50 students, the previous one is built on 2 floors. There is also a private mosque on the right. Outside the mosque and the tower, the outer structure and ornamentation of the madrasah does not differ from other madrasahs. The side wings of the roof are made up of two-legged arches and corner bouquets. The top of the rugs is beautifully decorated with some rugs and circular tiles. The small courtyard is surrounded by single storeyed cottages. There are no decorations on their walls.

At the back of the roof there is a patio with a simple wooden pillar over the cells. The biggest room in Madrasa is a large domed mosque. The mosque is surrounded by a large domed room with the creativity of the masters of Khiva, which occupies the entire south-western part of the madrasah. Under the dome in the south corner of the mosque, a magnificent view of the mihrab has been used, with the use of sirk and ganjchor ornaments, and Islam Hoja, a foundation for the madrassa, has allocated 14,451 units of land. At present, the Madrasah Museum of Khorezm Applied.

Islam is one of the famous people in Khoja's time and has been striving for the prosperity of Khiva. His housewives were housewarming, mail, telegraph, ashore gate, Isfandiyhon's lobby in Nurullaboy Palace, new bridges built in Khorezm. 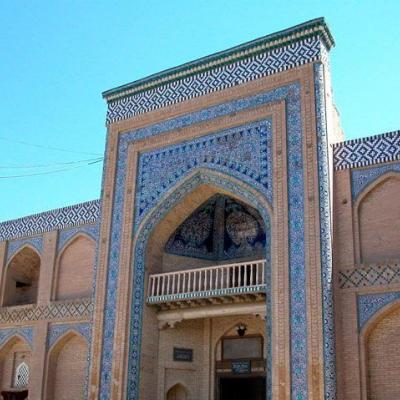 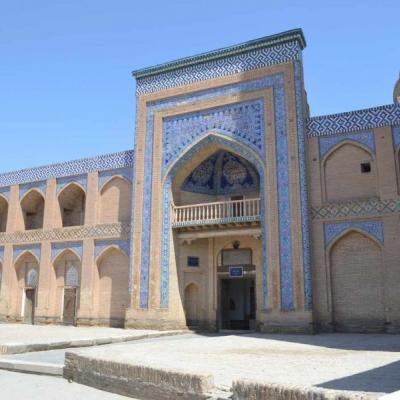 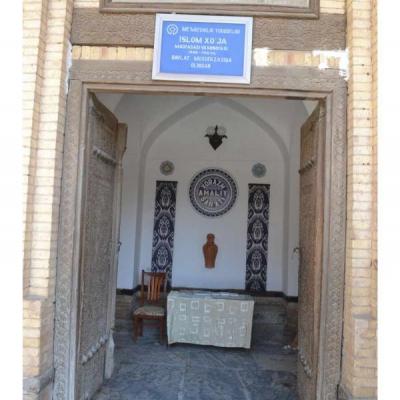 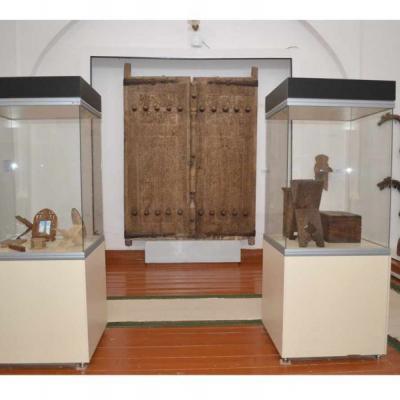 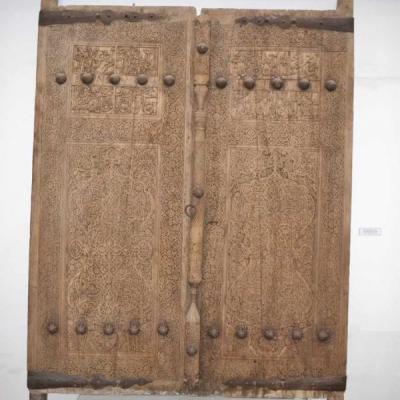 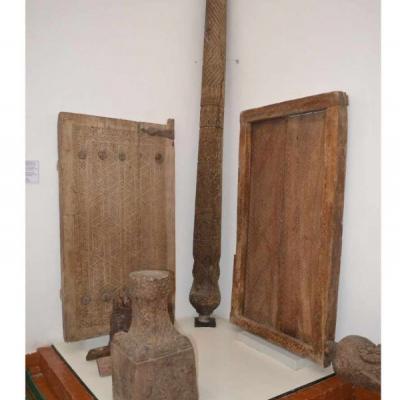 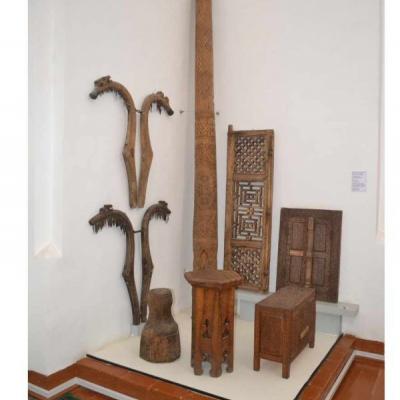 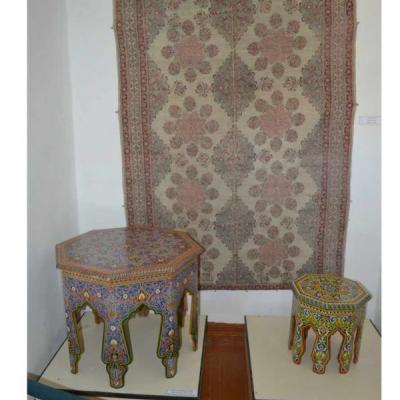 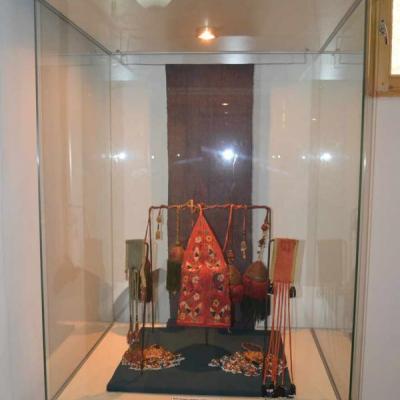 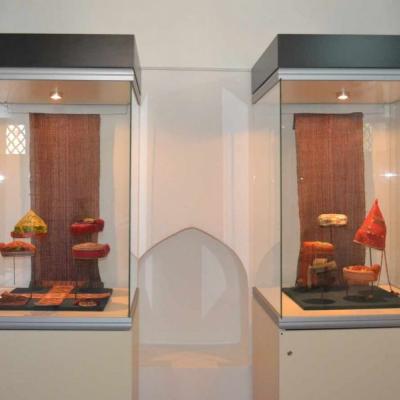 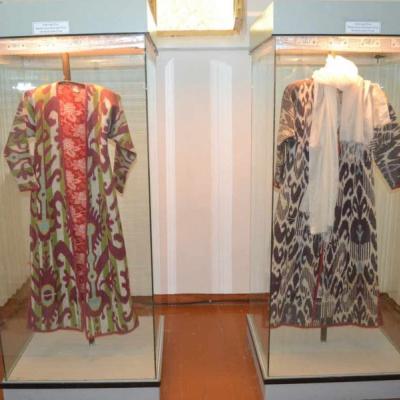 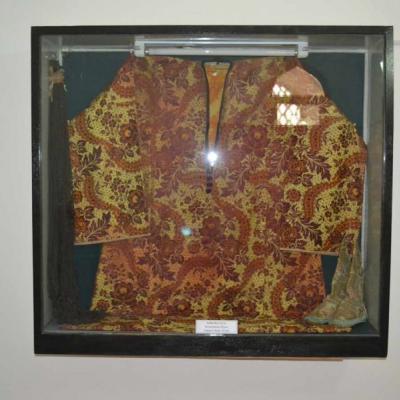 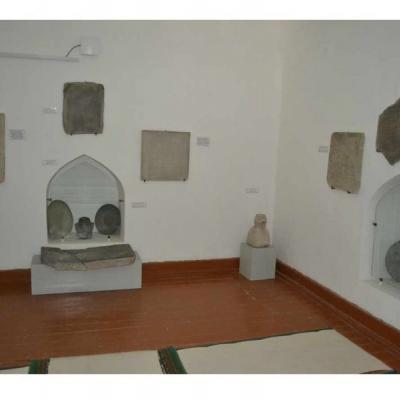 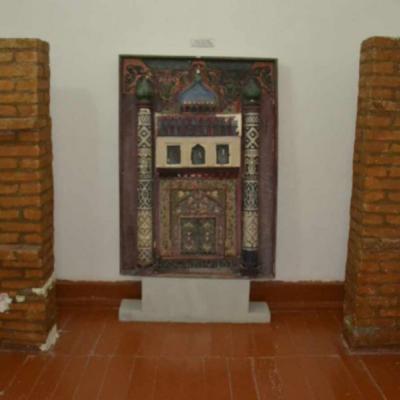 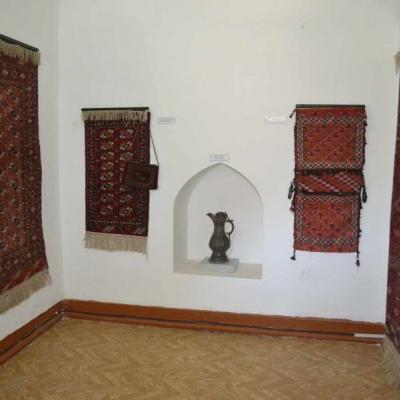 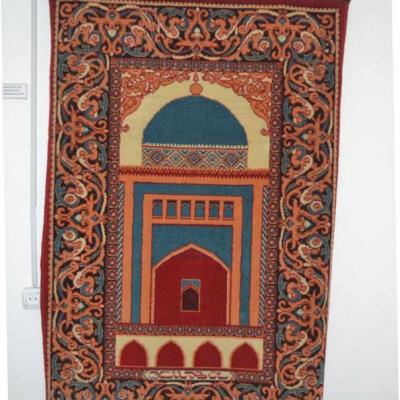 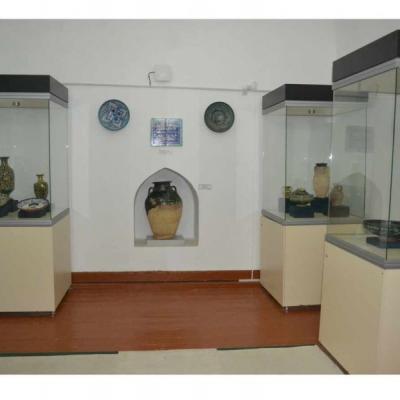 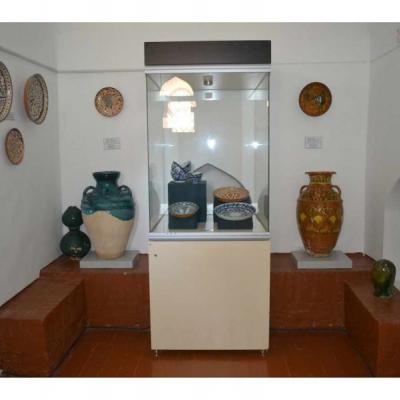 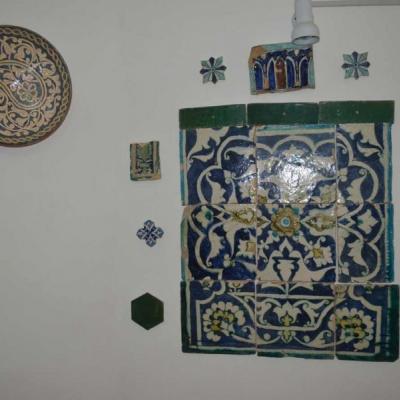 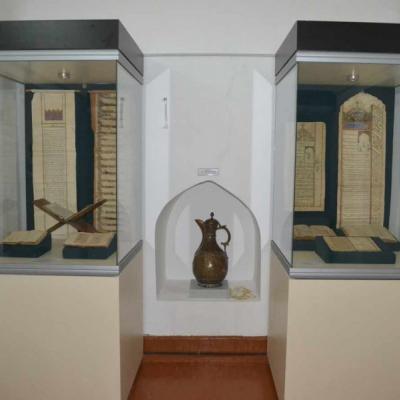 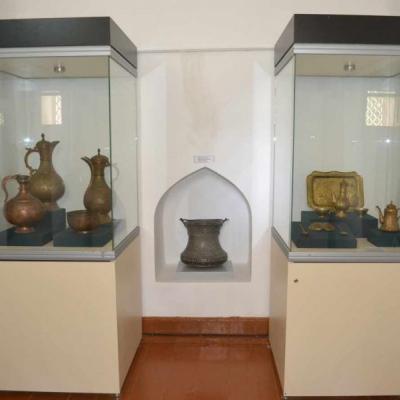 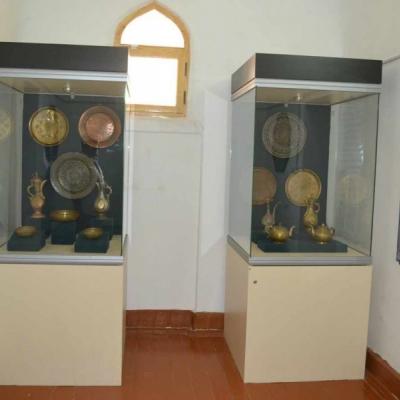 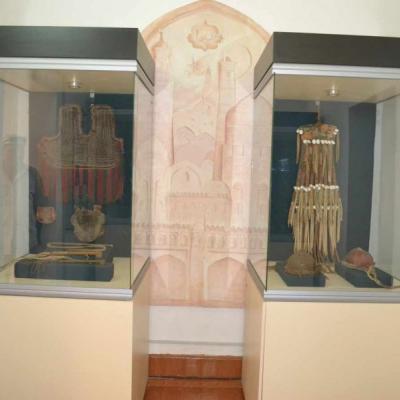