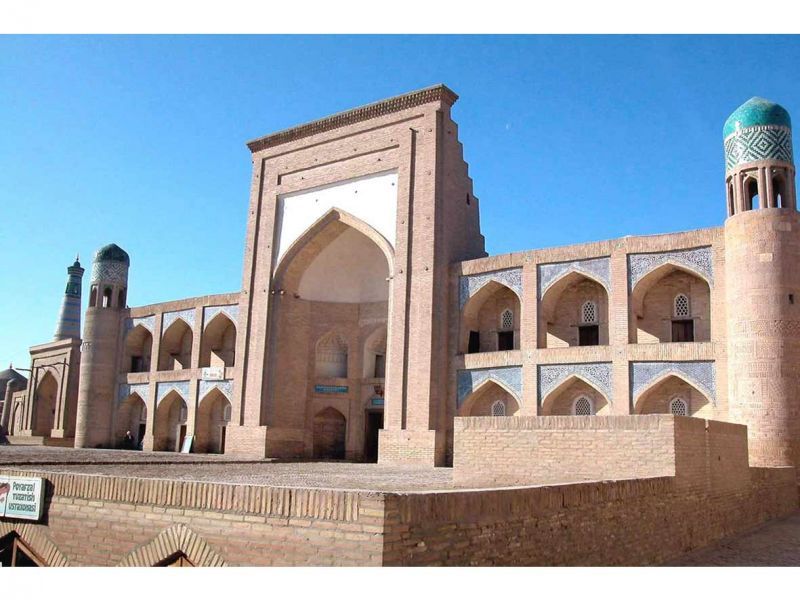 This madrassa was built by Muhammad Amin , who built the Kungrad Khanate in 1785. According to legends, one of the special rooms of this madrassa was buried with himself or his younger son, Kutlu Murad Child Khan.

In 1935 some of the historic buildings of Khiva were destroyed and the elderly people who had worked at that time said that two sepulchres were found inside the madrasah. The corpses in the grave are well-preserved and packed with skin outside their head. There are more than twenty rooms in Madrassa, with special staircases built up on both sides of the two-story entrance to the top.

In front of this madrasah, Fazilbiy Mosque was built in the early 19th century. (Fazil Muhammad Amin worked as Commander-in-Chief of the Military Forces of Khome Khanate in the time of Muhammad Amin, whose salary was 500 gold coins per year, and this building was destroyed) The medrasah was repaired and the upper part of its interior was covered with concrete It is beautiful and impeccably carved, with the help of columns.

Nowadays, the city has been transformed into FAMILY,  the home of marriage registration. 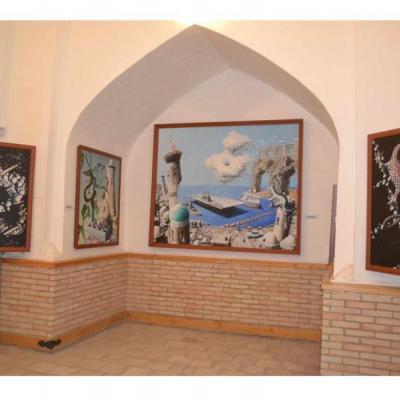 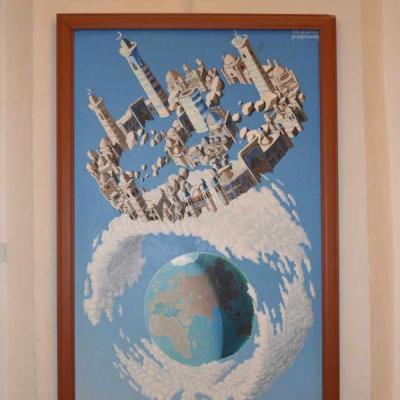 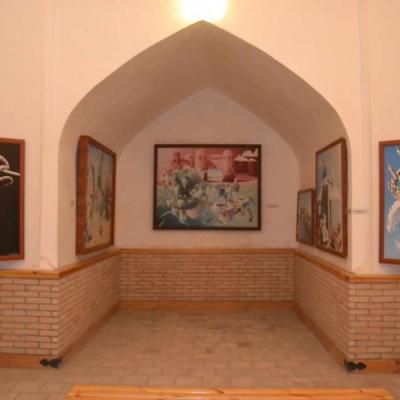 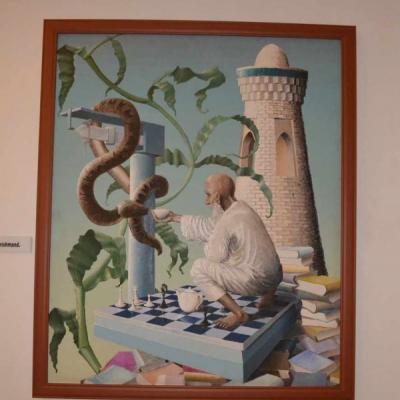 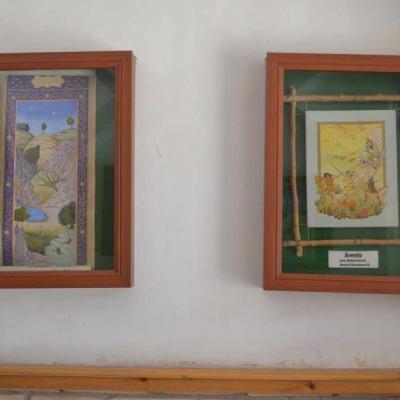 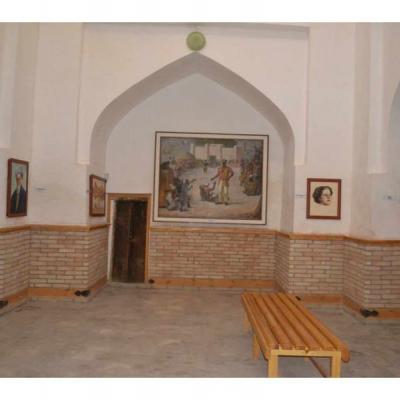 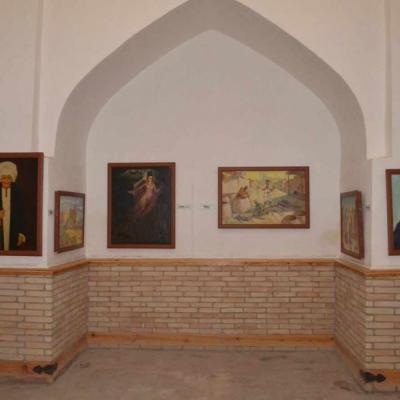 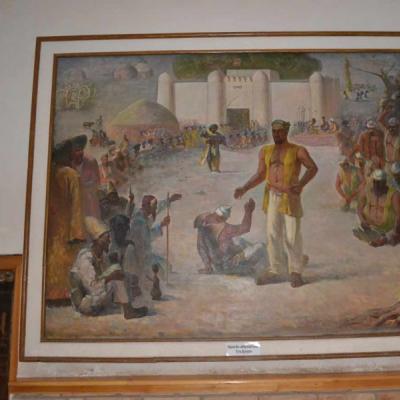 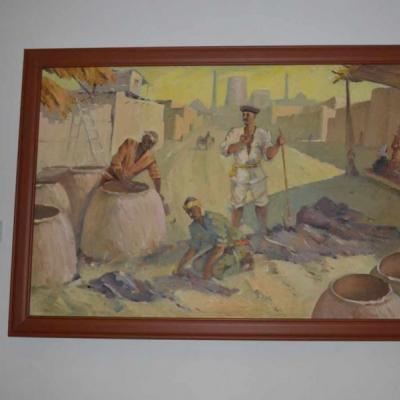 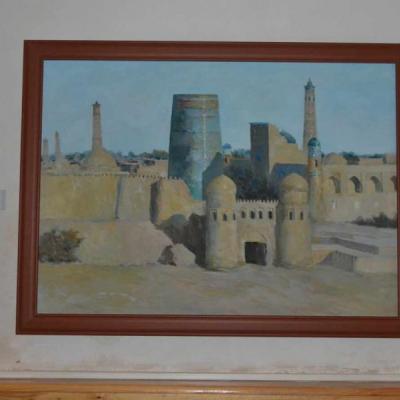 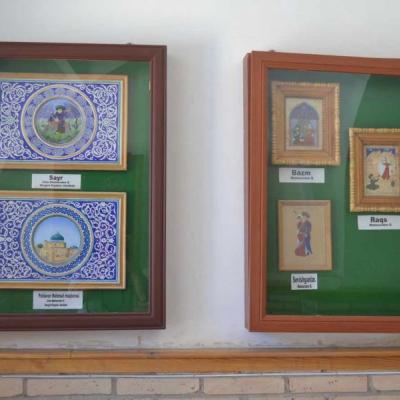 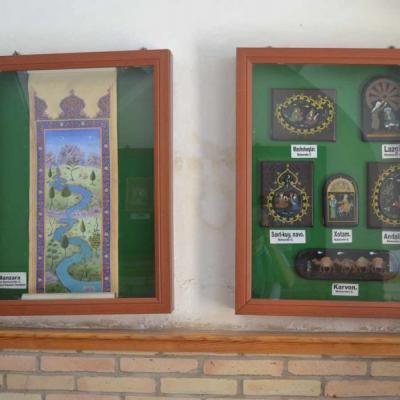