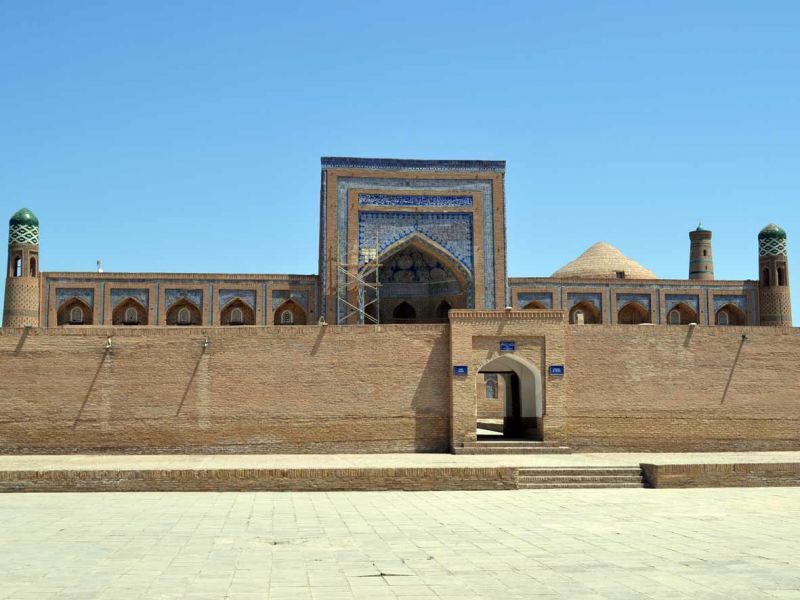 The madrasah opposite the gate of the Ancient Ark was built in 1871-1876 by the decree of Sayyid Muhammad Rahimkhân II. Madrasa differs from other schools with its width, craftsmanship.

The Madrasah has a summer and winter mosque, a lecture hall, a bookshop, and a dining room. Madrasah's courtyard is surrounded by 76 single-storeyed rooms and is designed for 152 students.

The ceiling of the cells is bounded by a barrier wall (parapet) and comes in two-story head facades. There are five roof galleries on each side of the rugged corner. The dwelling houses around the gate have nine dome. The building's interior design differs from the construction of other madrasahs. Ornamented ornamented ornaments from circular brick surfaces on walls, repeat the usual forms. The structure of the courtyard has a special impression. Along with one-storeyed courtyards of the courtyard, the high-rise decorative roofs, combined with the exterior walls and the beautiful minarets in the corners, are strikingly magnificent.

For the Madrassa foundation (a source of revenue for securing fundraising), the khan has allocated land for 2941 tan. (2.5 hectares - 1 hectare). At the opening ceremony of the Madrassa, decorated with beautiful tents, the gifts of the medieval tradition were given by the conquerors and qasidas. In addition to the expenses of his own cousins, relatives, craftsmen and craftsmen, he has been split up 118 times in this wedding.

Madrasa's roof is written in Arabic: This blessed building was built by Sayyid Mohammad Rahim Bahadikhon, the ruler of the time and the world ruler, the Khalifah of Allah, the owner of victories and glory, the mighty power, conquering the countries. to you 1289. (1872 y)

During the first years of independence, in 1994, the madrasah was renovated and put into the 150th anniversary of Muhammad Rahimkhon II Feruz, which took place in September of this year, to the medrese's courtyard entrance hall, and "Khorezm Literature and History Museum", which opens the history and culture of the Khiva khanate in the winter mosque.

As we enter the museum, we consider the history, culture and art of the peoples of the Khiva khanate and neighboring Iran and the Bukharan khanate, which was established in the early 1600s. We can see the formation of a centralized state in Khorezm in the late 16th and early 17th centuries and its influence on Central Asian nations.

In the second half of the 19th century, Chor Rossy, as part of the "Orient to the East" to satisfy the demands of its industrial raw materials, captured the Central Asian states, including the Khiva khanate in 1873 and the rarest monuments of our country, the wealth of the state and people , which was organized and popularized by Muhammad Rahimhon II, one of the first in Central Asia, to be the first Central Asian publication, the legacy of Khudoybergan Devonov, the founder of the Uzbek photography and cinematography, the first poet and musician Komil Khorezmi's "Tanbur's Line", and the great thinkers, poets and people who respected such as Pahlavon Mahmud, Abulgozi Bakhodirkhon, Muhammad Rakhimhan Feruz, Munis and Ogahi we can get acquainted with his life.

In short, in the museum, you will find photographs of the state symbols of the Khiva Khanate - original photographs of flags, coins and last rulers, commercial items imported from abroad, Chinese and Russian china, local craftsmen, weapons, garments, you can watch it. 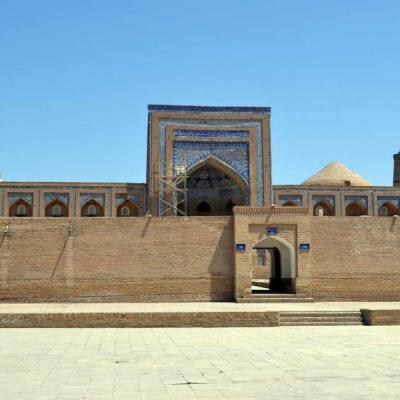 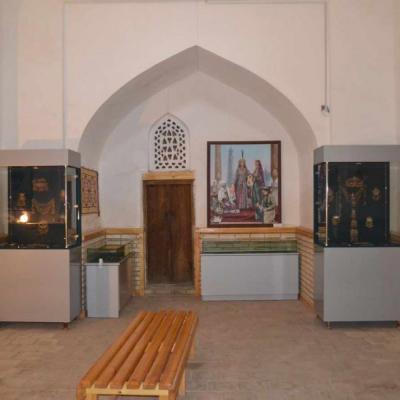 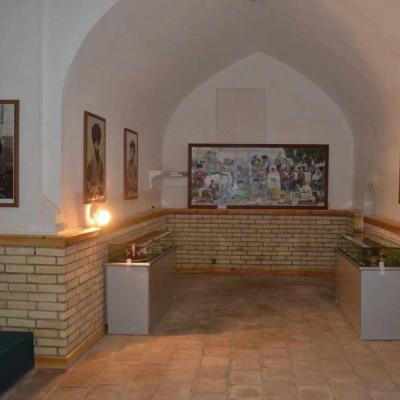 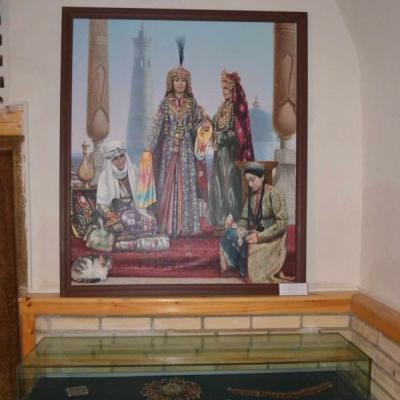 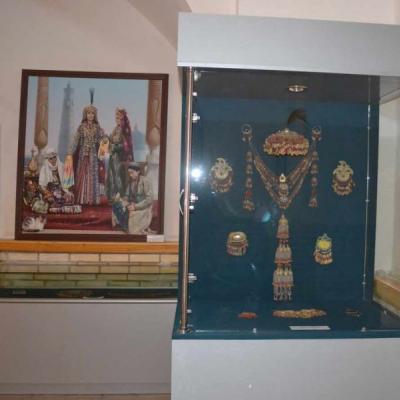 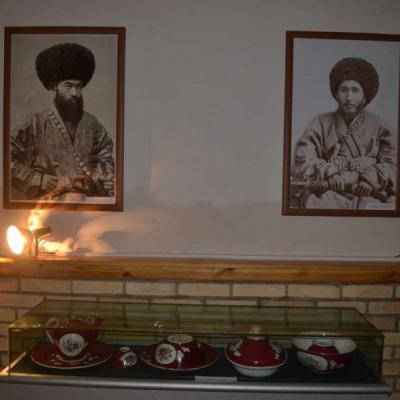 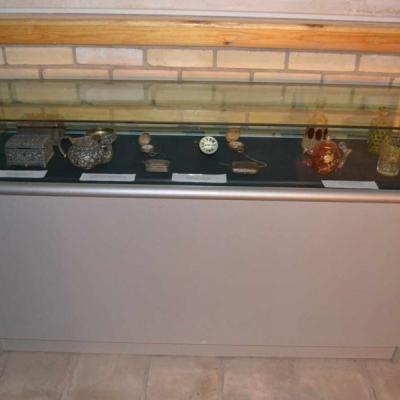 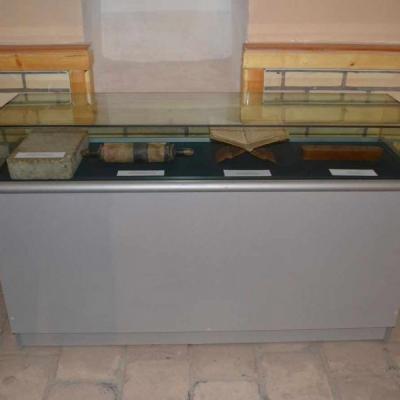 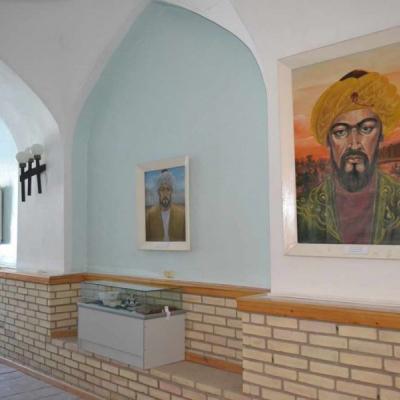 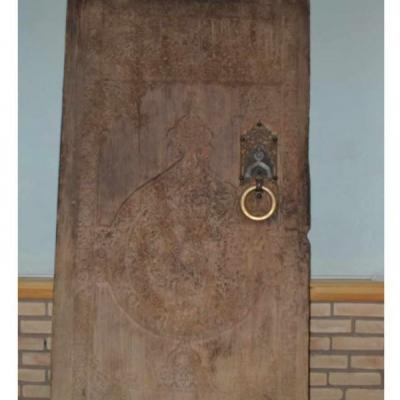 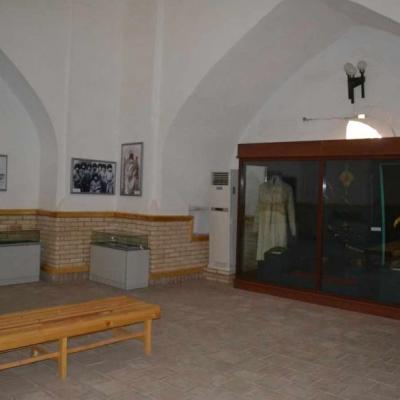 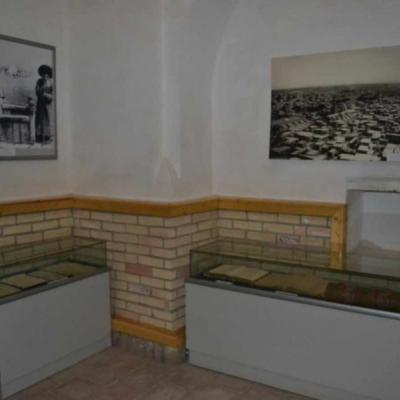 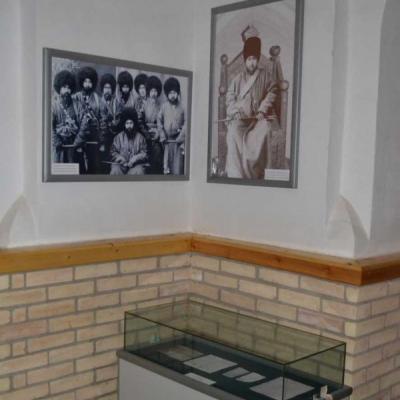 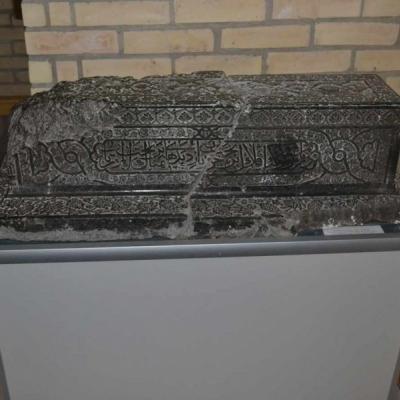