Muhammad Rakhimkhan Madrassah - - The museum of the History of Khiva Khanate 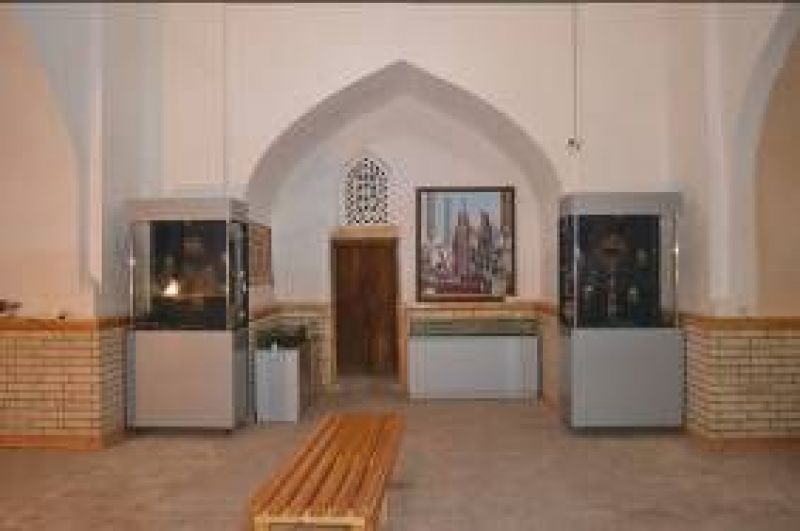 In the first years of independence, that is, in 1994, the repair of the schools of Muhammad Rakhimxon II, which took place in September, Muhammad Rahimkhon II "Feroz" in honor of the 150th anniversary of the wedding was organized as a permanent exhibition.

Expeditions to the courtyard of the madrasah have been renovated, and an exposition has opened, revealing the history and culture of the Khiva Khanate. In the state structure, cultural life and life of the Khanate, there are 465 exhibits. State symbols of the Khiva Khanate were exhibited - photographs of flags, coins and last khans, foreign goods, Chinese and Russian porcelain, the battle with the innocent man P. Mahmud and numerous exhibits.

Among the exhibits are interesting interesting and beautiful exhibits in the 1902 edition of the pyramid of the mausoleum of Mamkhud - the original of the XIV century - the son of Khiva Khoni Asfandiyhiman, the ruler of Temurghiz.

Today, for visitors attending the exhibition, there is a quality excursion service. In 2011-2012, the madrasah was restored. This year the mosaic tiles are being repaired. Scientific workers of the department constantly study our great history and closely cooperate with future generations. 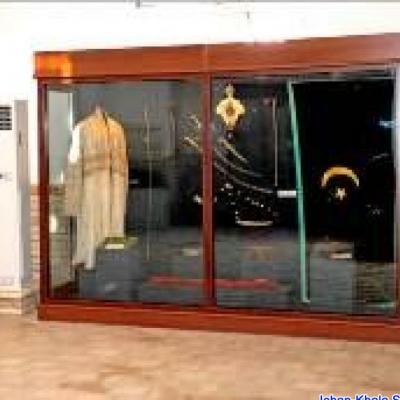 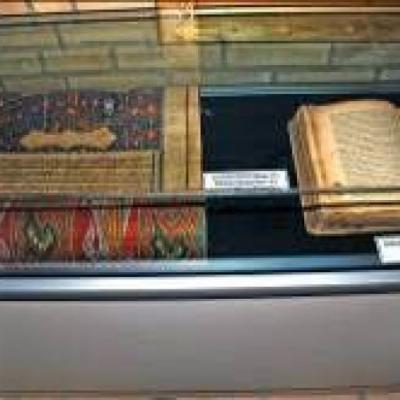 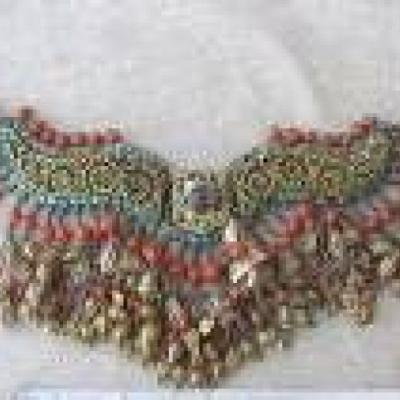 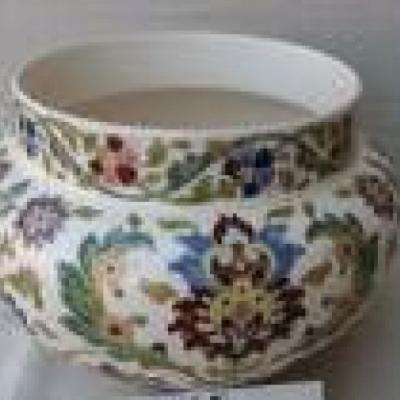 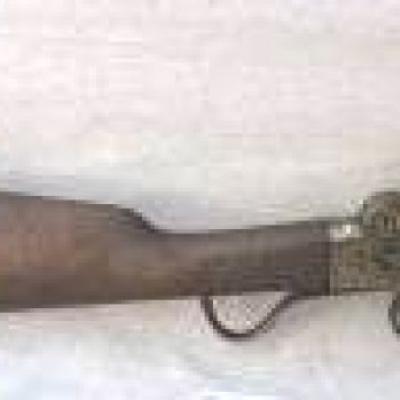 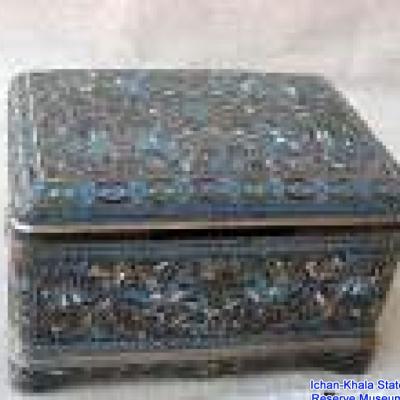