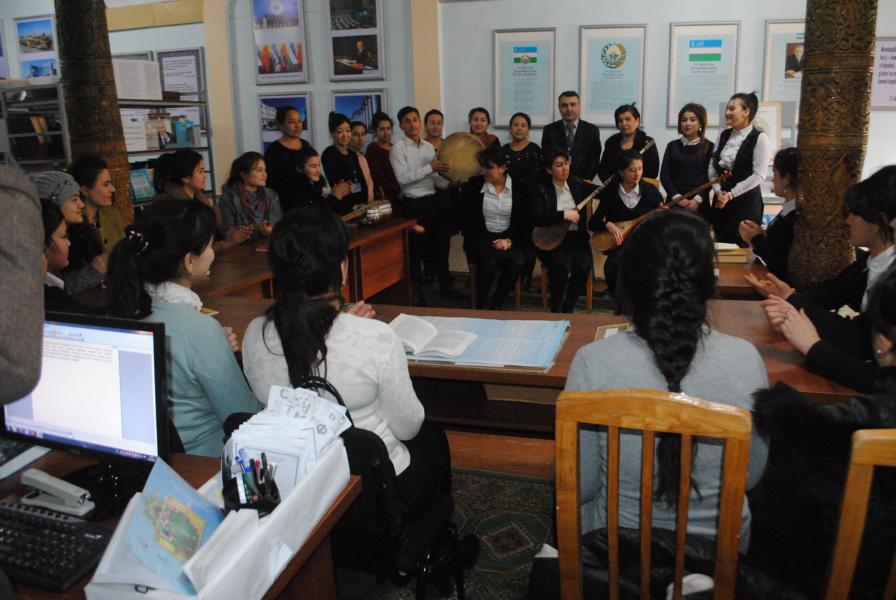 On February 6, 2018, scientists from the Ichan-Kala State Museum in Khiva and Khiva Pedagogical Vocational College organized a celebration of the 577th anniversary of Alisher Navoi in the State Library-Reserve "Ichan-Kala".

"Night Music" was organized. Z. Meilieva, O. Yusupov, Z. Abdullaev, F. Ruzmetov, U. Usmanov, M. Saidov, Z.Boltaeva attended the event on the life and work of the poet and his unique heritage. The students also took an active part in the presentation of Navoi Gazalay, which they remembered. Active students were awarded with honorary diplomas from the administration of the State Museum-Reserve "Ichan-Kala."

Alisher Navoi, a great talent and thinker who transferred the historical development of Uzbek classical literature to the 15th century and raised it to a higher position, took a worthy place among the leading literary figures of the world.

Alisher Navoi began his career as a poet in literature and built a poetic palace in literature, became the sultan of Gazal's property, later created a series of poems known as a literary critic, linguist, statesman and public figure.

The founder of Uzbek literature, poet, scientist, teacher, philosopher, musicologist, statesman Nizomiddin Mir Alisher Navoi was born on February 9, 1441 in Herat. His father, Giyoshiddin Muhammad, was one of the few educated people of that time and the Temurids' family. From childhood, he was interested in poetry and science and created a decent environment for the upbringing of his child. From early childhood, he was interested in Oriental literature and Persian poetry. His cousins ​​Mir Said Cobulli and Muhammad Ali Garbibis were famous poets of the time. In the house of Alisher often there were poetic conversations, lyrics of musical instruments and hymns of horsemen. This environment has a positive effect on Alisher.

Alisher not only read and studied literary works, but also began to write poetry. He was known for his early poetry at the age of 10-12 years, attracting the attention of great artists and scientists. Lulfi, who was delighted with Alisher's talent (according to Khondamir), said:

Oasis print is so sharp that I can see every minute, youth,

a star, an endless sun ... listening to the ghostly:

"If it were possible, I would exchange twelve hundred stories about the Turkic language with this newspaper."

Even the light of stars plunged into the Earth for thousands of years. World Alisher took a worthy place in the great geniuses of his time and called the Uzbek name known throughout the world and became the embodiment of our nation, and, as far as his ocean, everyone uses his talent. Everything in Navoi is a wise book. 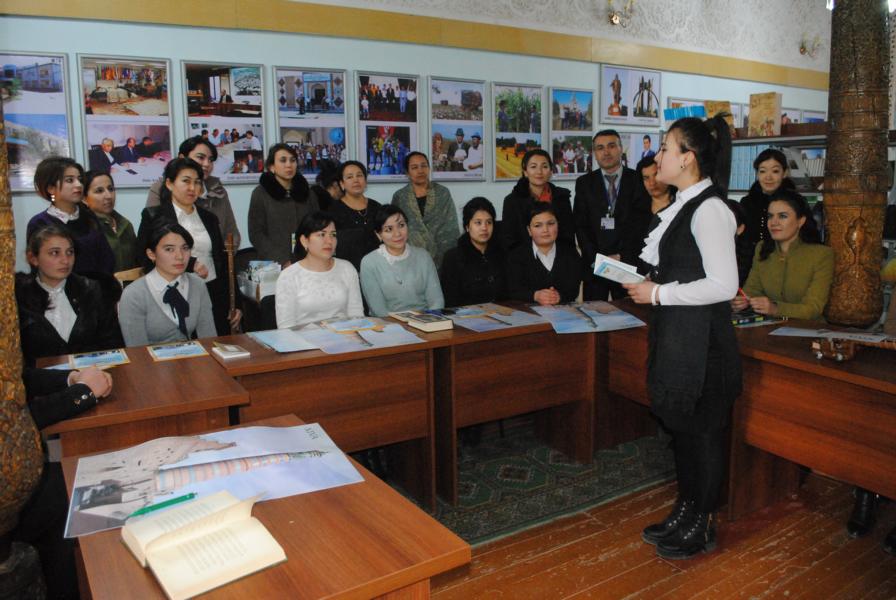 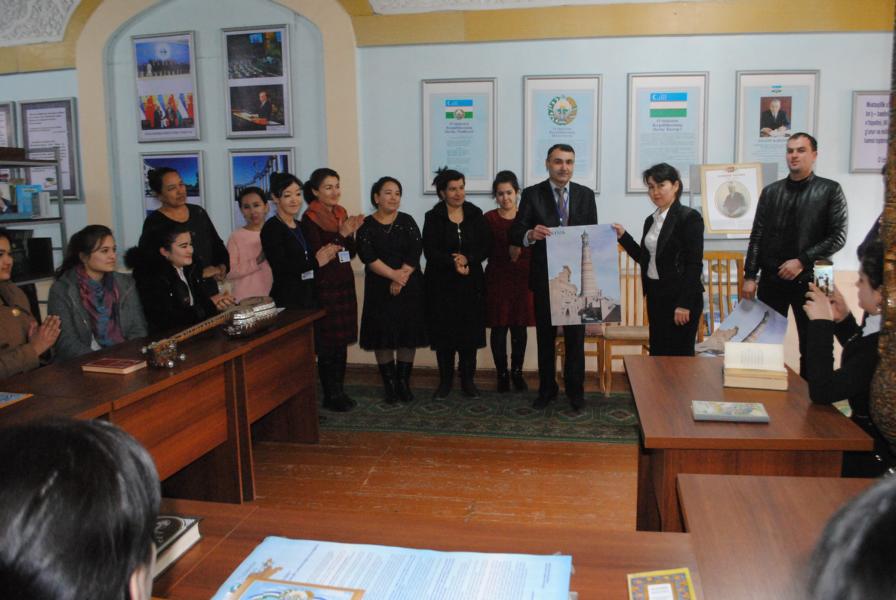 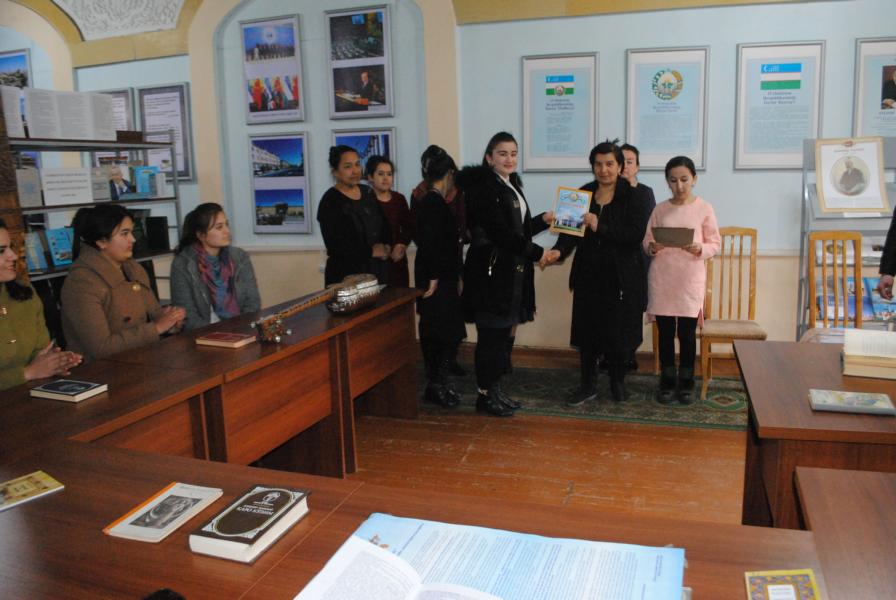