"Our national army is a solid guarantee of our peaceful, tranquil and prosperous life" 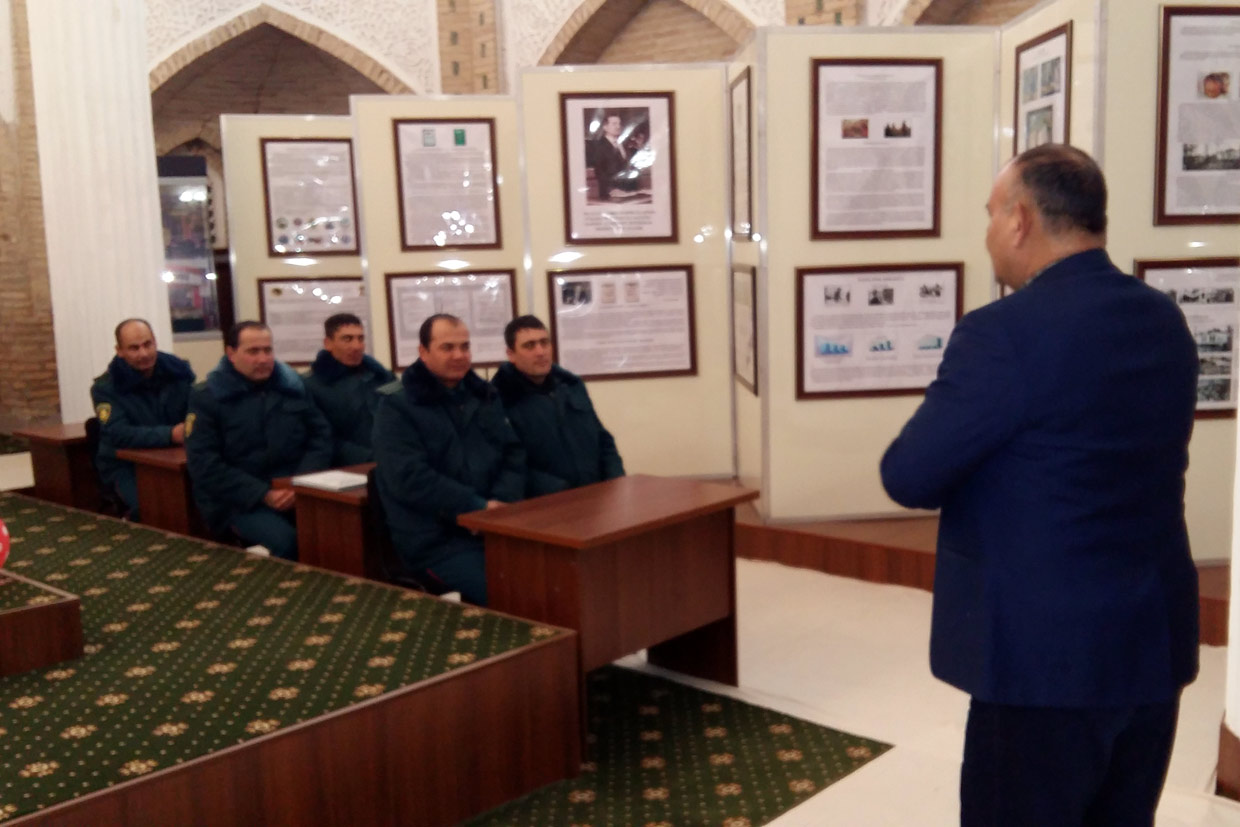 The Republic of Uzbekistan has sufficient armed forces to ensure its security.

On January 10, 2018, in the Khorezm regional department of internal affairs, nursing staff invited a group of employees to the State Museum-Reserve "Khiva Ichan-Kala". On January 14, at the Museum of Patriotic Defenders, research fellow K. Aminov made a presentation on the topic "Our National Army - a solid guarantee of a peaceful, peaceful and prosperous life", the State Museum of Ichan-Kala D. Karimova, independent Uzbekistan. The "Vatan Rim" exhibition was visited by an excursion. Lectures and excursions made a great impression on the participants.

In the first days of independence, Uzbekistan was based on the national army because of the principled position, political will and perseverance of Islam Abduganievich Karimov. On January 14, 1992, all military units located on the territory of our country were transferred to the jurisdiction of the Republic of Uzbekistan. For 26 years since that day the foundations of the Armed Forces have been laid, and the holiday of our independence is celebrated as an excellent date in gold letters. President Islam Karimov, one of the most difficult in our history, said with great confidence that "our people, who are a worthy successor of their great history and ancestors, can create an army capable of protecting the country's security." Today we are all armed forces worthy of this great trust.

Today we have every reason to proudly and proudly say that a national army capable of defending our country's independence, territorial integrity, inviolability of our borders, and the safe and peaceful life of our people in a short period of history. Today, an effective military management system has been created. The Armed Forces have established mechanisms to ensure the co-ordination and cooperation of various troops. The system of training and retraining of military personnel was transferred to a completely new absolutely new principle. In the first years of independence, the duty service women accounted for only 0.6% of the total number of servicemen in our country. The officers were trained in three military schools and three completely non-violent military exercises. As a result of the work, three new military educational institutions were created, and the trainee training system was established on an interdisciplinary basis. In the process of reform, the system of replenishment of the Armed Forces and military service was radically renewed. In particular, the Law on General Military Obligations and Military Service provides that the term of military service is one year. Since 2009, the Conscription Service is being introduced once a year - in February-March. As a result, a healthy environment has been created in military units and facilities. Today young people calling for military service are completely different from previous years. Nowadays young people who were born and grew up during the years of independence are the most educated in the academic lyceum and professional colleges of our country. They know the information and communication technologies well, speak foreign languages ​​well. Most importantly, they have their own ideas about life, their moral and spiritual values. Such talented young people are the trust and support of our people. 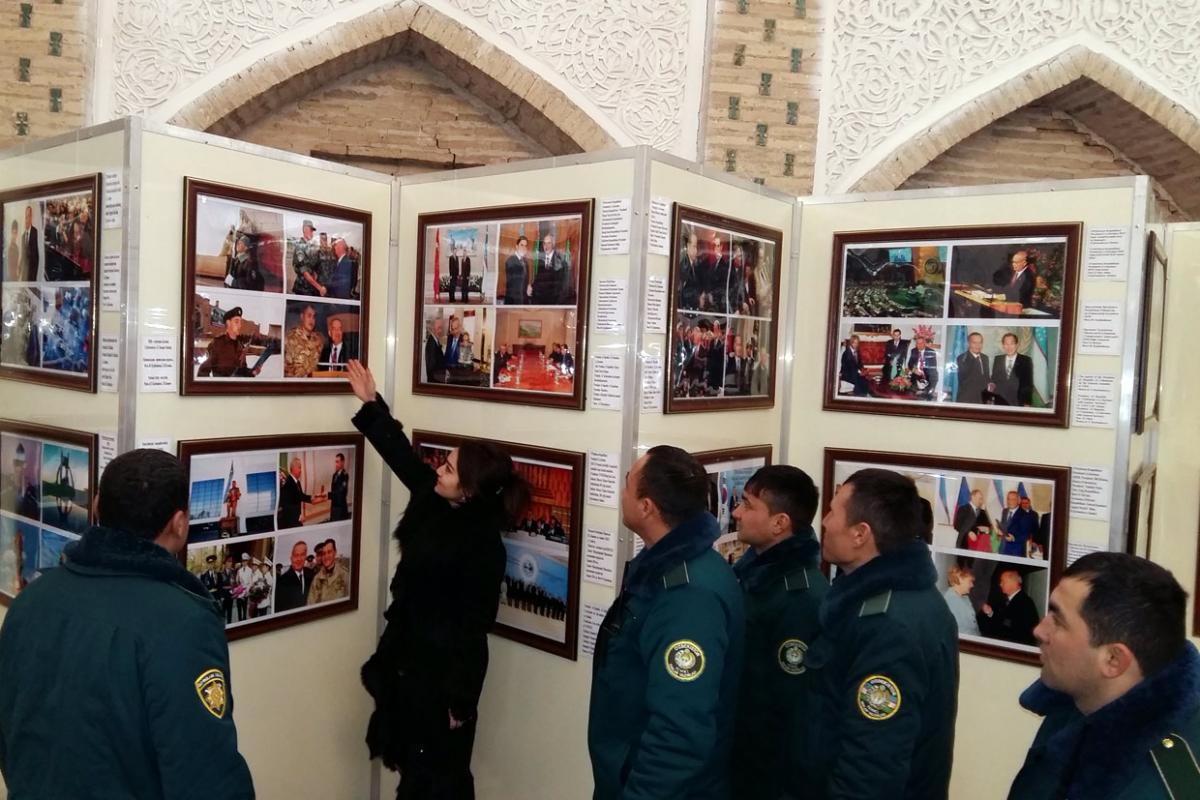 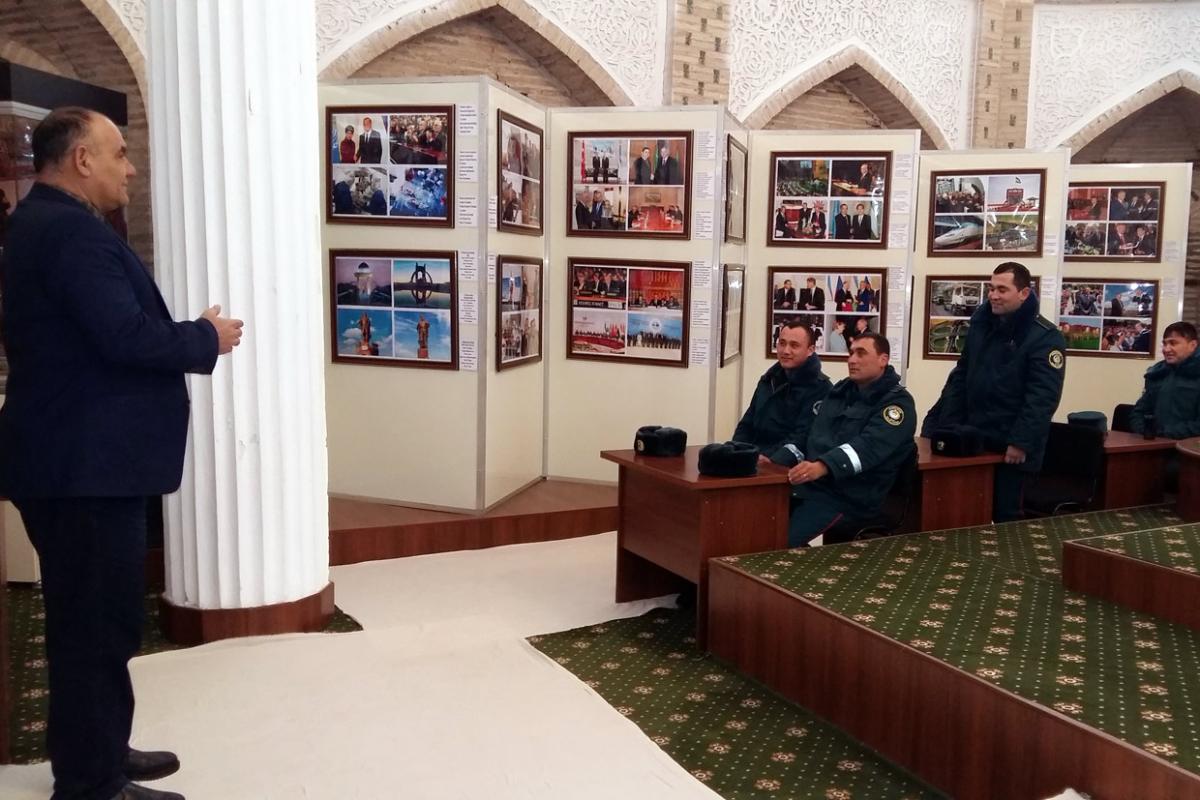 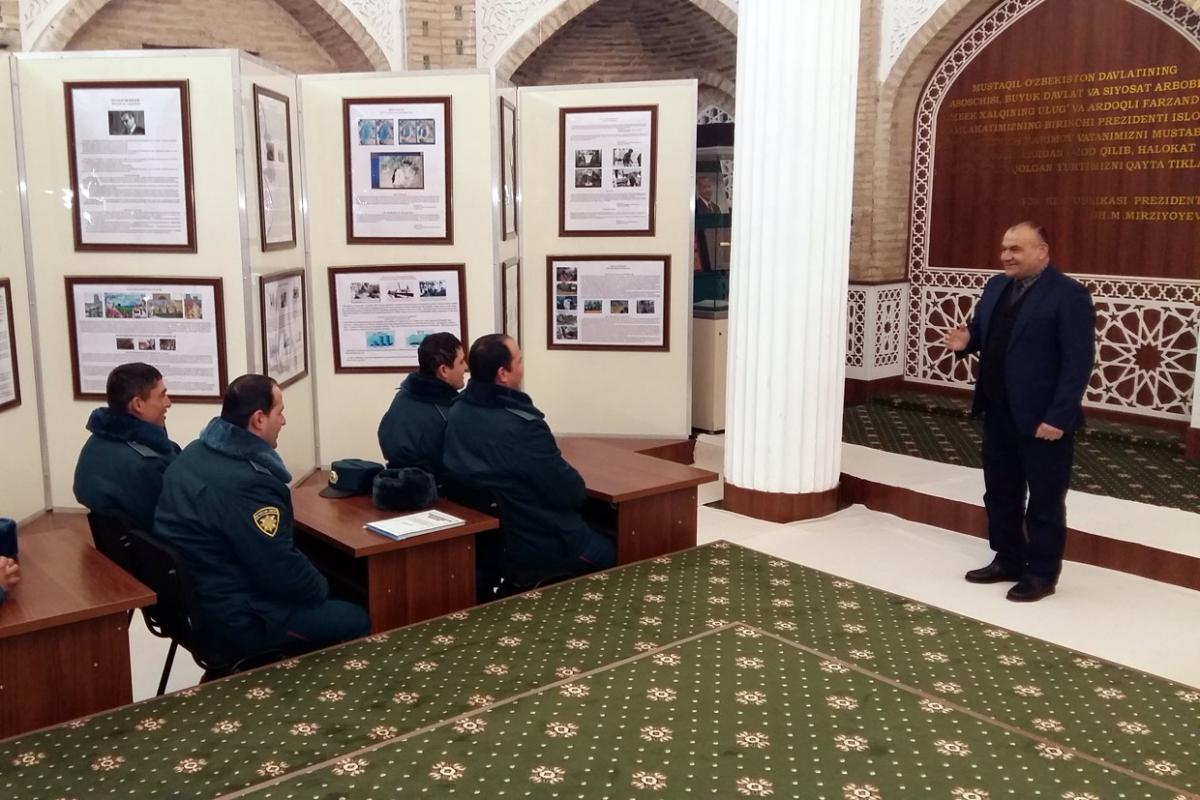