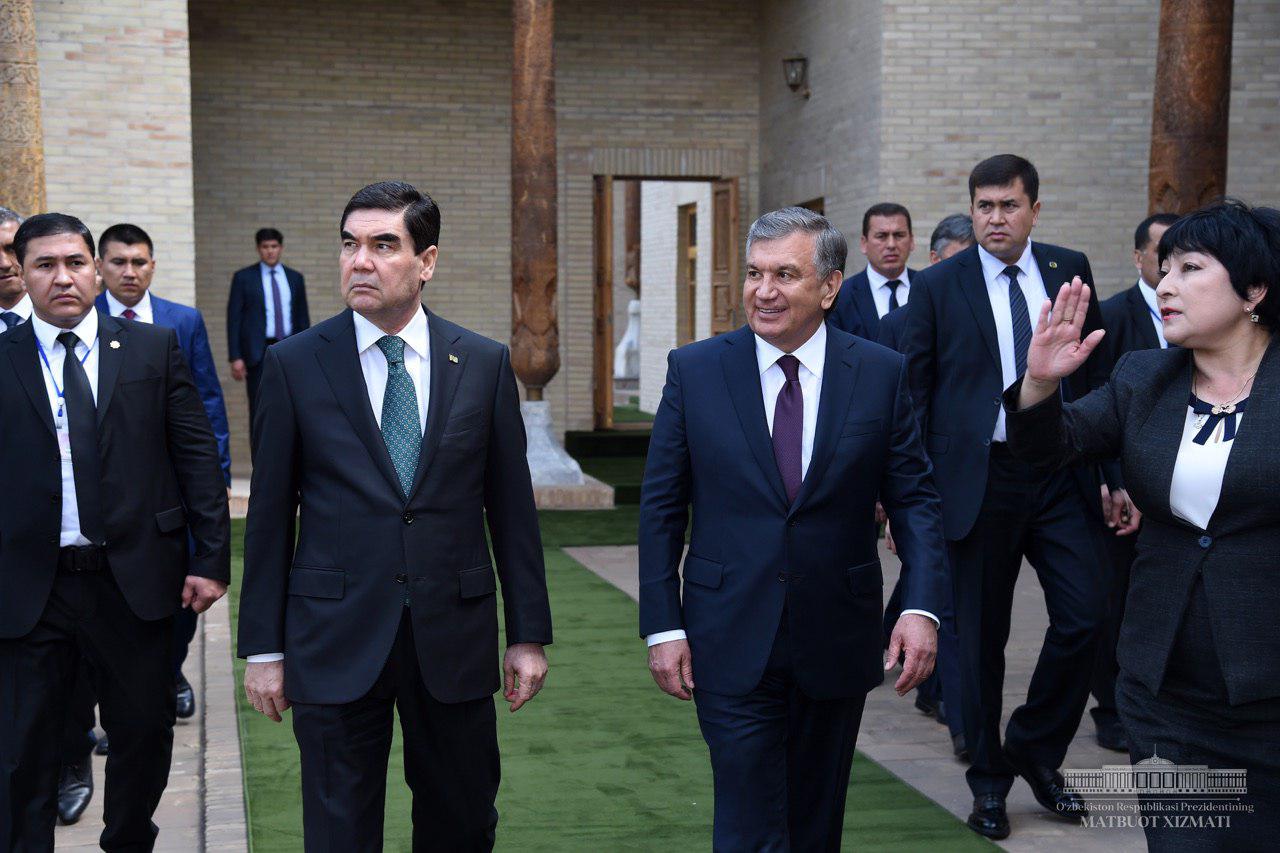 Khorezm has been a source of enlightenment for centuries. At the beginning of the last century, more than 70 madrasahs functioned in Khiva, of which 29 are located in the Ichon Qala district. In the distant past, such famous scholars as Al-Khorazmiy, Al-Beruniy, Najmiddin Kubro, Az-Zamzari, Pakhlavan Mahmud,
It is a Sherghozihan madrassah and is located opposite the Pahlavan Mahmud Mausoleum. (1717-1726) The medressa was constructed as two-storeyed building with a view of magnificent views only. Though it is not decorated with ornaments, it is magnificent and magnificent. The madrasa consists of a 60-room summer and winter mosque, an inner courtyard and a dormitory. Five medallions on the medressees were written in Persian, and four of them were preserved in the Persian language.
Sherghozihan madrasa is one of the most respected and most reputable madrassas in Khiva. It is called "Maskani Fazilon" - the House of the Scientists. At Madrasah, students came from all over Central Asia, not only in Horezm. At this place, Turkmen poet Maxtumquli (1750 - 1755), Nuri Kozim, Karakalpak poet Ajiniyaz Kobiliboy oglu (1840 - 1844), Beket Ota (1850-1813), and many other scholars. Because of the large number of Turkmen students in Madrasah, the Turkmen group was also formed.
Today, this madrassah was repaired and its opening was attended by Presidents of Uzbekistan and Turkmenistan Shavkat Mirziyayev and Gurbanguly Berdumukhammedov. 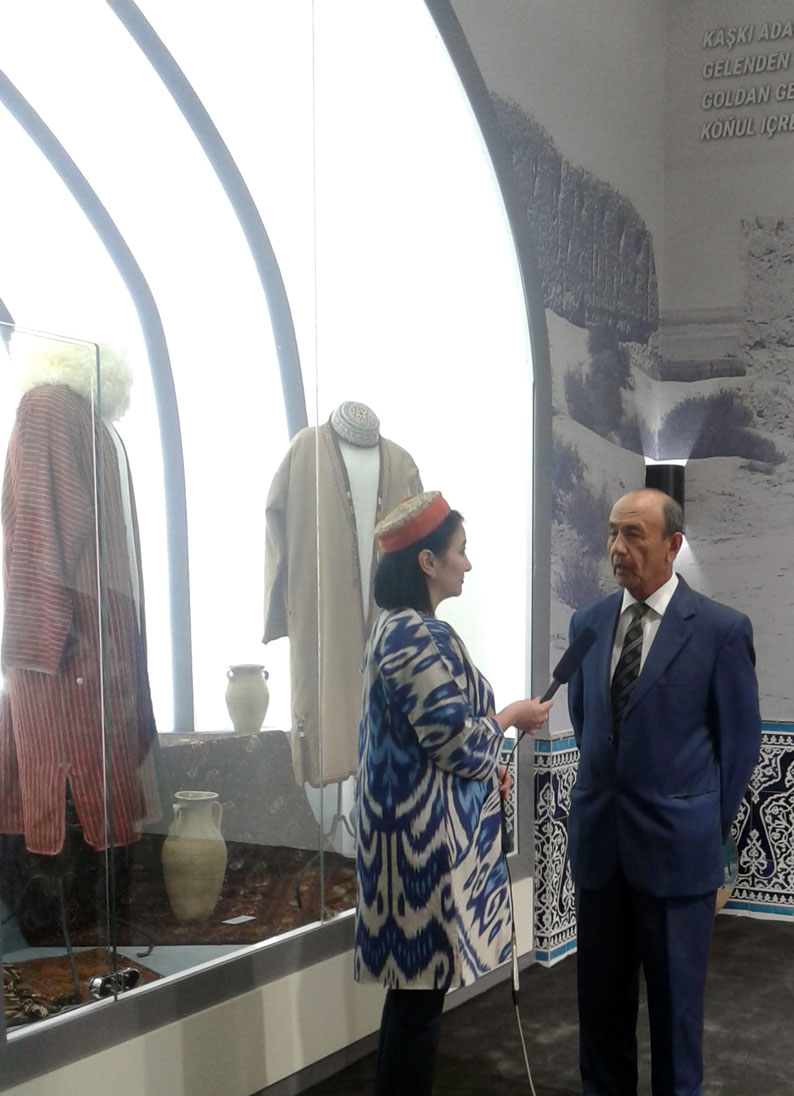 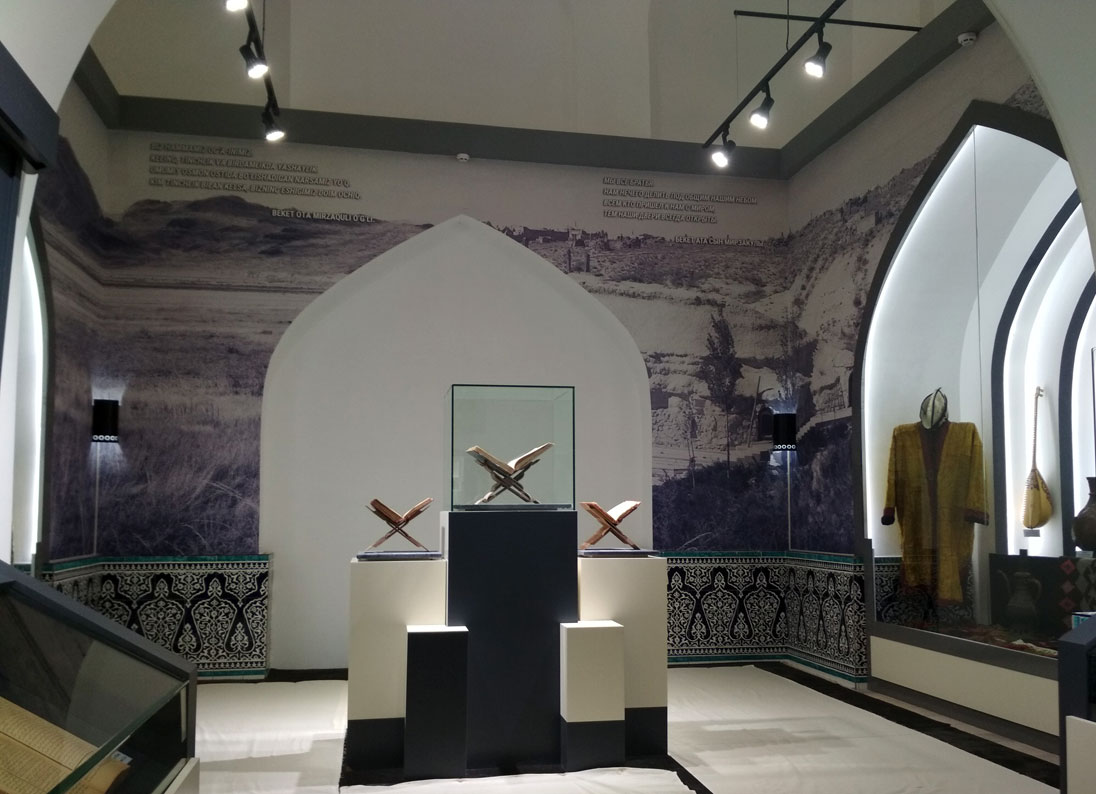 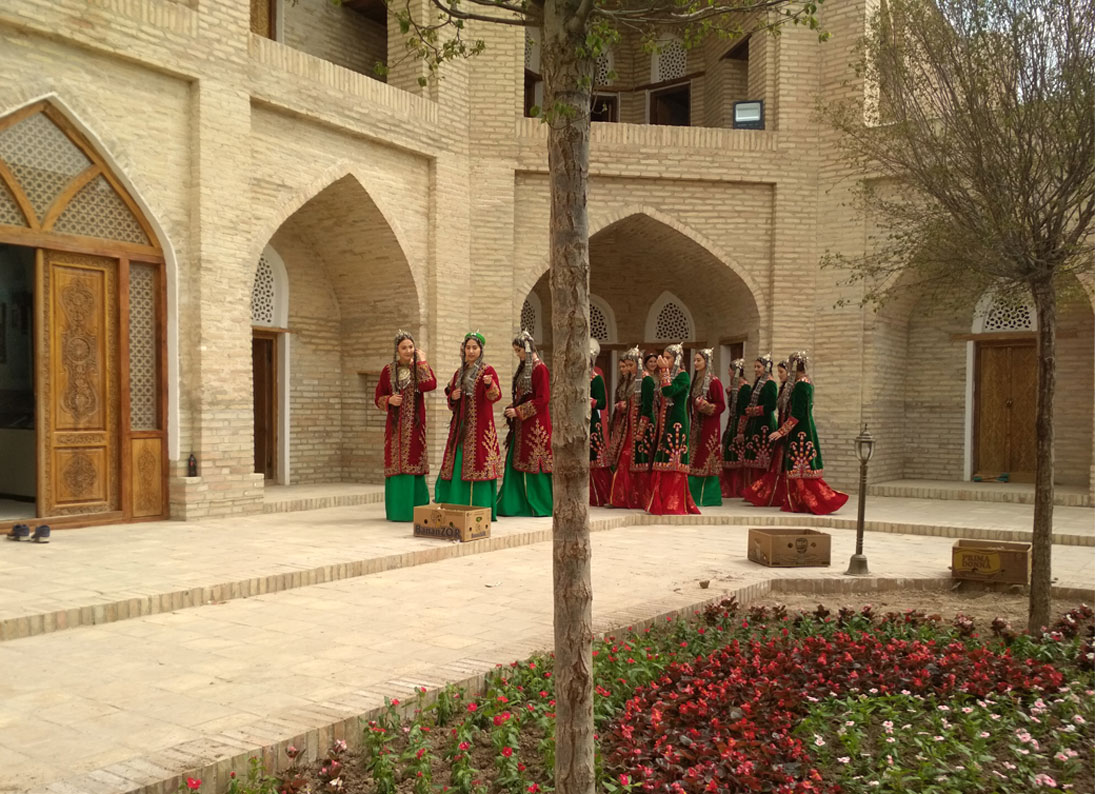 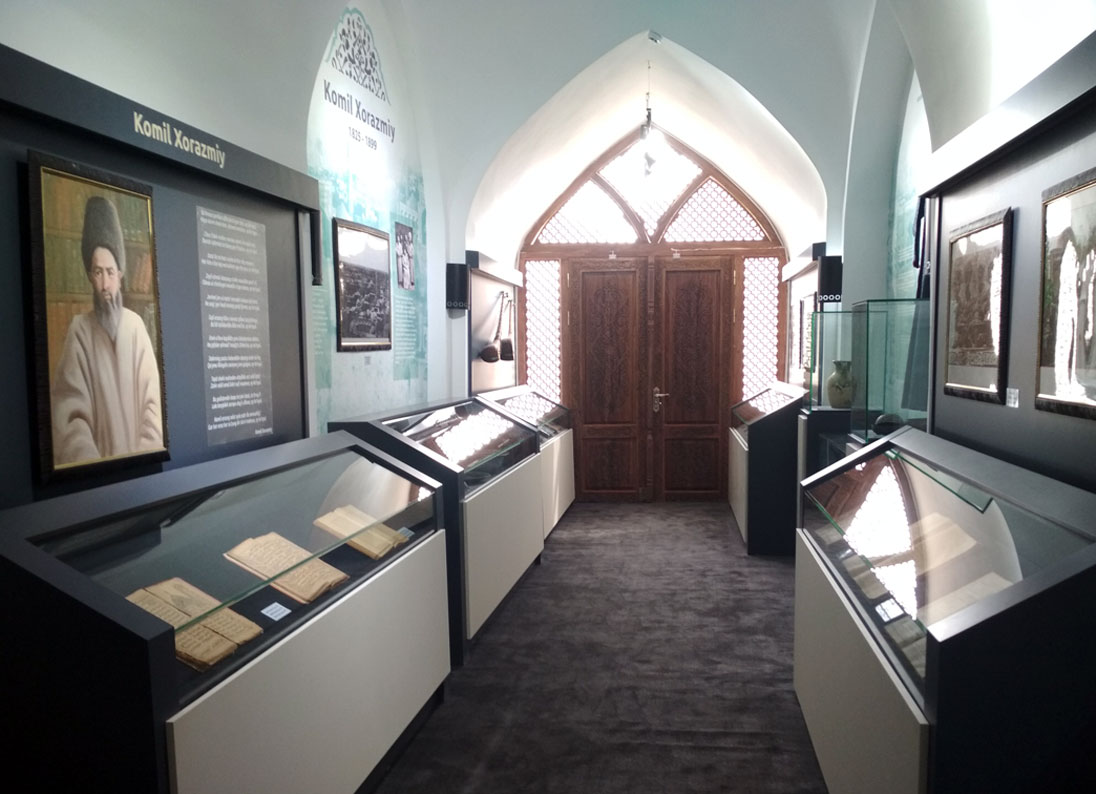