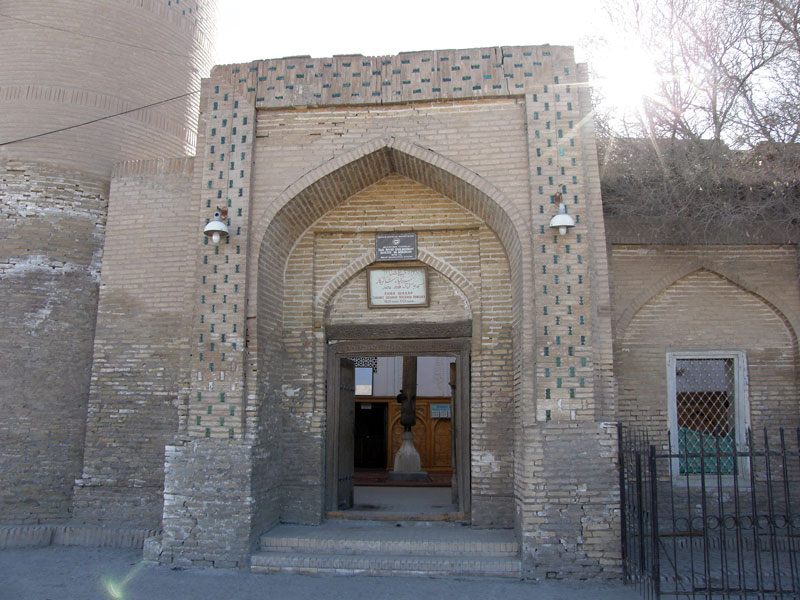 Sayid Niyaz, the grandson of Sholikhorboy Poshsha, remembers his father's father, Hudaybergan, about his grandparents: "Our grandfather Sayid Niyaz Sholikor was called a rallying rabbi. After his father died as a wealthy merchant, his entire wealth, Sayid Niyaz, remains. He further expands his workplace. One day, Sayid Niyaz, a Bukhara trader with his friend Eshmatboy, went to the cameras to carry loads of goods in Iran. They sell their goods in the shortest possible time, and they stay there for a few months. They spend all their money with friends and eat. Because he was generous and generous, he did not give up his friends.

When it was time to get back home, Eshmatboy, a friend, said, "What can we do now? Sayid Niyaz said, "We are going to the market now and then take the goods to the market with the money we have left for us." When they went to the market, they did not have enough money to buy good goods. Therefore, the market goes out in front of a young man, who sells chewing gum, with his bearded old beard grown, even though he is young at one angle. The rest of us can buy nothing but candlesticks. They bought all the candy gum (white gum) from the young man, who was selling well. Some of the lovers who had sold more than their sales, also donated their money to Eshmatboy Bukhara, and Sayid Niyaz to Khiva.

In Khiva Sayid Niyaz cuts a piece of gum. What a glimmer of it, from the chewing gum piles of jewels and pearls. Sayyed Niyaz, in all probability, hid half of the wealth in a certain place and went to the bride, assuming that his wife had come to our seven generations if I did not come back. The permit is admitted. If you have a decree, let me build a mosque from halal money. " Sayyid Niyaz describes what happened to Shi'loi's by putting the treasures in front of the khan. Han thoroughly thinks. It is permissible to build a mosque, but send its share to the owner. "

Thus, the mosque was built on the eastern side of the Polvon Gate. There are people in the mosque who say that only children who work in the construction are doing the work are children. Each child has one walnut for one bricks. Every day, children rushed to get more nuts, accelerating the construction of the mosque. The mosque was built and the worshipers started praying. Sayid Niyaz Sholikor, who bowed to the mosque while going to a mosque outside Ichan Castle, went to the Medrese to celebrate the Eid prayer with his relatives. Sayid Niyaz, "why did the khan say that"? Then the khan started the construction of a madrasah in the eastern part of the mosque so that his words would not remain in the air. "

On the three sides of the mosque, there are three gates: the entrance to the mosque is through the main entrance to the north. There are three columns in the patio. They show the best traditions of wood carving. The walls of the towers are made of flange panels with ganch stitching. Its tower is visible all over the city. To get to the top of the tower there is a turning staircase. It is very compact and rich in decorations. Underneath the top of the barrel is a pebble. The madrasah is two floors and there are five cells on the first floor. On the second floor, there are six cells, one tent up to the north.

The construction of the mosque dates back to the time of Alloqulihan Khiva khan. The architectural requirements of the mosque were as follows: - a place where many people can sleep, and a place where Muslims can be cooled inside the yard. The same is true in the mosque complex Sayid Sholikorboy. The building consists of a nine-domed, four-way mosque, a two-story madrassah, a tower and two courtyards. A two-story madrassa was built on the north-east side. There is a tower in the courtyard of this madrasa and entrance.

Its height is 24 m, its diameter is 4.5 meters in diameter and is made of cracked brick. At present, the tower is slightly sloping, and scientists continue to lose their suffering. 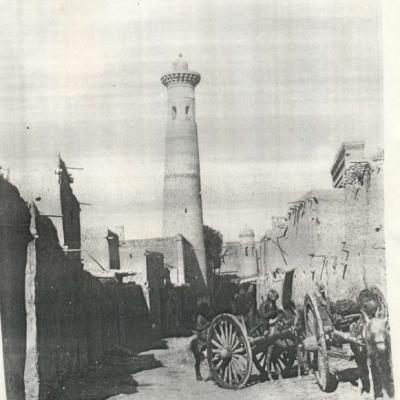 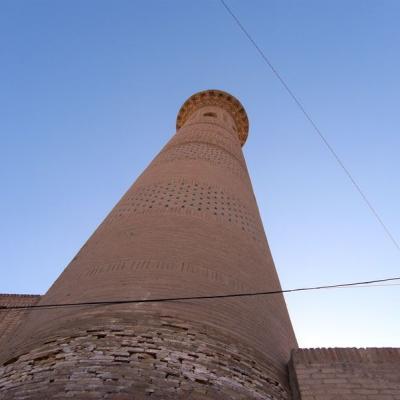 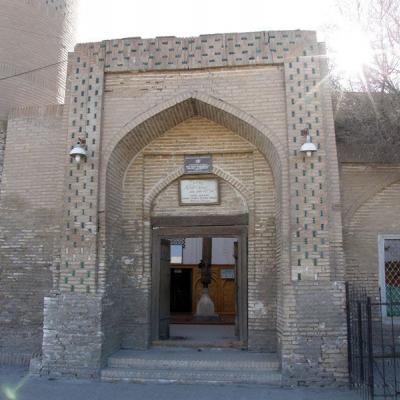 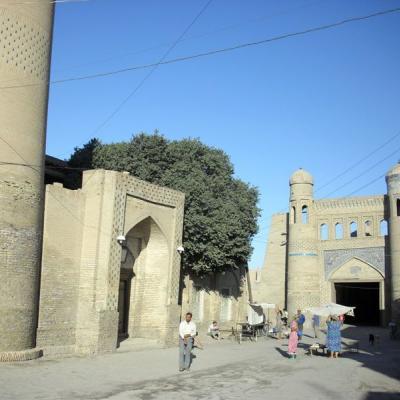 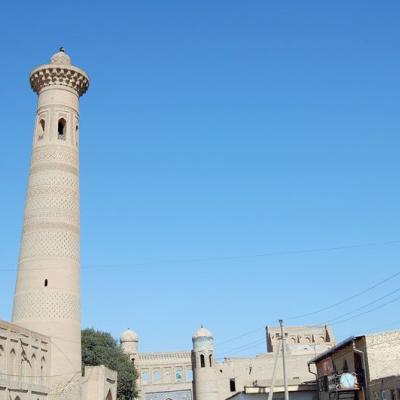 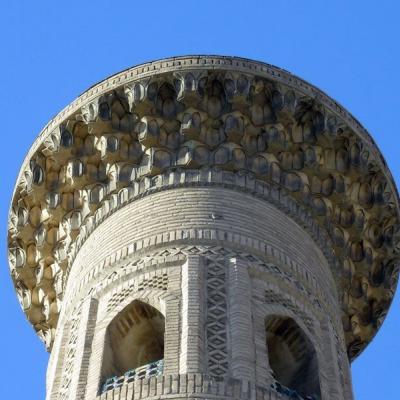