Shergozikhan Madrassah - The museum of the History of Khorezm Medicine 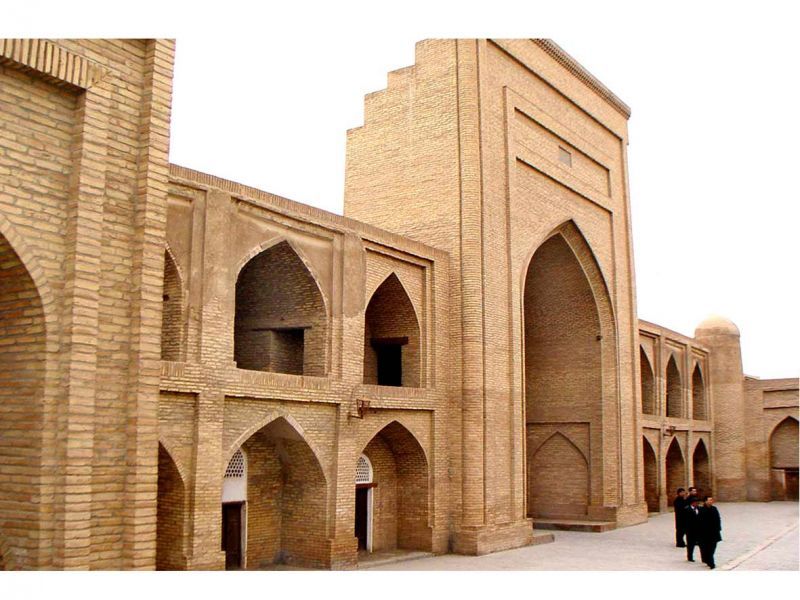 The exhibition was opened in 1990 in the madrasah of Shergozikhan . The medical museum of Khorezm, located in the madrasah of Shergozikhan, was founded in 1967 and represents the life and scientific activity of the Khorezm doctors and ancient methods of treatment from the ancient medicine of Khorezm to the pre-scientific period. Ancient sources indicate that there are three ways to treat Khorezm.

3. Treatment with a knife "Surgical".

In ancient times, doctors treated patients with mild words and music, primarily in the treatment of loss of fear, and secondly, self-esteem and lust for passion.

Physicians suggested that the body can not be treated without treatment of the human spirit. This science is also proved.

One part of the exhibition is devoted to the history of the madrasah with the exhibitions of fraternal peoples who studied in the Sherhozikhan madrasah. In 1990 in 1995, 283 exhibits of the Turk men poet Makstumkuli Fyrozhi, the poet of Karakalpak Ajiniyaz Kuisboyboy, as well as in the exhibition devoted to the life and scientific activity of the Kazakh scientist Beket Ata in 2011 were presented in 1995.

The most interesting exhibits are:

2. Copper for the preparation of cocaine ravioli

3. For suppositories for injections

Museum exhibitions are reorganized on the basis of modern requirements and form a sense of patriotism towards their homeland, embracing the past scientific legacy of our ancestors in the minds of young generations. Our department has the task of enriching exhibits with new exhibits, collecting, exhibiting, preserving and presenting a great story to the younger generation. 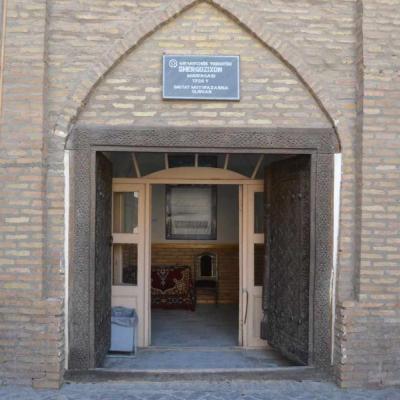 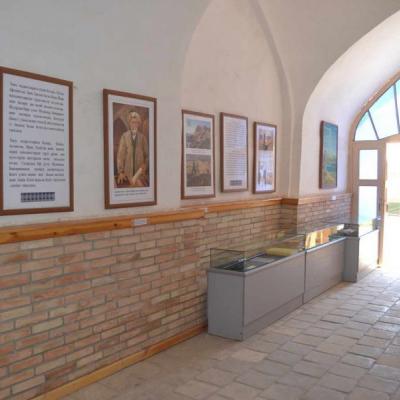 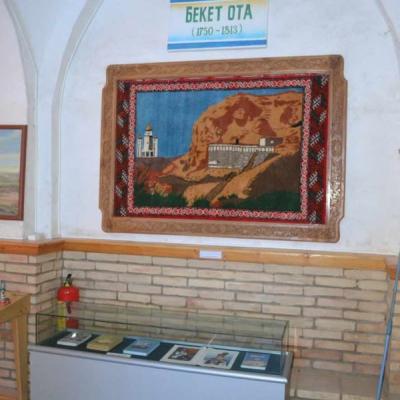 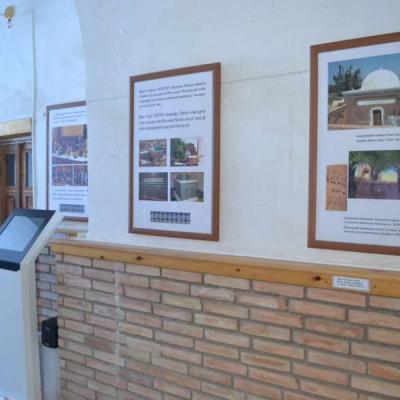 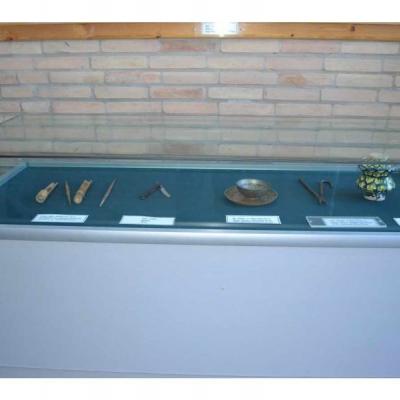 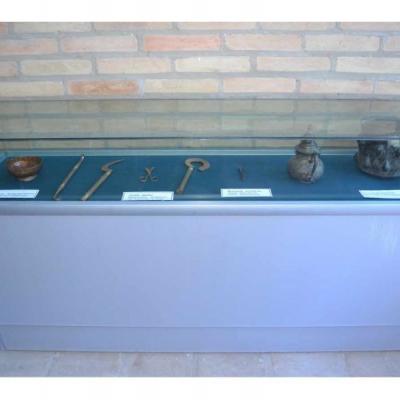 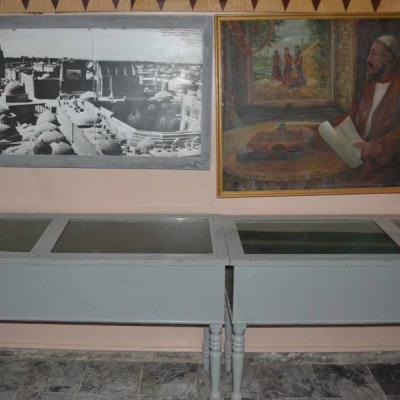 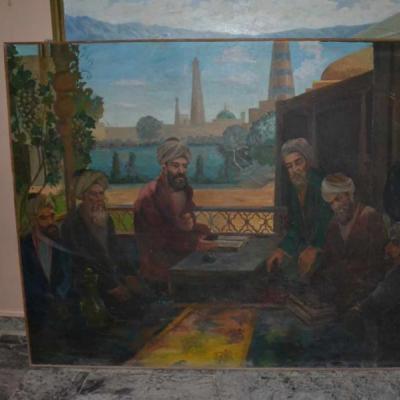 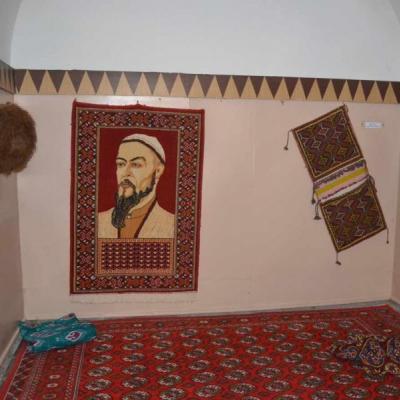 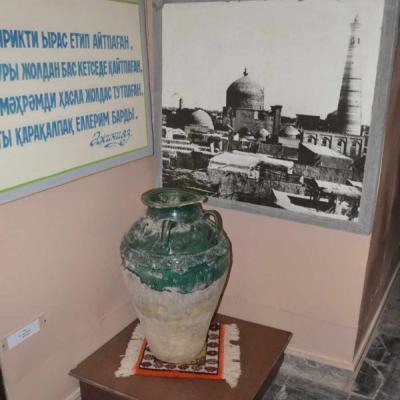 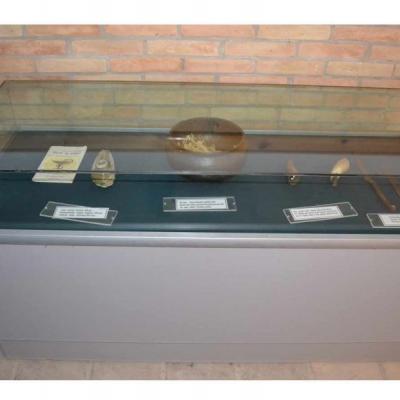 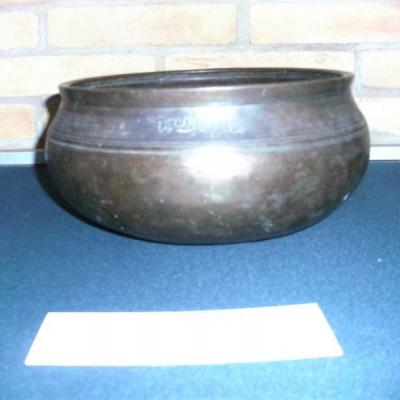 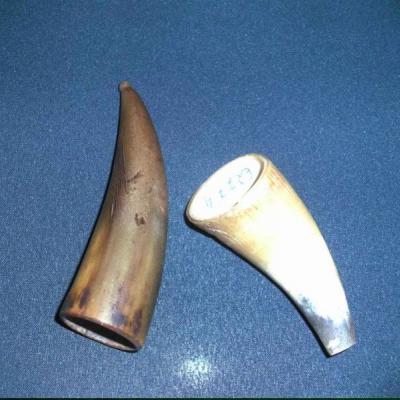 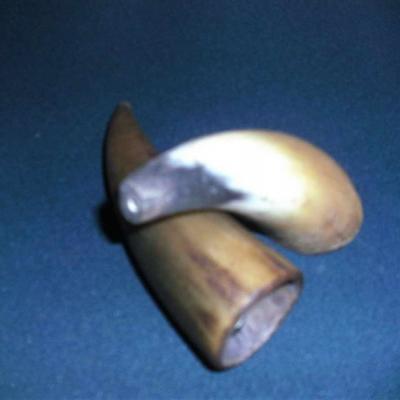 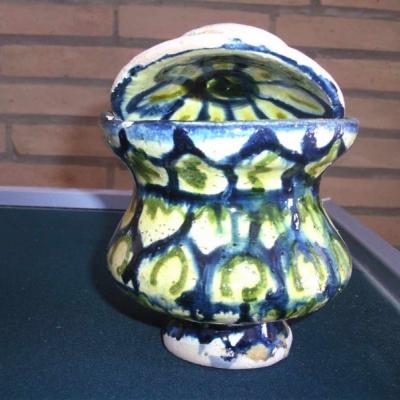 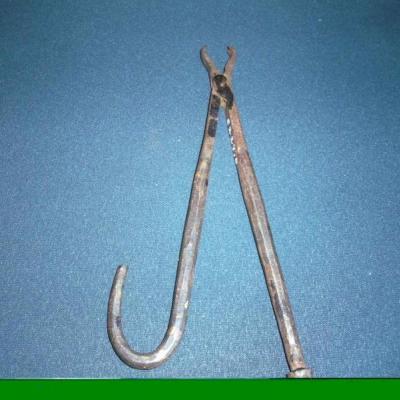 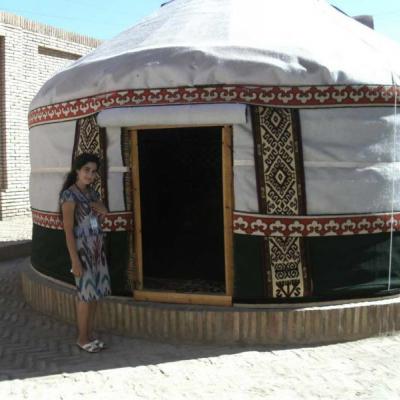 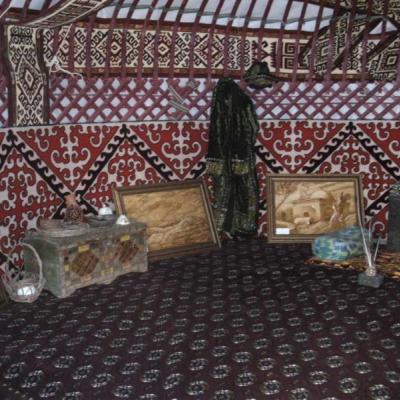 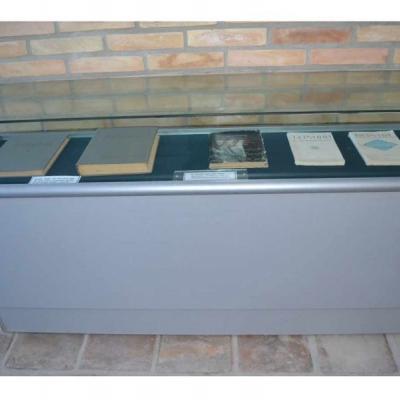 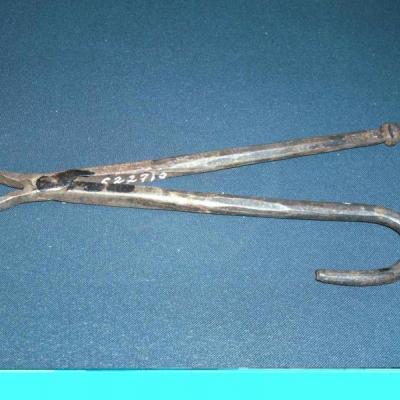