Staff of Uzbekistan 24 in the city of Khiva 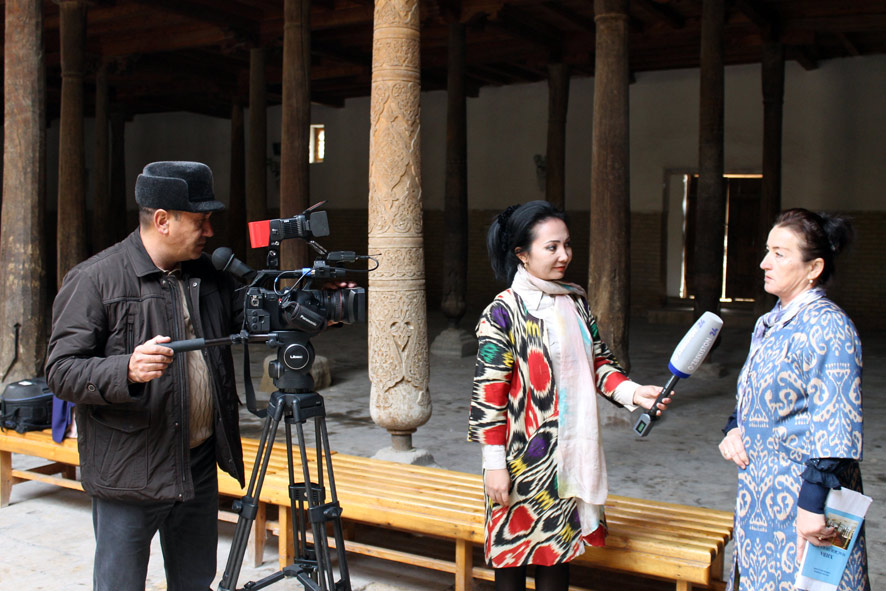 On November 14, 2017, 24 TV presenters from Uzbekistan visited Khiva and got acquainted with the unique historical monuments of the Ichan-Kala State Museum. Researcher of the museum-reserve Abdullaev Zainab talked with them in the mosque "Mosque at the door of the mosque".

At the entrance to the mosque he said: "The best of actions is a savior.

The best of the property is a benefactor. "

The gate in the south is also ancient, with the word "Toiba" and the name of the master. The Juma mosque was decorated with five-dimensional pearls of magnificent wood carvings, created during the millennium. You can find out from what age models of their work have been developed, how well developed the skill at that time. There are 213 unique columns created by Khorezm masters in the X-XIX centuries in the mosque.

Pottery of Khorezm has long been used to create the wonderful beauty of black mud. Khorezm ceramics have long been erected. Archaeological excavations in Khorezm were found in the 6th and 4th centuries BC. Khorezm ceramics are mainly due to the natural basis of the finished product, which was ready to face the mystery and xumbuzda Cook up to 1000 - 1200 level. Baked sour cream is soaked in mud that it will not lose its properties for many centuries under natural conditions.

Our children have always paid special attention to the quality, artistry, ease of use and life expectancy of each product, which they learned from their past experience of the secrets and practice of ceramics. Therefore, the sophistication of the mosaic that adorns our historical monuments, from simple dish-pots, makes the world laugh.

On the same day, an open lesson of the "First Operator in Central Asia" was held at the permanent exposition of Khivao Devonov in the Khiva school No. 8. Hudaybergan Devonov is the first photo and film operator in Central Asia. A native of Khiva, talented madrasah Khudayaberg Khiva, Mohammed Rakhimhon, educated in Khiva madrasah, goes to Russia for a thorough study of the film industry. He brings a photo shoot and shoots a few quiet films. These films play an important role in studying the history, culture and way of life of our people. Hudaybergan Devonov, who did a great job in his homeland and in his people, was immortalized, and his permanent exposition in the Ichan-Kala Museum-Reserve was opened. The goal of an open lesson is to encourage the younger generation to educate themselves in the spirit of patriotism, striving for science and education, and overcoming any barriers. 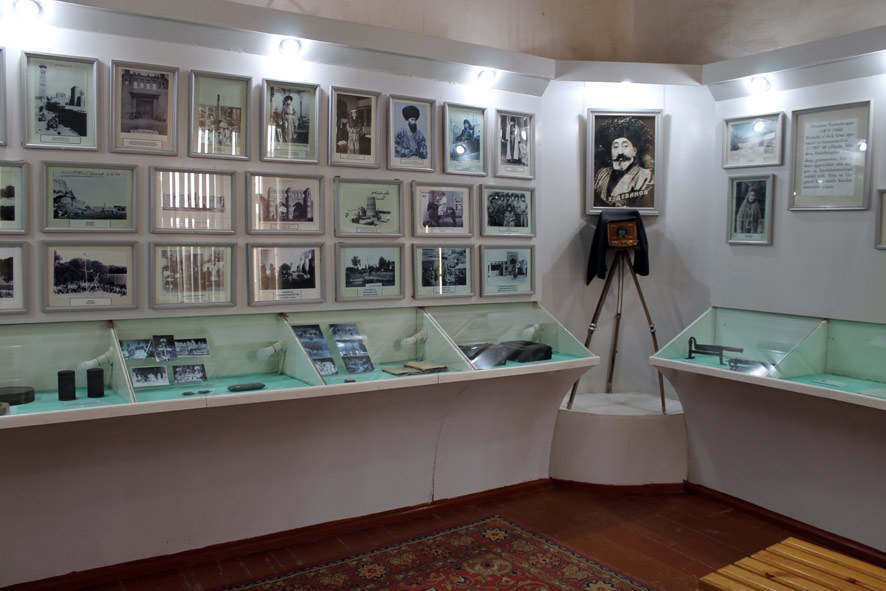 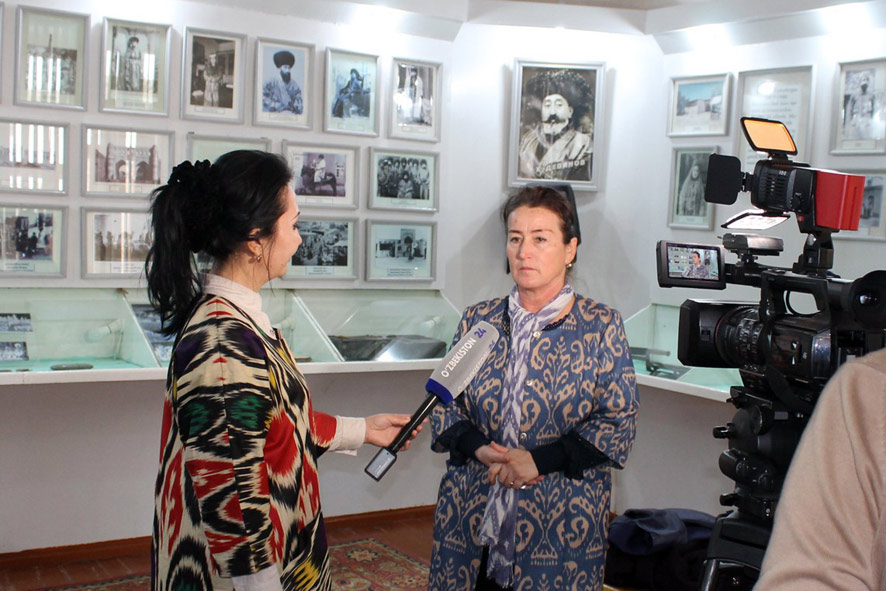 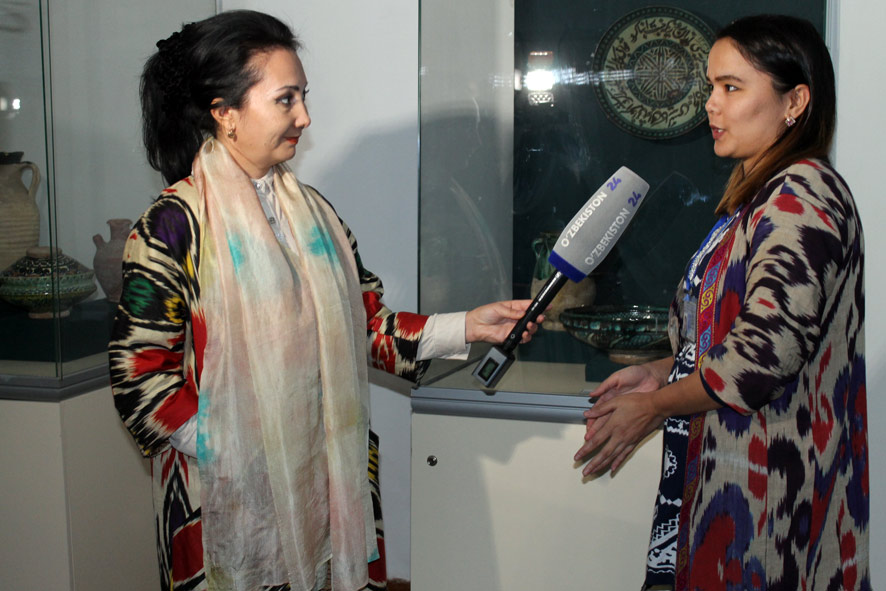