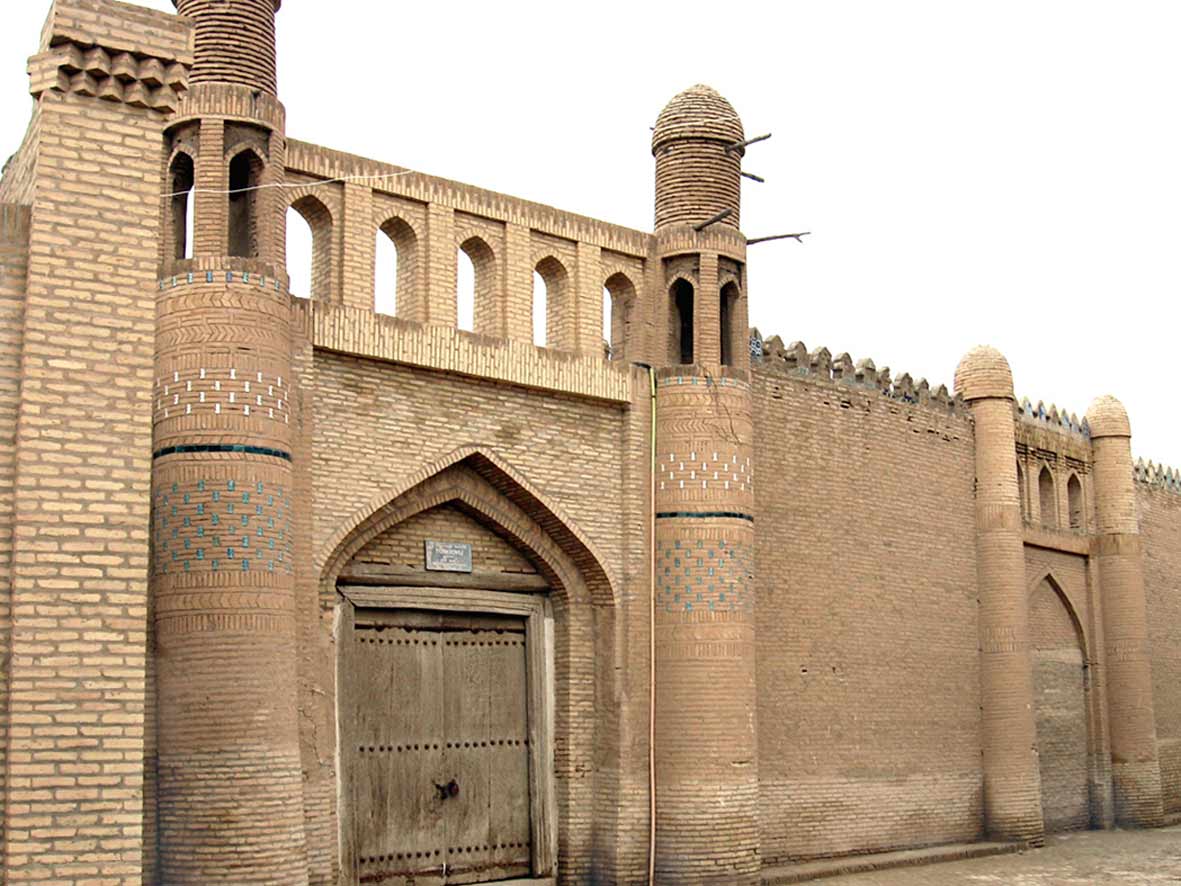 For rulers of the East, it is usual to build magnificent palaces from ancient times to show the power of the state to live, manage and greet guests. Palaces are a place where khans and their relatives live, and public services. That's why we came to this world without a complete architecture. There are not only one or several hospitals in Khiva. One of them is the famous Tosh Hovli

The best achievements of artisans in architectural ornament and monumental applied art are reflected in the ornament of the walls of the harem. Large round panels in the inner courtyard do not differ so much from decorative embroidery on the walls. Carved wood carving on the columns and on the doors was particularly elegant.

Barnakly, stables and children's rooms are very invisible to the Sergasham Palace. The painted hearth clouded the walls and ceilings of the barn. The wardrobe, which combines the porch of the ladies with residential buildings, is slightly covered with holes in the upper part. To go to the courtyard or courtyard of the yard, it was necessary to go through several half-bedding.

The next building of the palace is the hotel building. Its structure resembles a simple house in a stone courtyard and a view of the Old Ark. In the severe part of the stone courtyard, the Historical Museum was between 1945 and 1983. After the reconstruction began in 1976, the museum "Khorezm Crafting" was opened in the harem. This exposition still works today.

For many years the stone courtyard has been restored. The roof palace and hotel rooms were rebuilt in 2001 and open to tourists. In these yards there is an interior of Devonbegi, Mirzo and Otav. 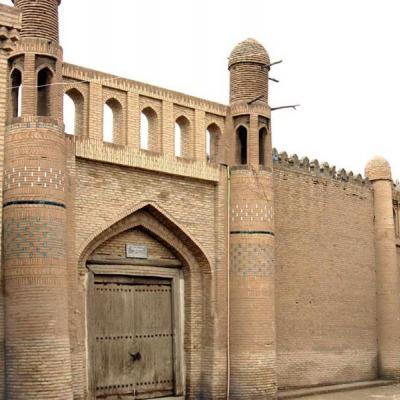 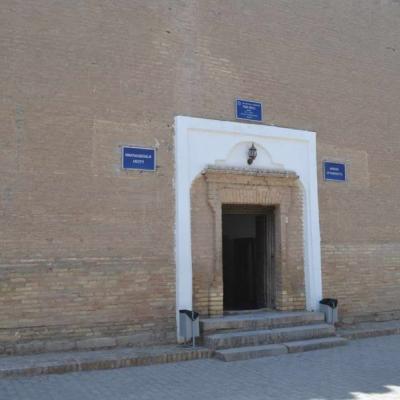 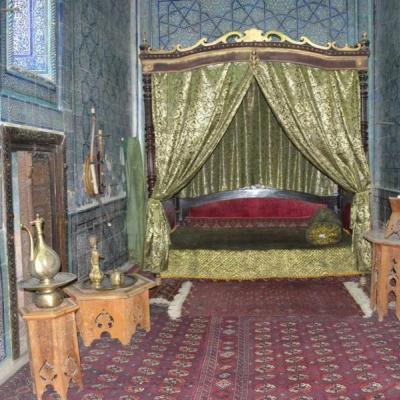 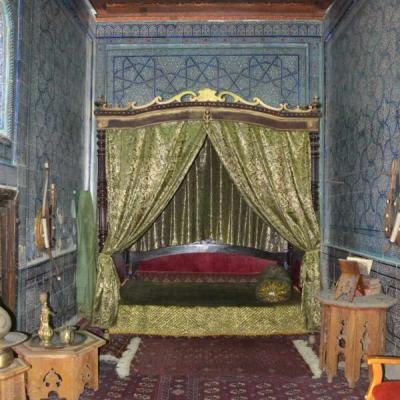 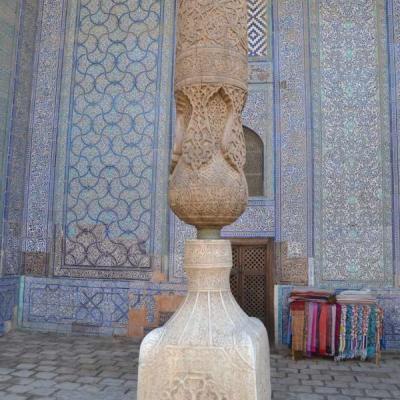 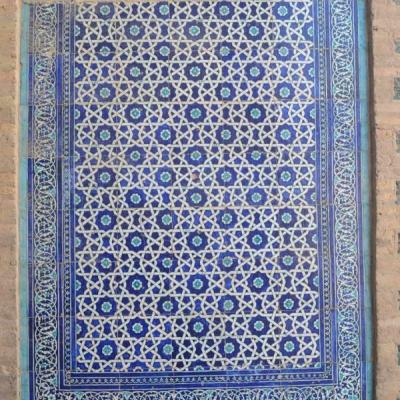 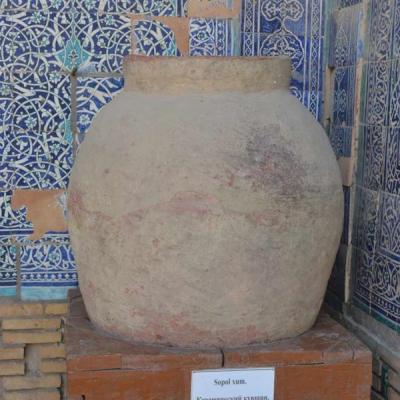 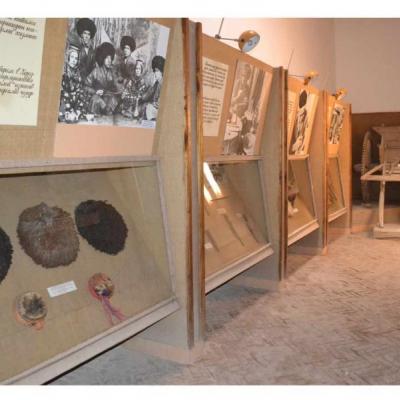 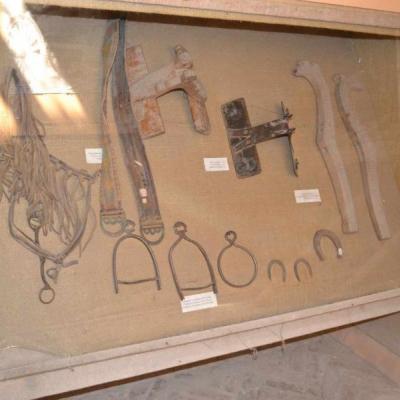 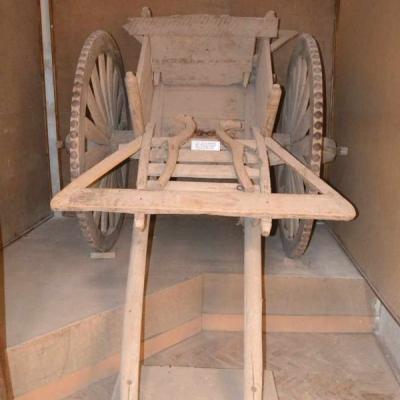 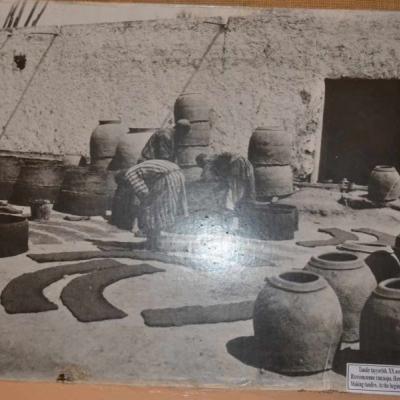 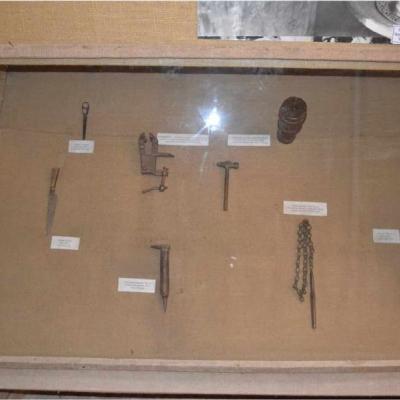 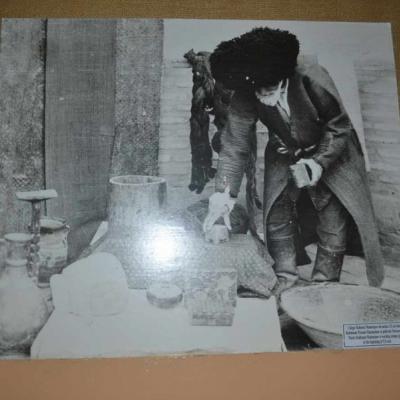 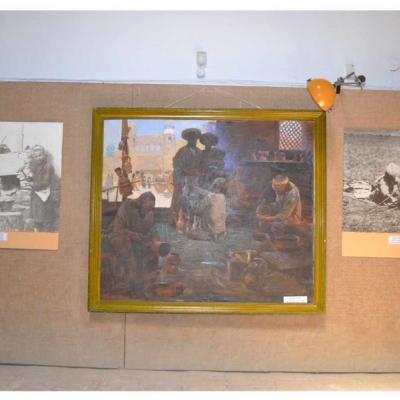 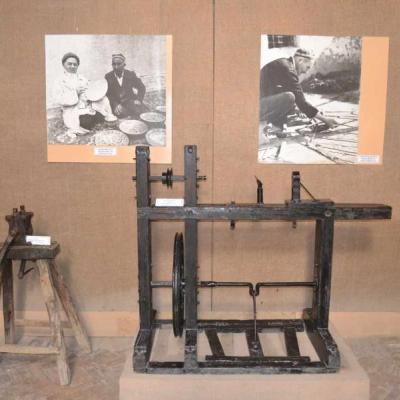 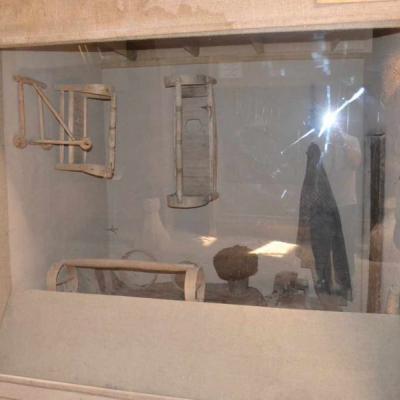 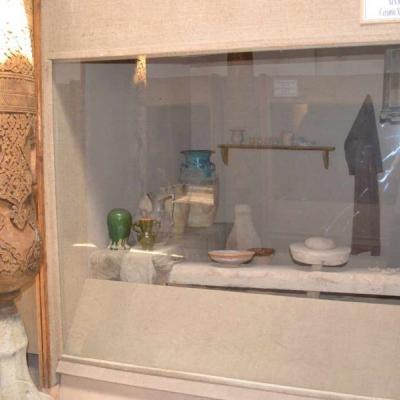 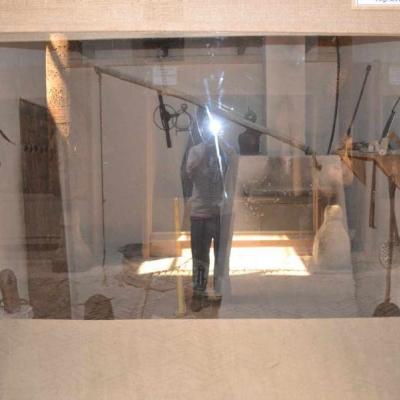 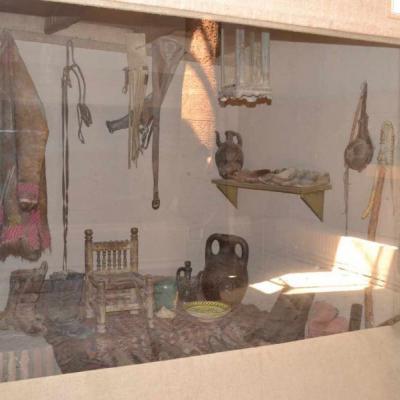 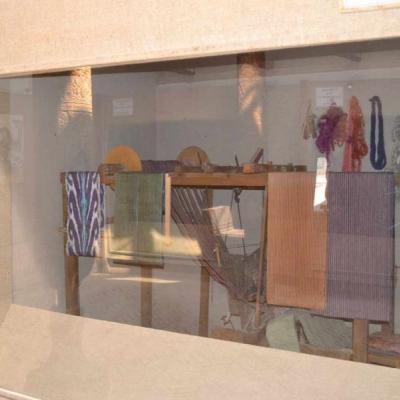 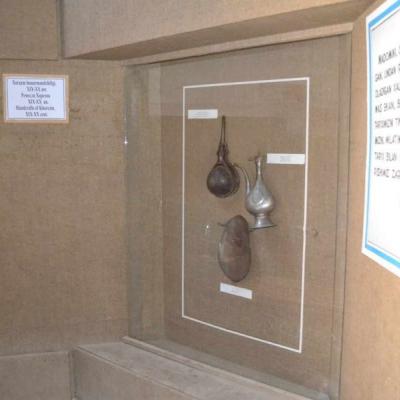 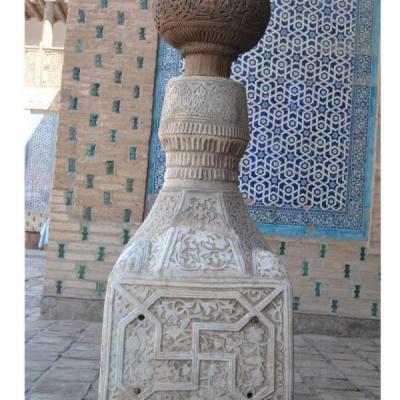