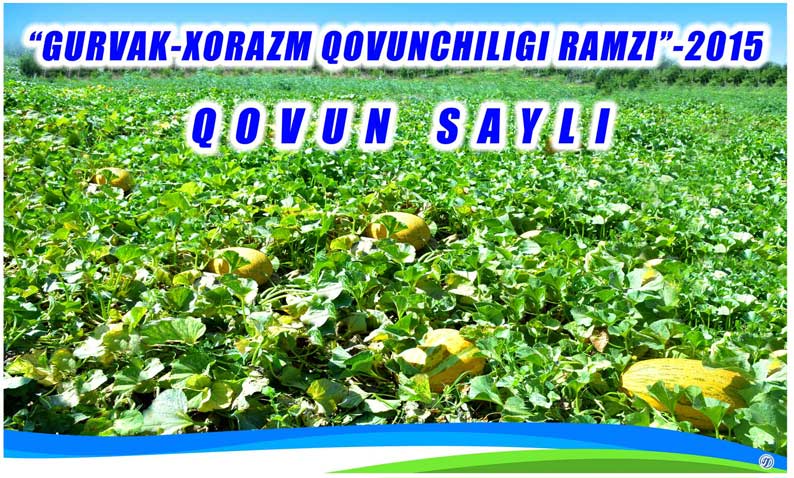 In the historical places of the Khorezm region, approved by the Annex 2 to the Decree of the President of the Republic of Uzbekistan "On the Program for the Development of the Tourism Industry in the Khorezm Region for 2013-2015" dated March 20, 2013 "The Symbol of Rice Gurvak-Khorezm", the event was held on July 29, 2015 in the square governor of the province of Kuhna in the territory of the State Museum of Ichon-Kala Khiva Khorezm region. More than 70 farms from 10 regions of the region took part in the production of melons. At the fair, there were about 40 kinds of melon varieties grown in our region. Within the framework of the event there were held competitions "Scientist in the field of art" in 8 directions. The winners in 10 nominations were awarded, and the winners were awarded with diplomas and valuable prizes. At the event, he was unanimously recognized as the winner of the agricultural enterprise "Asal Lobar" in the Shavat district, and the head of the Bekchonov farm, Rahimbergan, was awarded a diploma and a diploma of the 1st degree of the regional hokimiyat. The prizes were transferred to the Khiva, Gurlan and Urgench districts.

In addition, contracts were signed between suppliers and buyers of the fair and orders were purchased to purchase a new crop in 2015.

The event was attended by folklore ethnographic teams and young artists from the regions, actors of the Drama Theater of the Regional Drama Theater. Ogohs and the regional puppet theater, dedicated to the celebration of melons. At the event, craftsmen organized an exhibition and sale of craftsmanship. 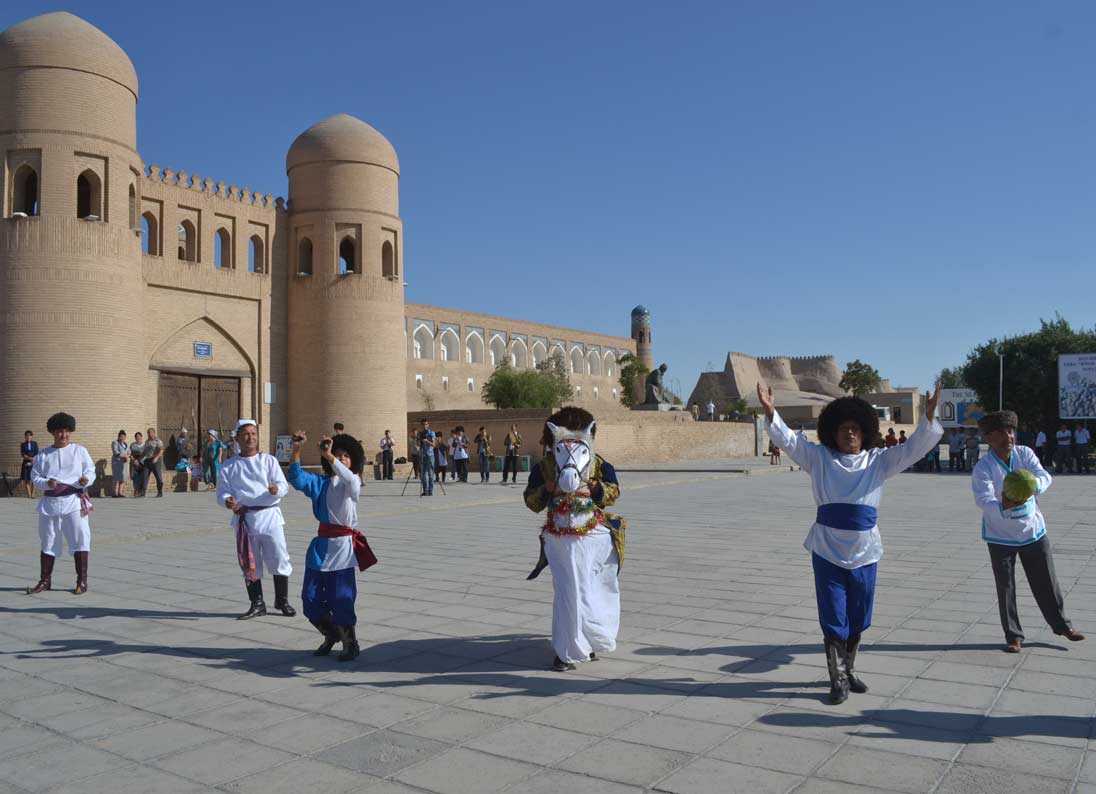 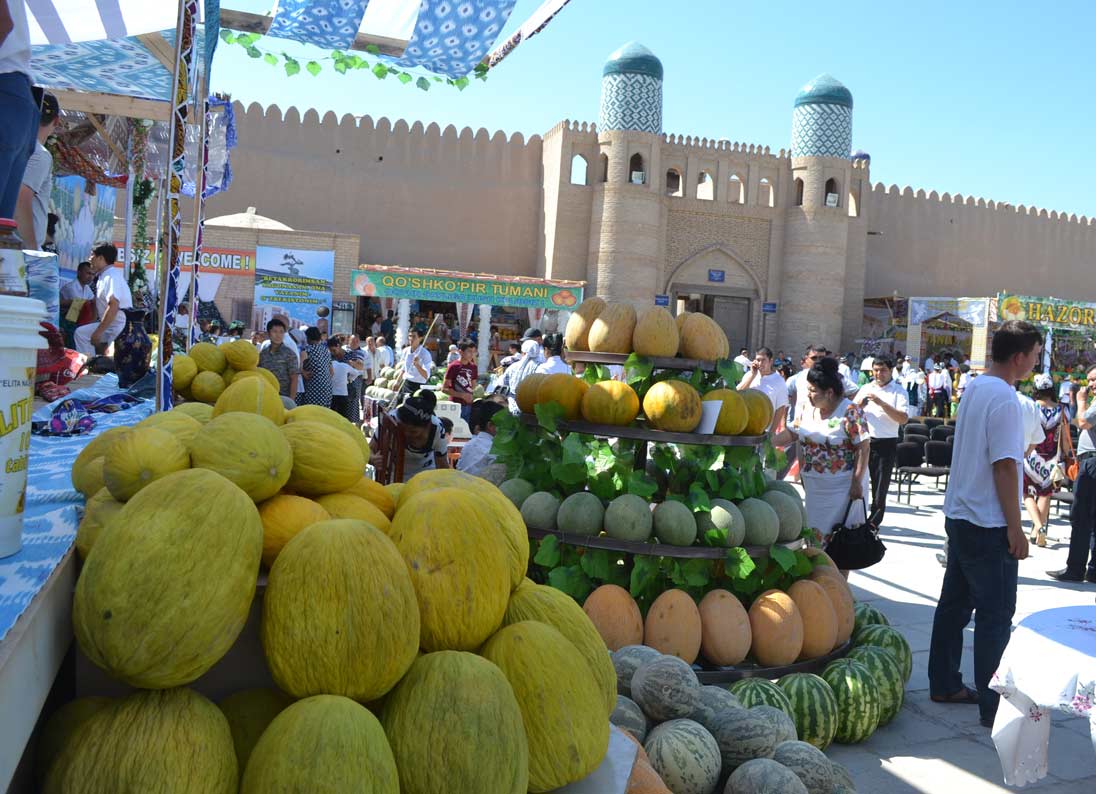 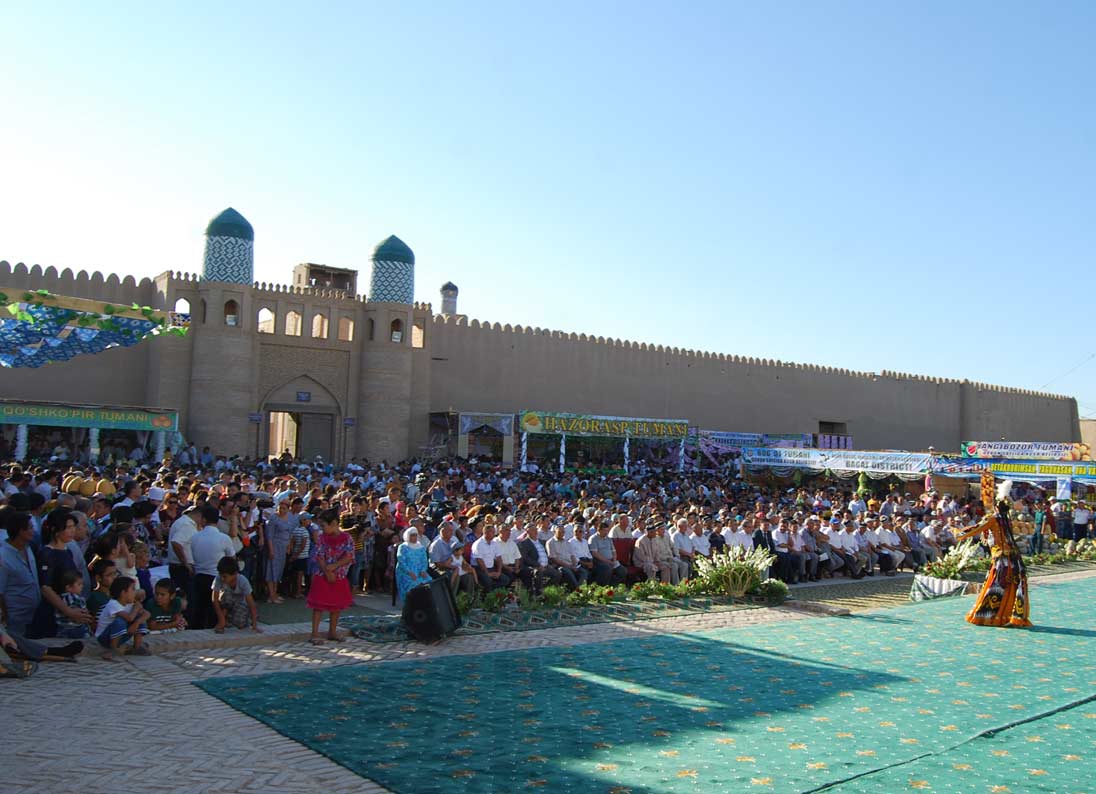 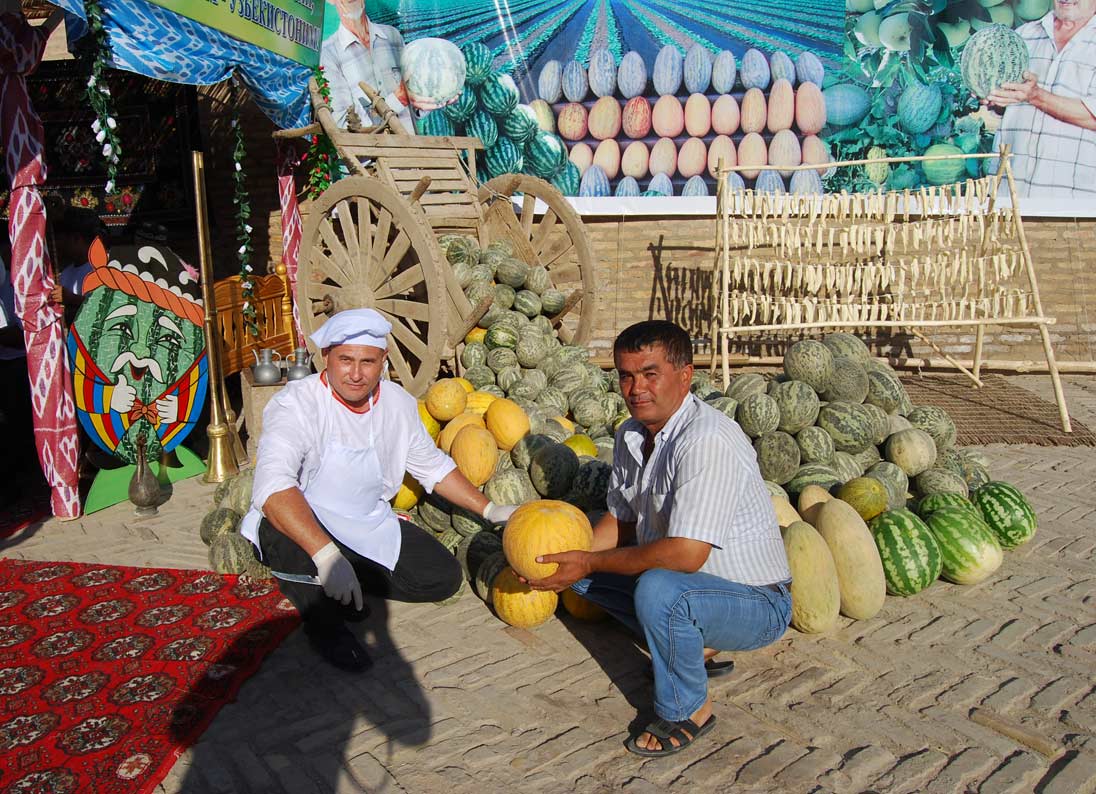 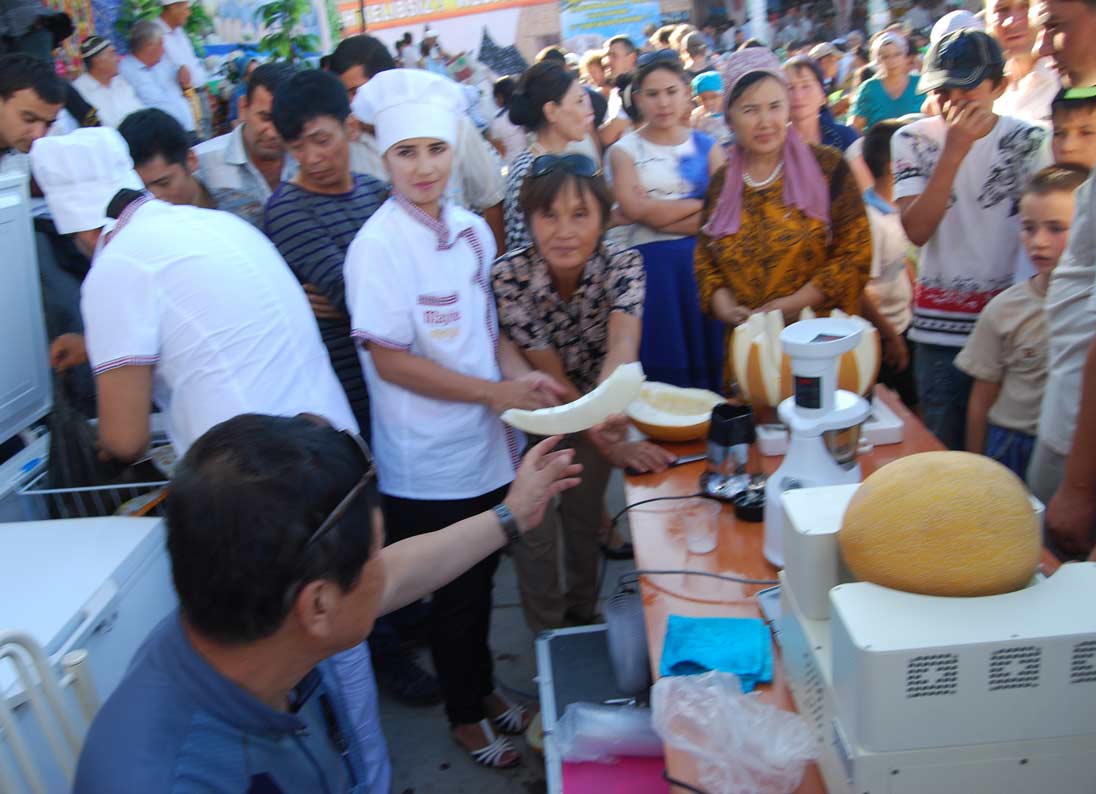 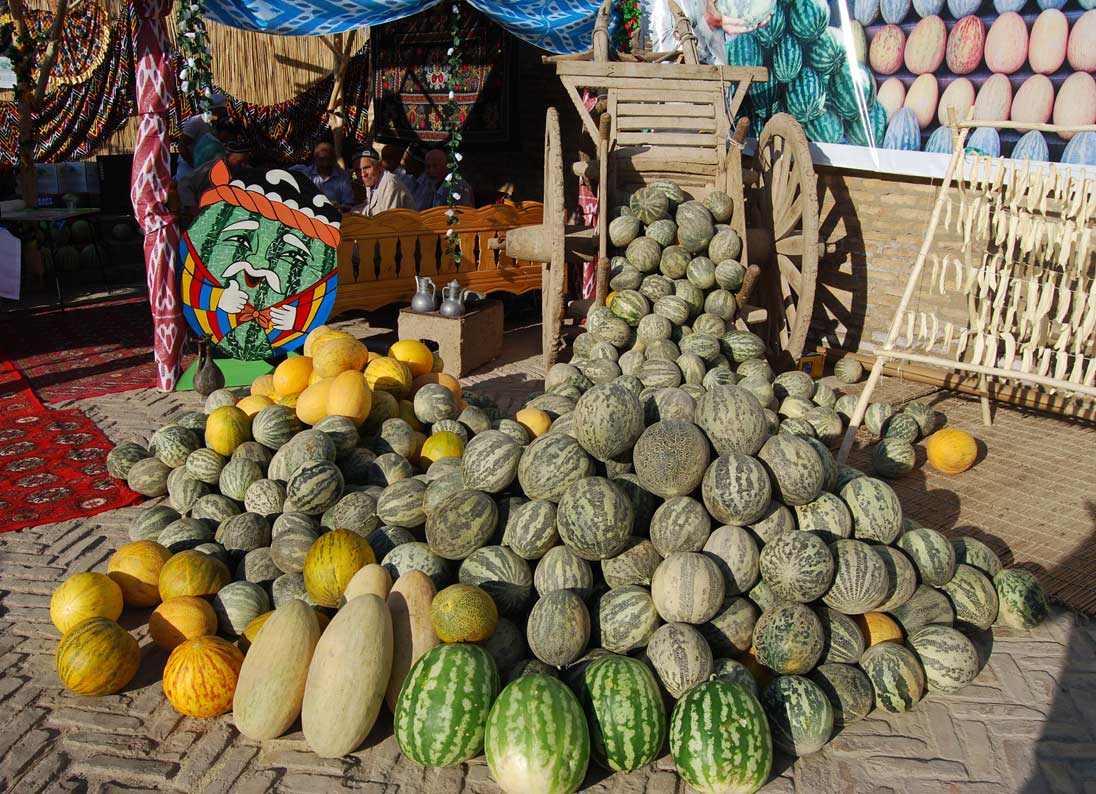 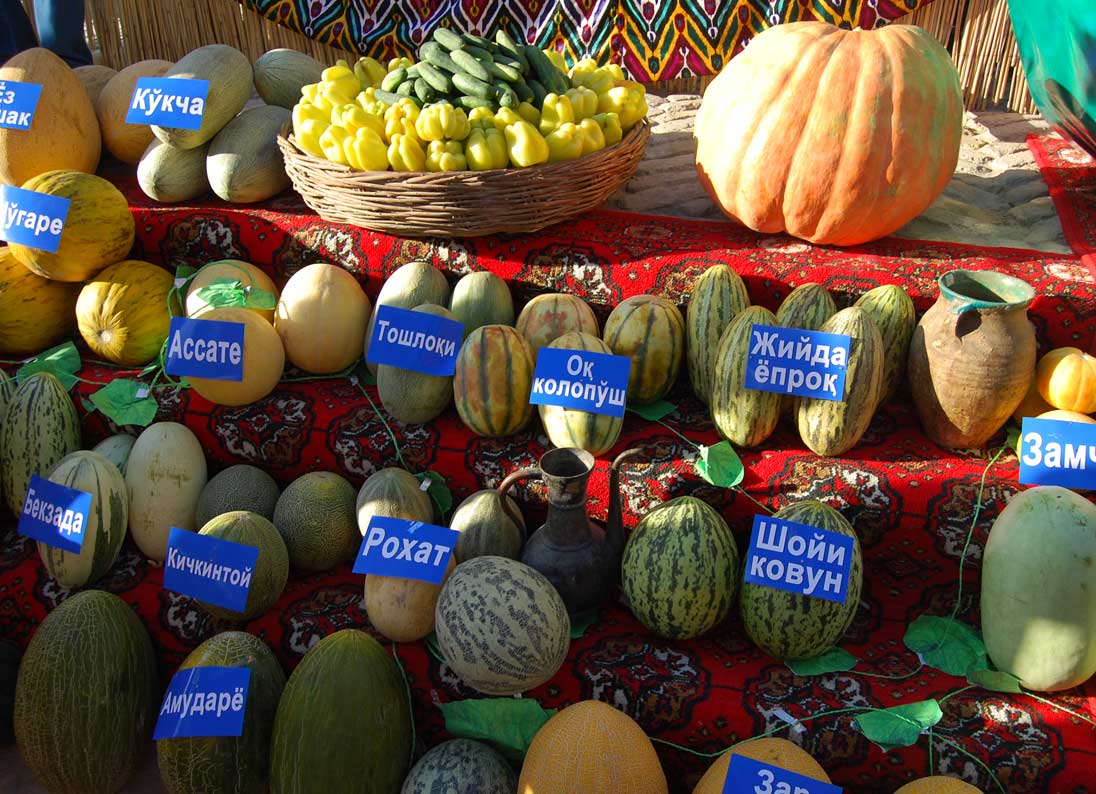 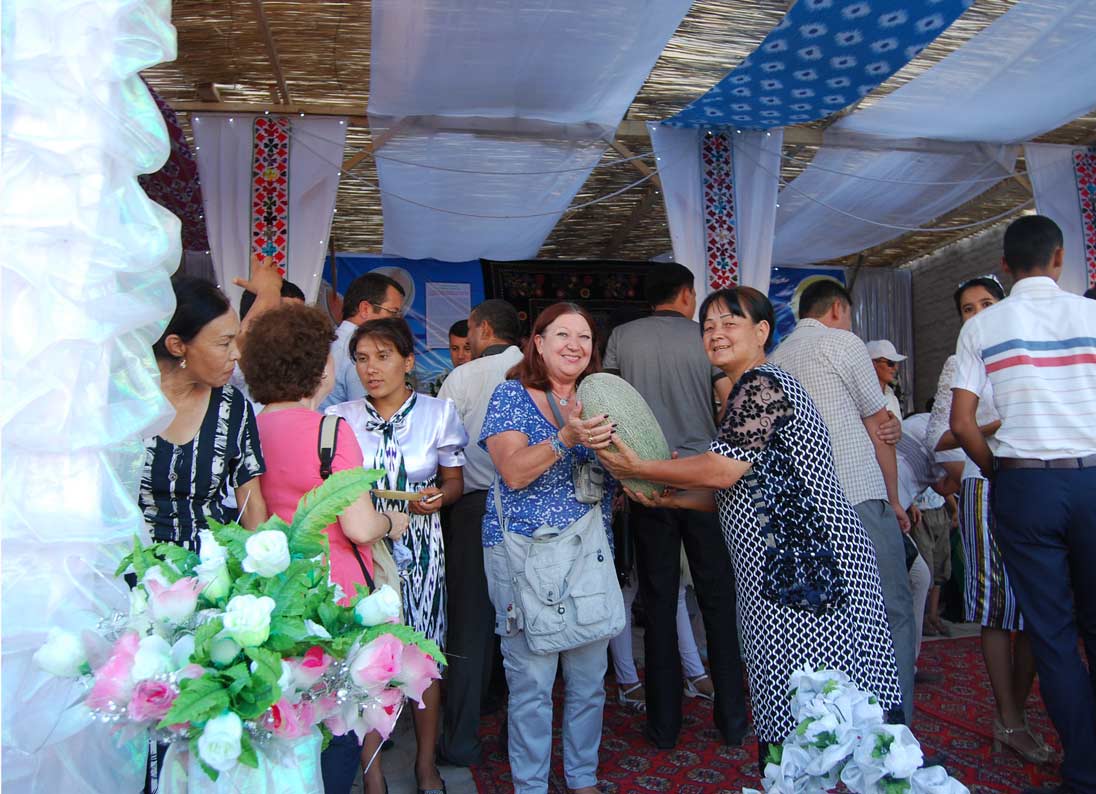 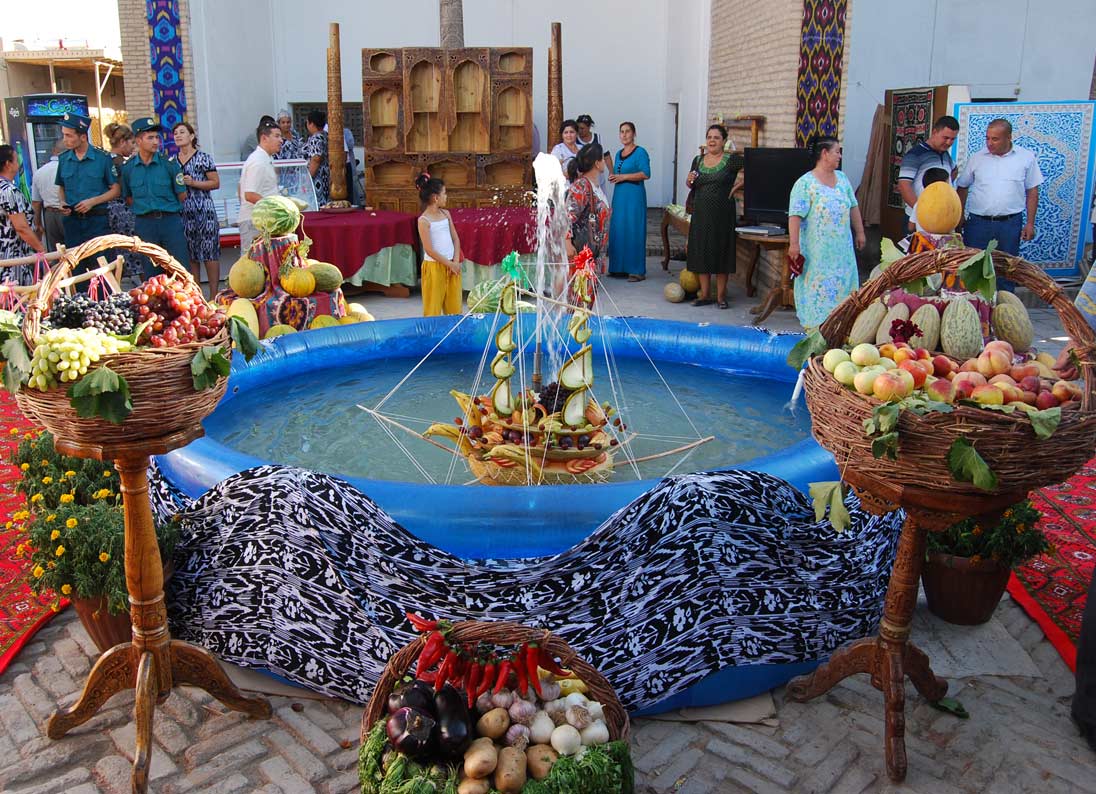