Unique historical complex in Khiva will turn into a tourist "Мекка" 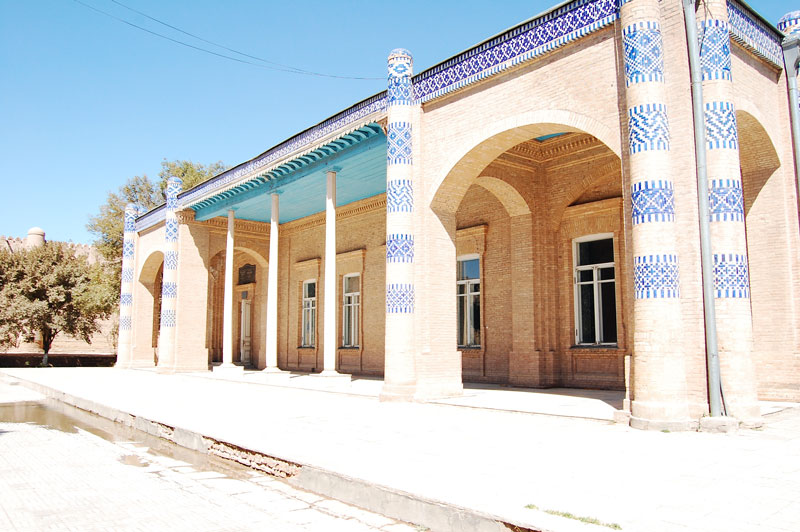 In Uzbekistan, they are implementing a unique project for the restoration and reconstruction of buildings that are part of the historical complex "Nurillaboy" in Khiva.

The other day the decree on the main parameters of the project was approved by the government of Uzbekistan. According to experts, its implementation is primarily aimed at further development of the historical, architectural and tourist potential of Khiva, familiarizing the general public with the rich historical heritage of the Uzbek people, unique examples of culture and art, and preserving the national culture and traditions.

All work is planned to be completed by the end of 2017. They will be financed from the National Bank for Foreign Economic Affairs of Uzbekistan, which will receive all these objects at a "zero" rate. In addition, the bank undertook to organize a Reception House, an amphitheater, a gallery, craft shops and a restaurant of national cuisine in the complex.

After the completion of the restoration and reconstruction, further operation and financing of the maintenance costs of the complex will be carried out by the National Bank at its own expense, revenues from the current activities of the historical complex and other sources not prohibited by law.

Recall that the complex "Nurillaboy" was established from 1893 to 1904 on behalf of Khiva Khan Muhammad Rahim Khan II for his son Prince Isfandiyar Khan. After the death of his father, Isfandiyar Khan added a palace for the reception of foreign guests. This palace differs from other royal residences in Khiva with its exceptional style and extravagant ornamentation.