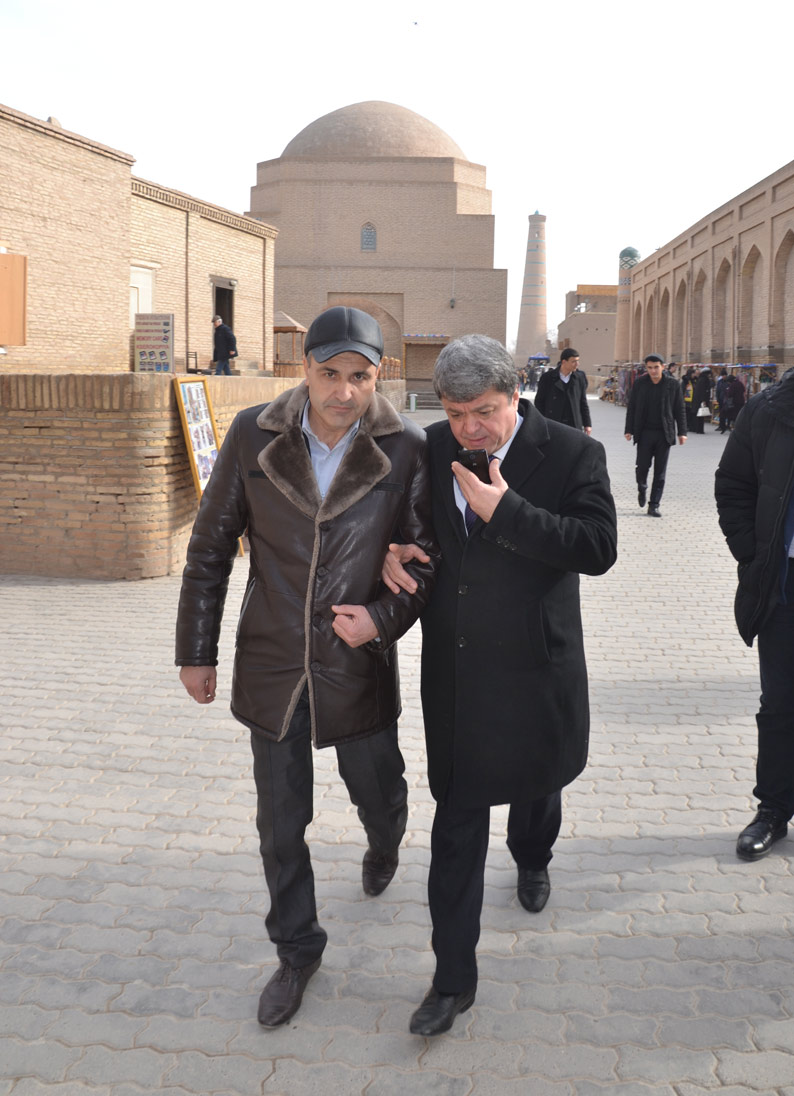 Uzbek National Academic Drama Theater Director Honored Artist of Uzbekistan Fakhtilla Masudov and Academic Theater on January 19, 2018 January 21, the meeting is a great event, with performances of the play, the Republic of Karakalpakstan, Nukus and Turtkule. There were demonstrations "Exams of Fate" and "Jewelry" in the district.

People's Artist of Uzbekistan Erkin Kamilov, People's Artist of Uzbekistan Tesha Muminov and Uzbek artists Gulchekhra Ibragimova, in spite of the planet Yunusov, Tahir Saidov, Assadillo Nabiev, Tashmuhamedova, Aziza Sharipova, Sobirjon Otanyonov reading Boymirzayev and a number of other artists, a total of 27 men and January 21 in Khorezm region. Khorezm region January 22 - 11 from 15 and 23 January at 11 am today in 17 performances. He plays Khorezm people, businesses and organizations and regional and district employees to come up with family members to watch.

Our work "Fate Experiment" - one of the best performances of humanity, which contributes to kindness, honesty, purity, simplicity and humility. Game "Toys" is the future generation, which fights with one in one family, and then joins them with the newborn child, unites them and laughs at it. Such speeches and educational ideas are encouraged at the speeches of the national academic theater.

On January 23, a group of theater actors got acquainted with the history and present day of Khorezm in the historical architectural complex "Ichan-Kala" in Khiva.

The theatrical team is on the Mustakillik show 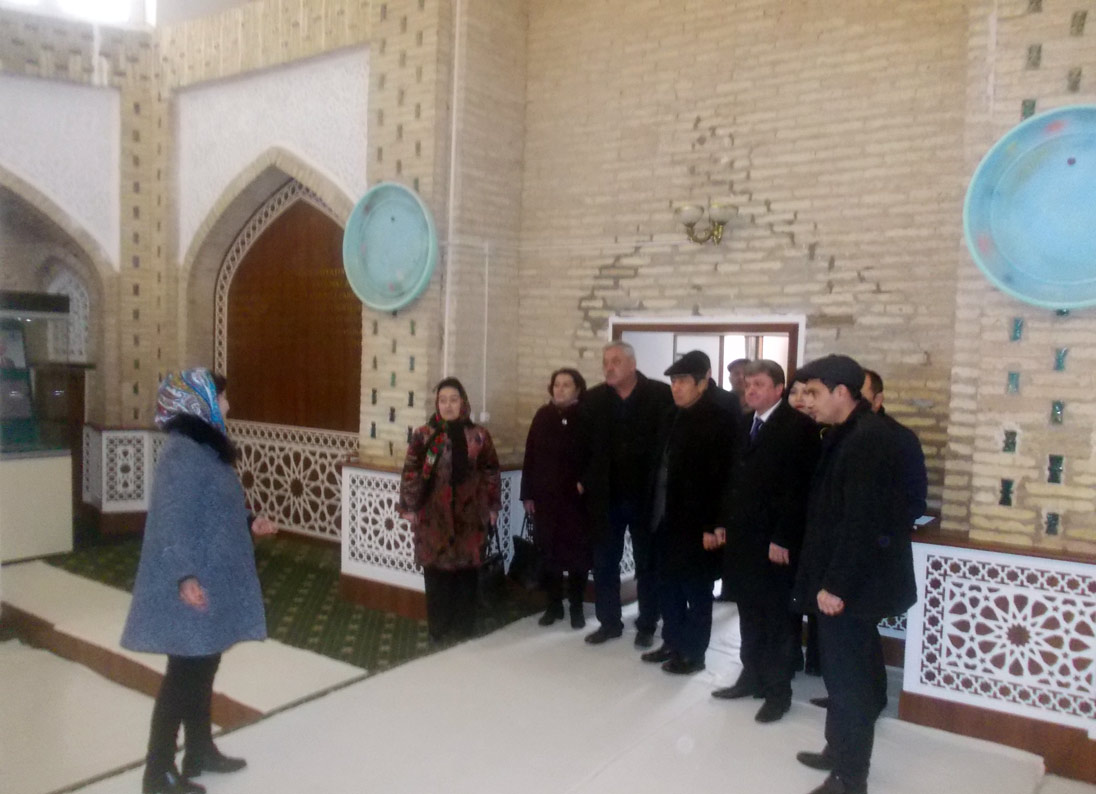 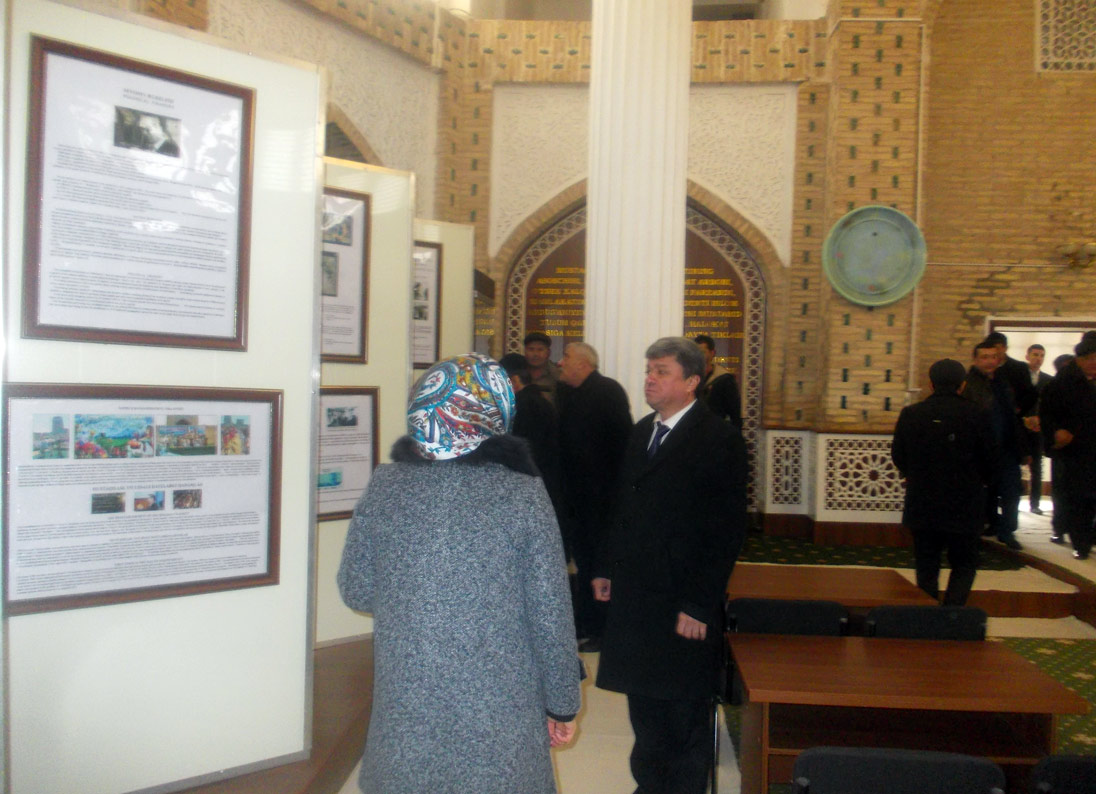 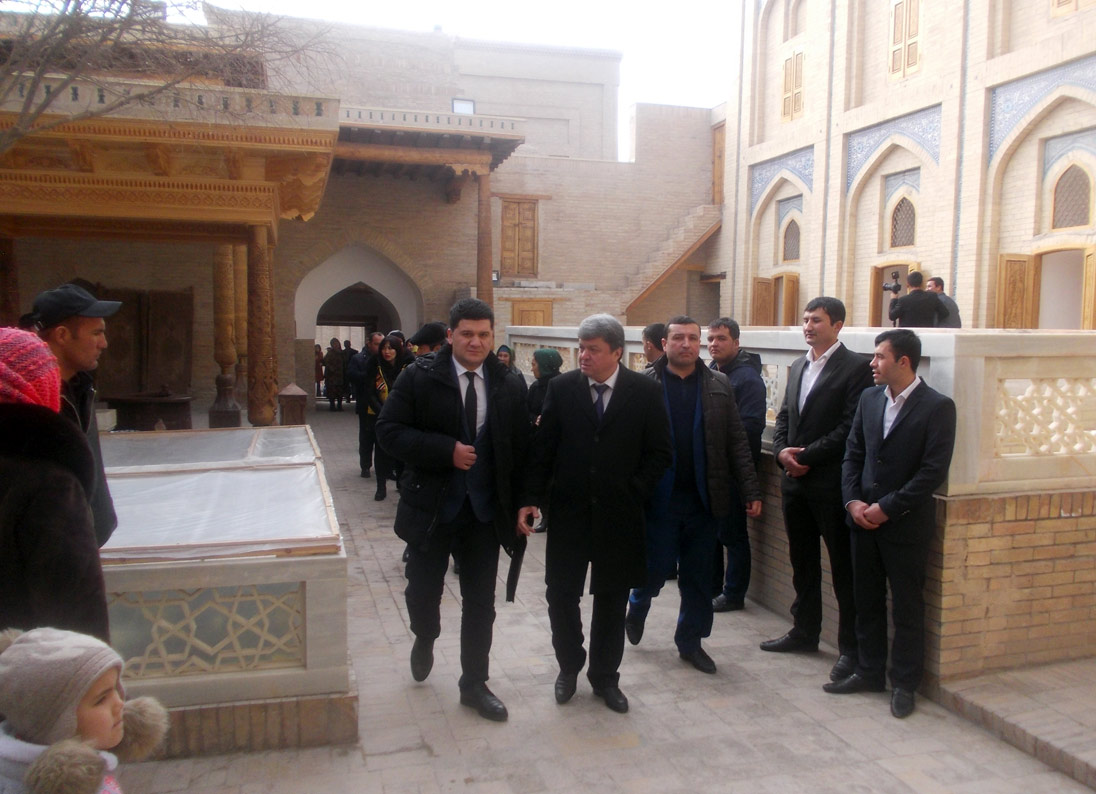 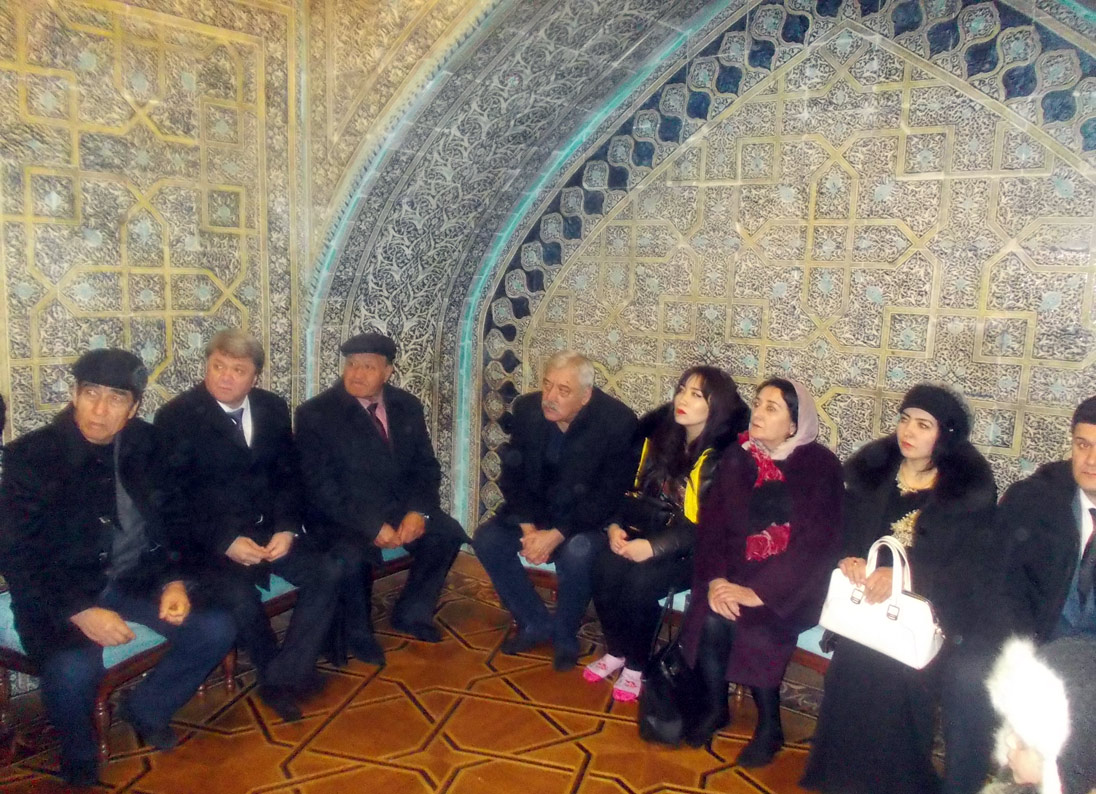 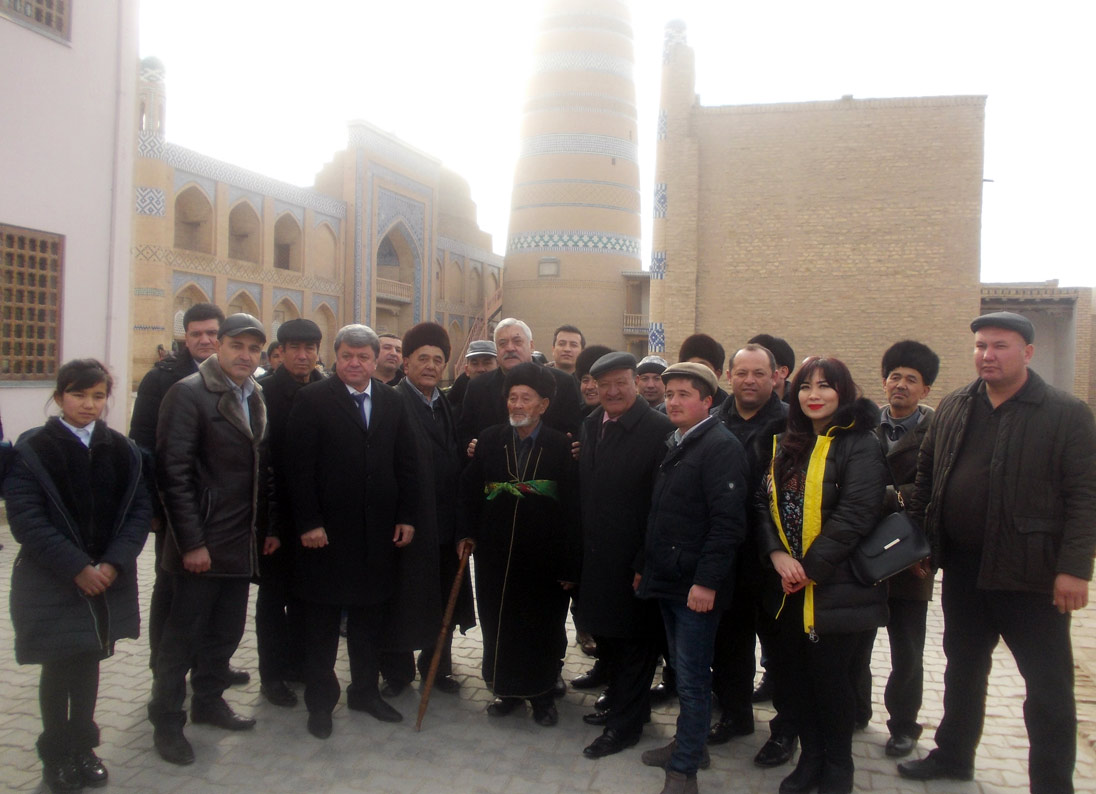 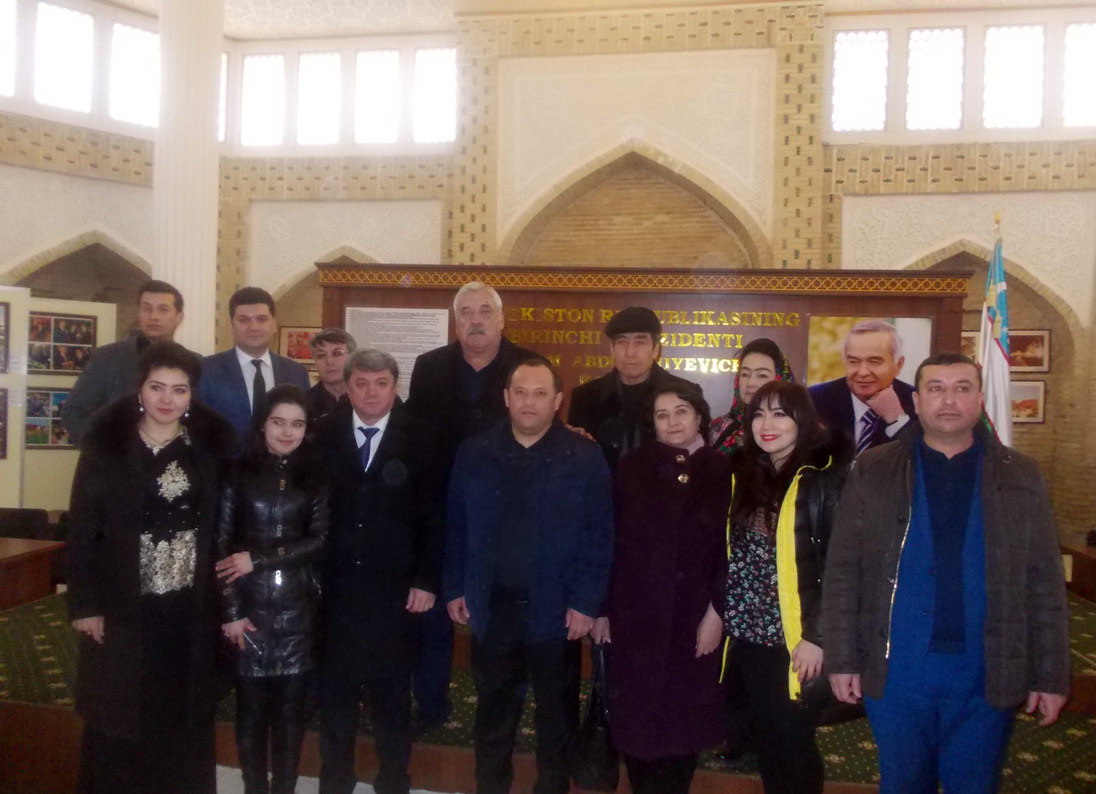