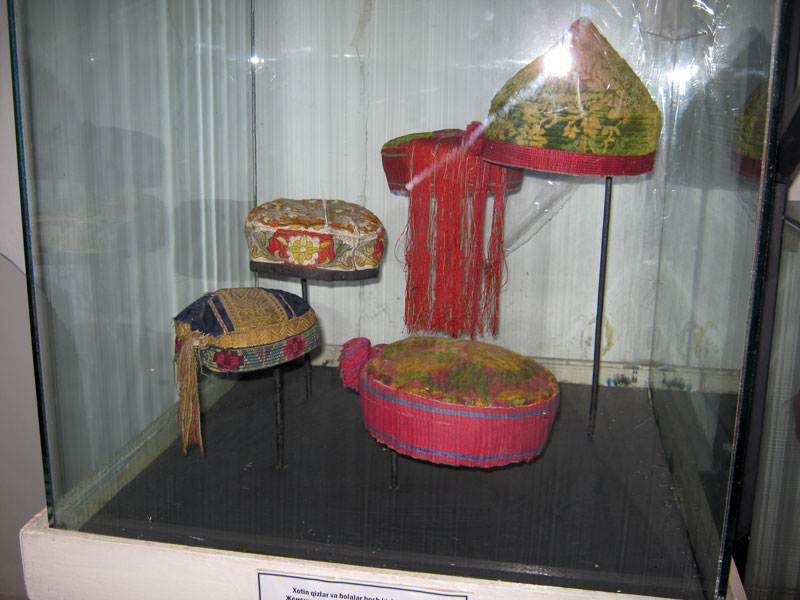 The purpose of the study was to provide information on Khorezm clothing in the XIX-XX centuries. The history and culture of studying Khorezm clothing, as well as any aspect of public life, are closely connected with the study of the interaction of Oriental people. The study of national costumes is one of the urgent tasks of the present era. In this article we tried to find out what the composition, style, history, culture, national identity, traditions, social relations and tears of a person's life, joyful or troubling life experience.

It should be taken into account that the opening of the scientific work and the opening of the Khorezm high schools was completely opened. Because national costumes are not only different from the dresses of peoples, so the fabric among the Khorezmians is different. Therefore, it was necessary to study the form of historical development of local varieties, varieties, differences in research on dresses. The result of this study shows that at the end of the XIX century there were changes in the style of dressing. The fact that European countries are part of Central Asia is our proof. These stories are largely ignored by scientists, and the generalization of scientific stories in the illuminated works. The old stories that were created in the early 20th century for the sake of our thoughts were confirmed by a number of publications.

One of the outstanding books on clothing is:

- national costumes of the peoples of Central Asia and Kazakhstan;

- history of Central Asian clothing of the XIX - XX centuries;

- People's craftsmanship of the people of Uzbekistan in the XIX - XX centuries;

- national and cultural culture of Central Asia, Kazakhstan and the Caucasus;

- The works on applied arts of Uzbekistan, the treasury of the Museum of the Ichon Kala State Museum in Khiva, the Republic of Karakalpakstan and the Khorezm region, as well as the materials collected by field workers in field expeditions, were carried out. While writing his scientific work at the exposition of the Ichan-Kala State Museum College he relied on a collection of clothes and collections for more than 80 years. In the treasury there is a collection of clothes from the 19th century to the present day. Here is a set of men's, women's and children's clothes and clothes, ceremonial, festive dresses, various sets of jewelry and shoes. The scientific value of the treasury is that clothing is not uniform, but in different styles and with sufficient material, they are divided into three historical periods:

• Khiva Khanate, from 1873 to 1920. Men's, women's and children's clothing, hats, luggage and jewelry belonging to this era. While clothing in this era is so small, European methods and forms have come.

• From 1920 to the present. This compilation is a significant part of the treasury. 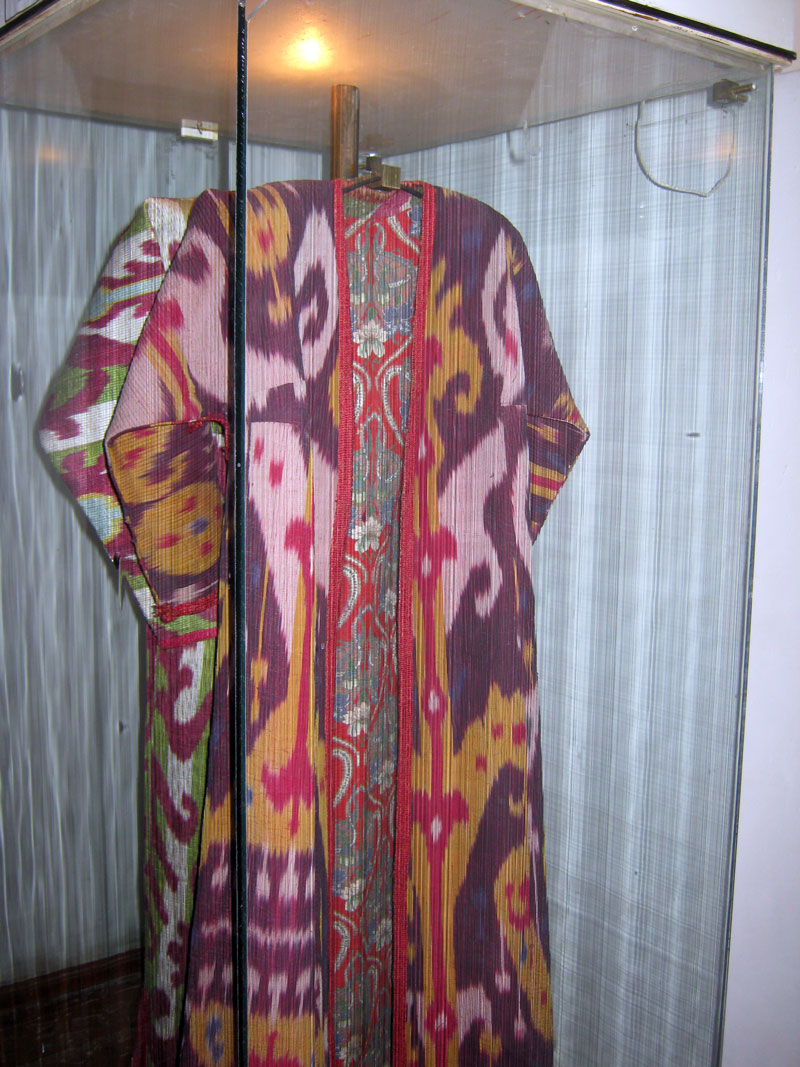 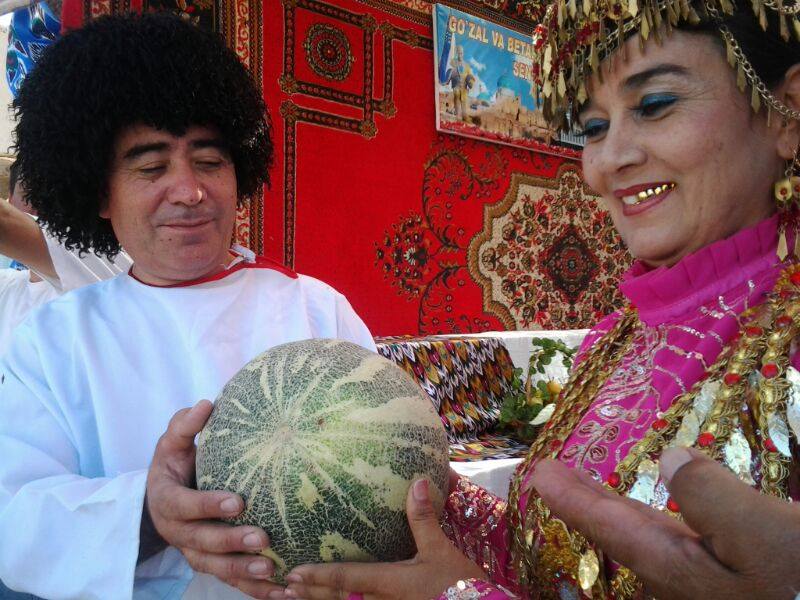