Islam Karimov is the founder of the independent Uzbekistan 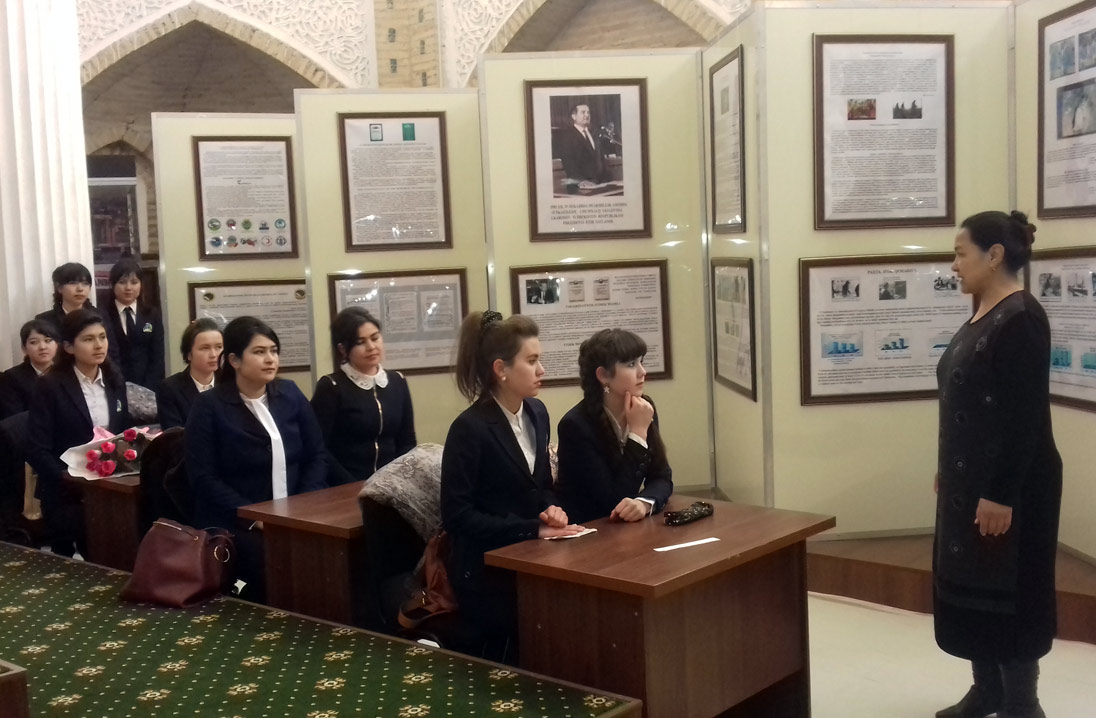 On January 26, at the Museum of the Ichan-Kalinsky State Reserve - "Islam Karimov: In the exposition of the museum organized under the slogan" Leave us a free and prosperous homeland ", the museum staff together with the students of the Urgench Medical College celebrated the Day of the Islamic Republic of Uzbekistan, Uktam Satimov, Zumrat Meiliyeva, Zainab Abdullaeva, Shahlo Mailyeva, Nazokat Khudarganova, Oidin Yusupova and others who are the founders of "President of Uzbekistan Islam Karimov - the founder of the statues for the souls". After speeches of coaches of medical colleges, students read poetry and poetry written in memory of I. Karimov, and the audience was more excited.

The session of questions and answers between the two teams led to a more intensive turnover.

Islam Karimov with the 80th anniversary of the birth of all peoples, including widely celebrated in our city. He is the only person in the city of Khiva of a significant number of works performed.

In 1997, with the initiative of President Islam Karimov personally, Wrestler Mahmoud Mausoleum, Islam Hoxha minaret, mosque minarets i raised by the Academy of Mamun, was restored in 2006, with a millennium anniversary. The museum in the open air, increased attention to the historical monuments of the city.

The sacred memory of Islam Karimov is to educate the younger generation in the country from the first years of their independence in order to assess the conditions and opportunities created for the sake of his bright future, faithful, affable, respectful, truthful, dignified, honest, In the heart, love of the Motherland and the strengthening of feelings patriotism is the main responsibility of parents. The memory of this man is appreciated not only by the present, but also by future generations as the architect of our independence. Islam Karimov, a peace-loving politician, left an indelible mark on world history as the founder of a great state.

The founder of the independent state of Uzbekistan has developed a strategy of modernizing the country on a modern basis, liberating the country from the former colonial regime, which has developed the way of development recognized today in the world as an "Uzbek model", great as a statesman, will remain forever in the history of our Motherland. 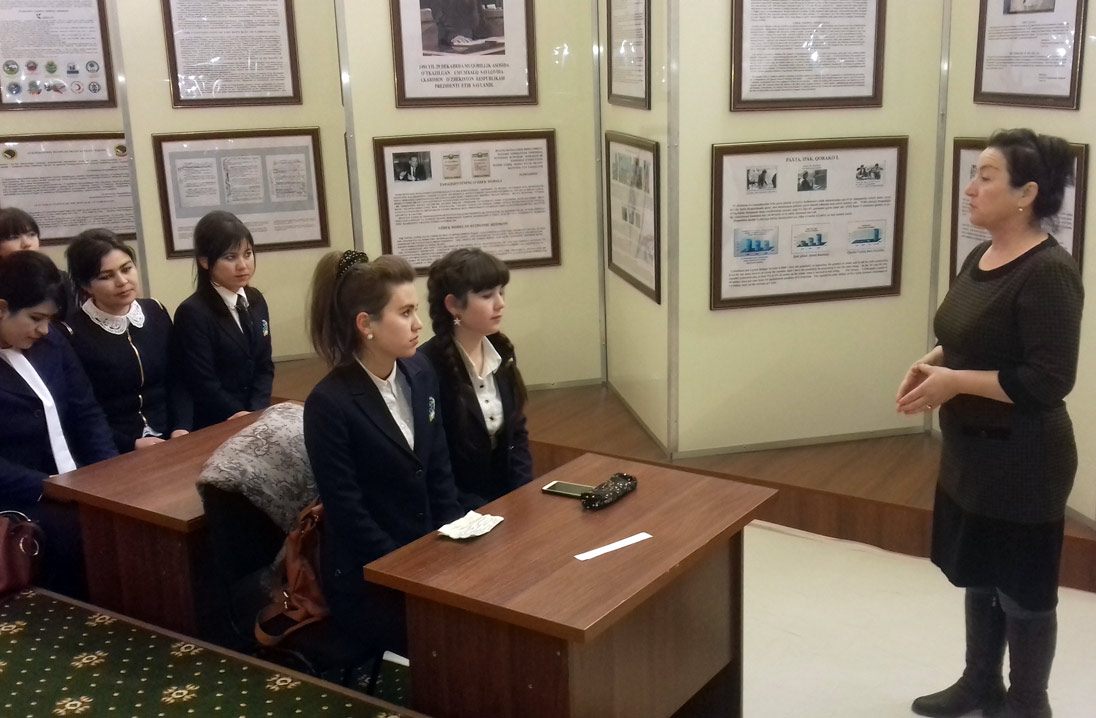 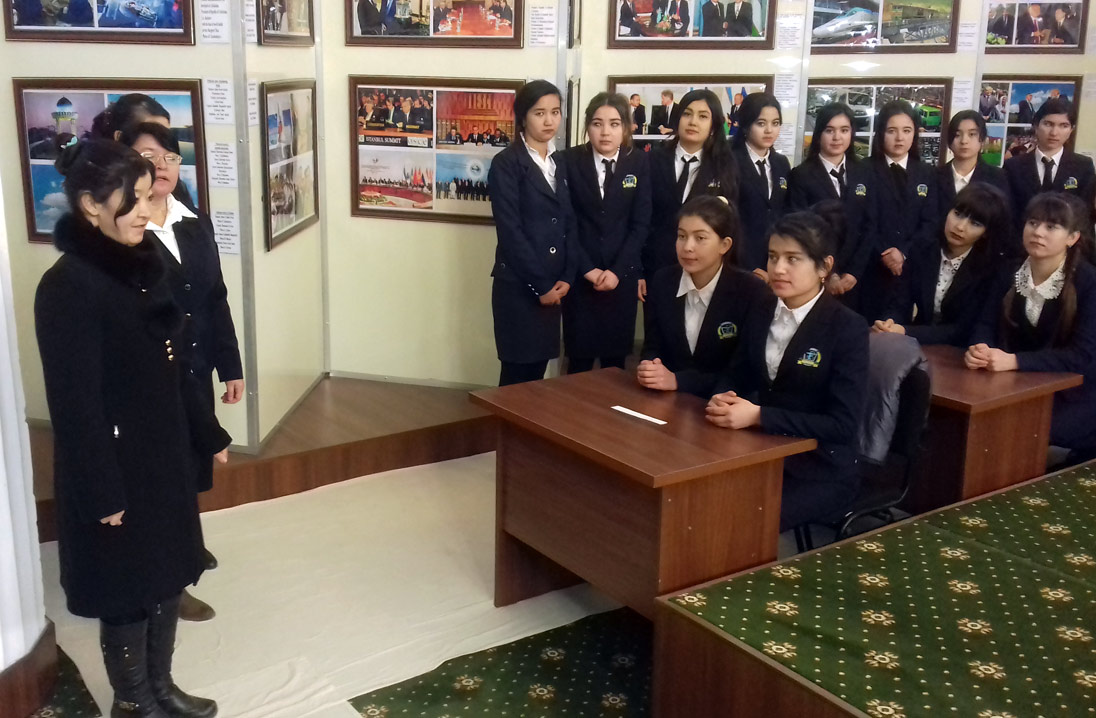 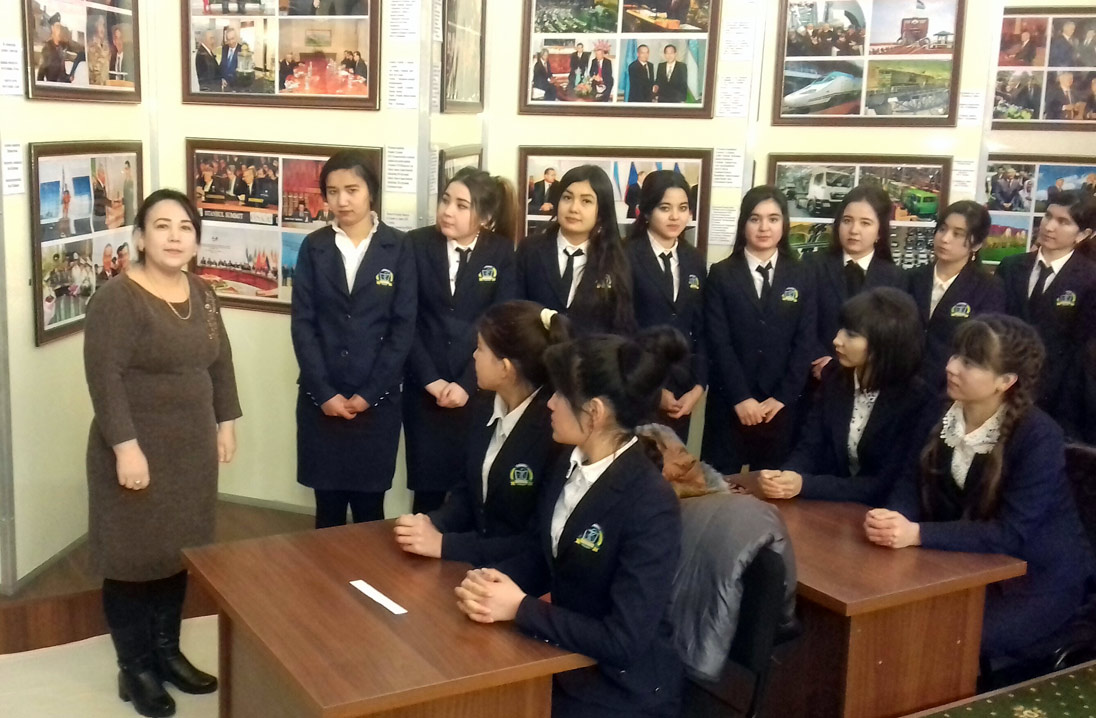 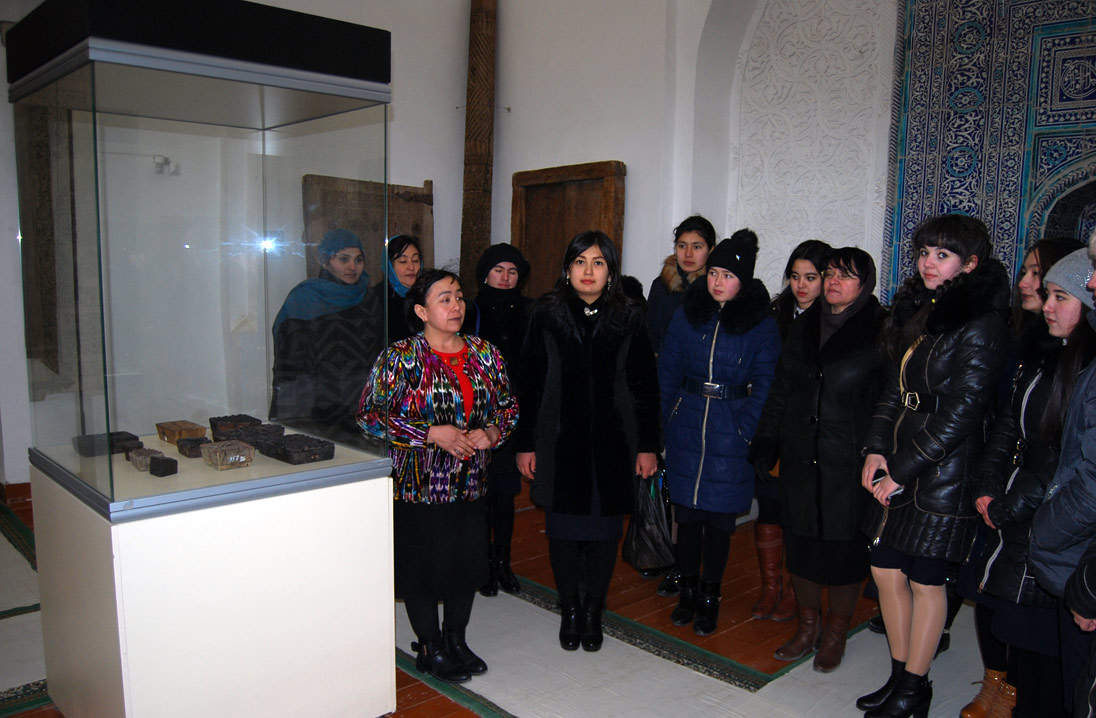