A sacred duty to serve the Motherland 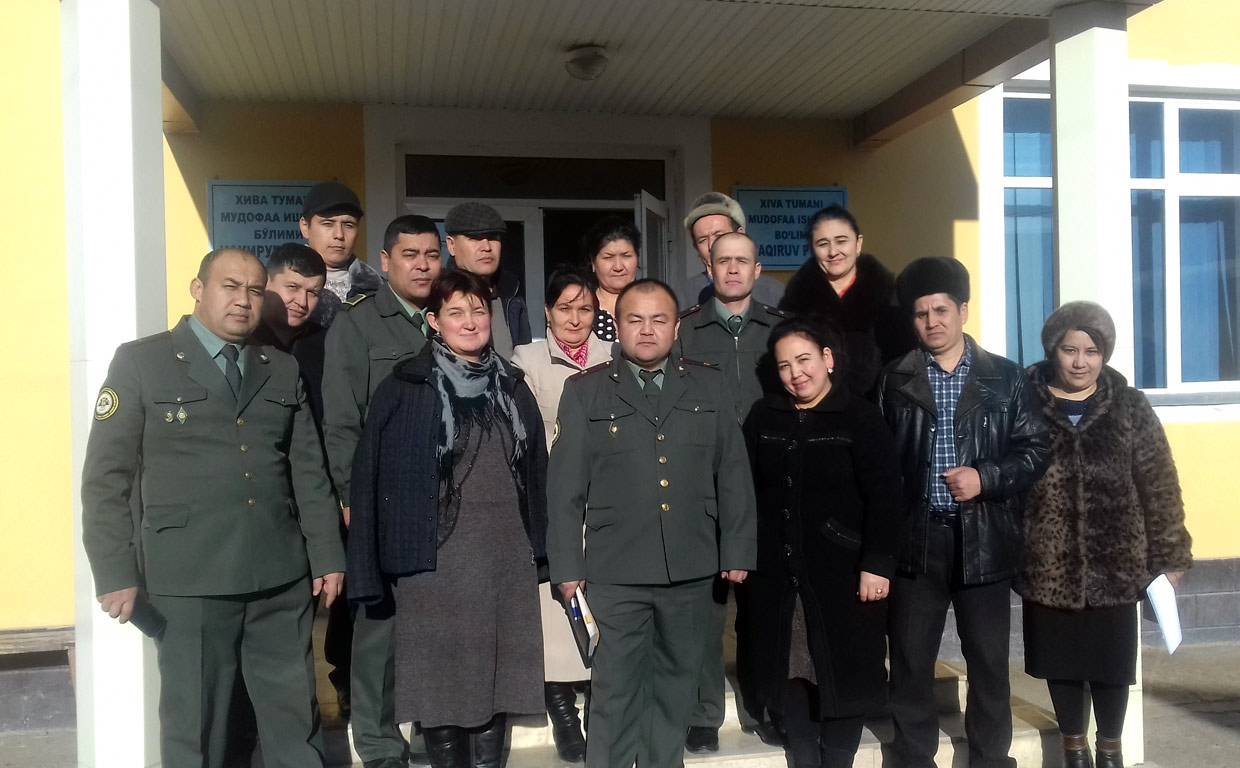 January 9, 2018. Researchers from the State Museum-Reserve "Khiva Ichan-Kala": Sotimov Uktam, Toshpulatova Dilfuz, Masharipova Oydin, Khudarganova Nazokat. The event in the section "Protection of the sacred duty of the motherland" in the Khiva district, they were beaten. At the event, museum staff were given valuable gifts for the museum reserve to promote the museums of the Republic of Uzbekistan by employees of the Khiva Regional Defense Department.

"We need people who love people, nation and homeland."

The first president said with great confidence that from the first days of independence our people, the great successor of their great history and ancestors, can create an army capable of defending the country.

In fact, in the short term, a national army was built, capable of ensuring the independence, territorial integrity of our country, the independence of our borders, the safe and peaceful life of our people.

Our national army is a reliable guarantor for our people in creating a free, free and prosperous life, effective implementation of democratic reforms. After achieving our independence, a lot of work was done to reform the public service delivery system.

As a result, our attitude towards the army has radically changed. In the early years of our national army, serious problems arose with the filling of military units with young soldiers. The unhealthy spiritual and psychological atmosphere in the military units is that many young people and parents suffered because of their violation of the rules of the statute.

Today our national army has become a real school of true courage, selflessness, genuine patriotism for thousands of our sons, our greatest achievement in this regard.

Currently, mothers are watching the children in the army, and not with anxiety in the heart, but with a high sense of confidence and pride that my son will become a real home. Particularly striking is the fact that servicemen and their families are provided with social protection and modern apartment buildings in military cities. All this serves a great purpose - to bring our national army closer to our people, our people, to our national army. We wish you good health and prosperity for all the defenders of the Fatherland. Your health for your families, the protection of your Motherland! 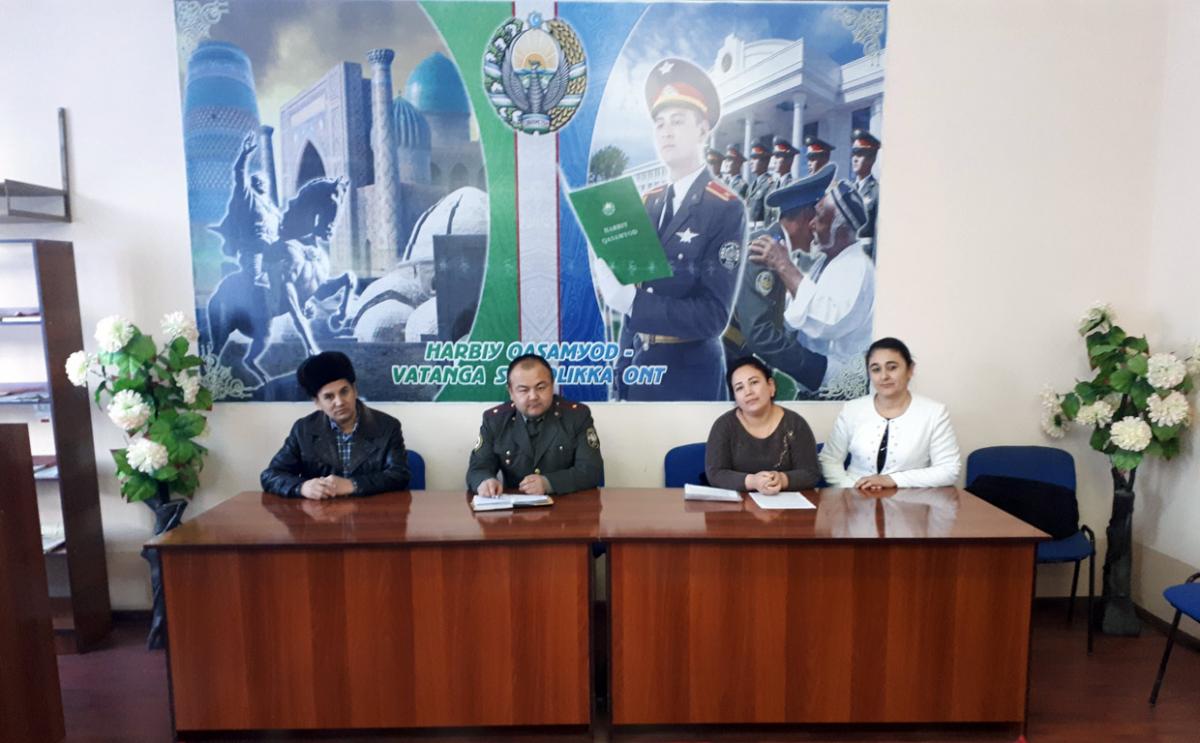 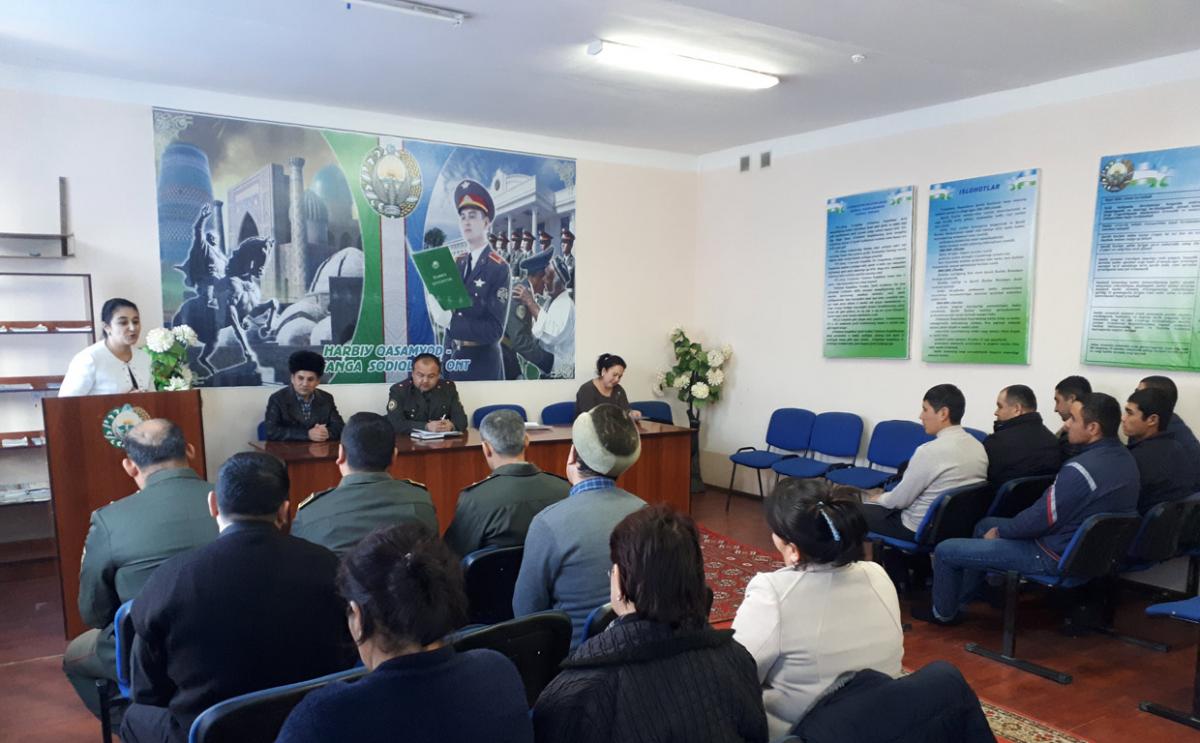 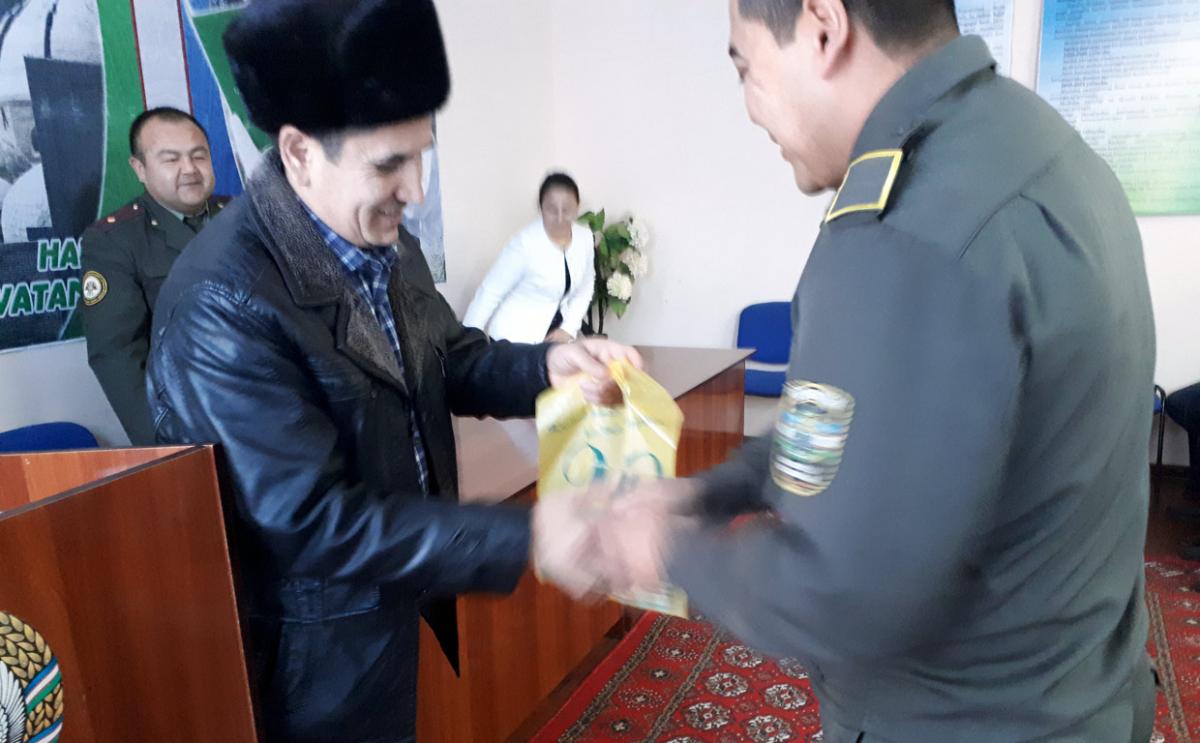 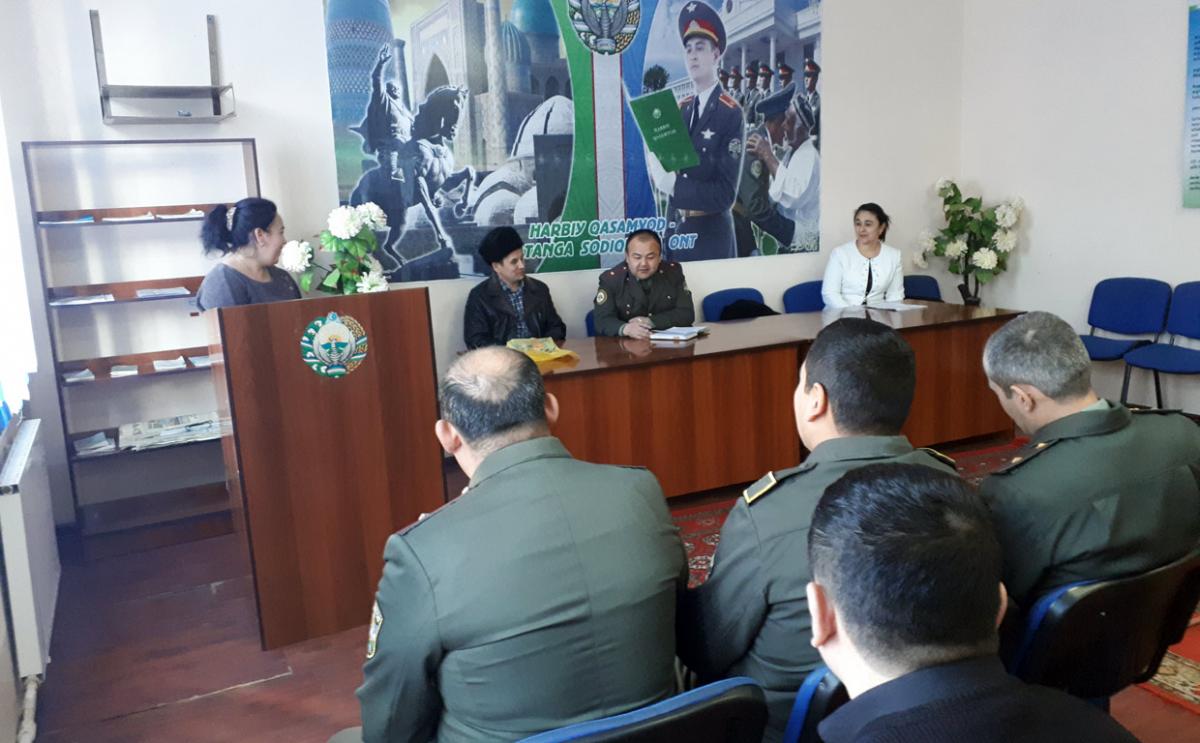 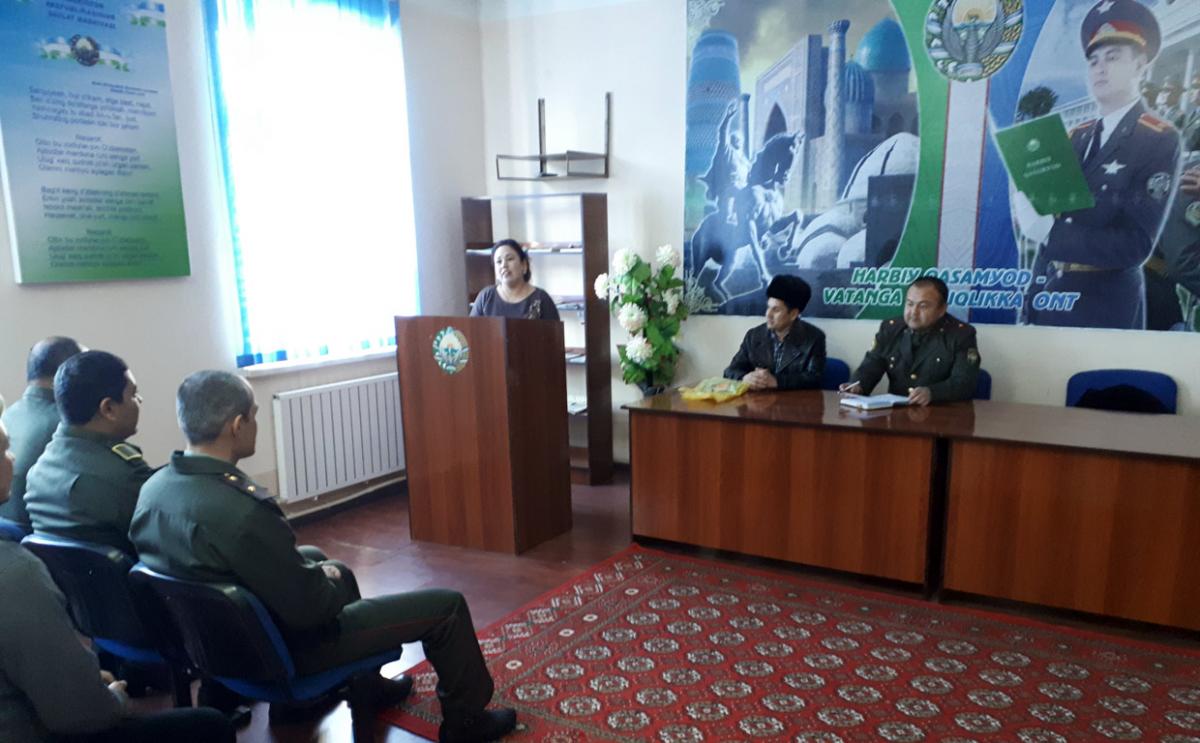