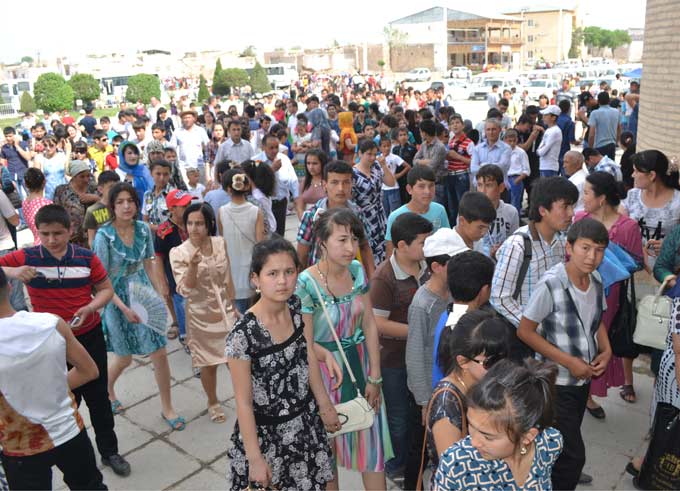 In celebration of the 24th anniversary of the Independence of the Republic of Uzbekistan, the "Museum Week" will be held at the Ichan-Kala State Museum Reserve on September 2-8, 2015, and will ensure public museums are open to all.
Also within the framework of the "Week of Museums" of Khiva "Ichan-Qala" State Museum Reserve:
• Meetings with cultural and art figures, poets and scholars
• Khiva has organized excursions and open lessons dedicated to the independence of the Ichan-Kala State Reserve's scientific staff.
The decree of the head of our state "About radical improvement and perfection of museums activity" as of January 12, 1998, and the law of the Republic of Uzbekistan "On museums" serve as a program in this direction.
In accordance with the Resolution of the President of the Republic of Uzbekistan "On the Year of the Healthy Child", the State Museum Reserve "Ichan-Qala" has been providing free of charge services to children and their parents on Tuesdays and Fridays on Tuesdays and Fridays . 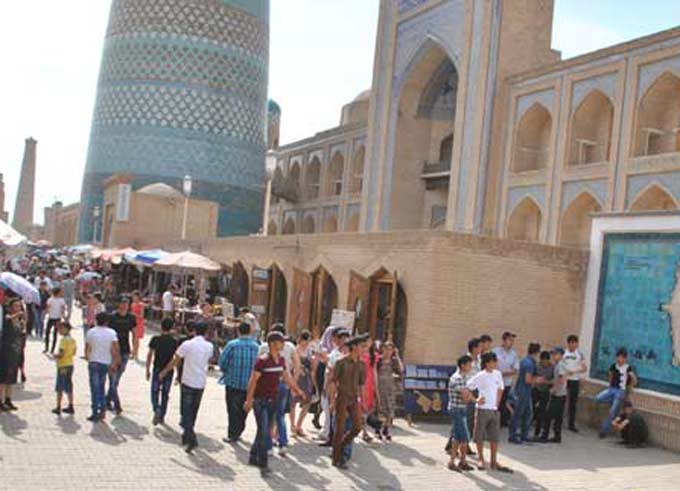 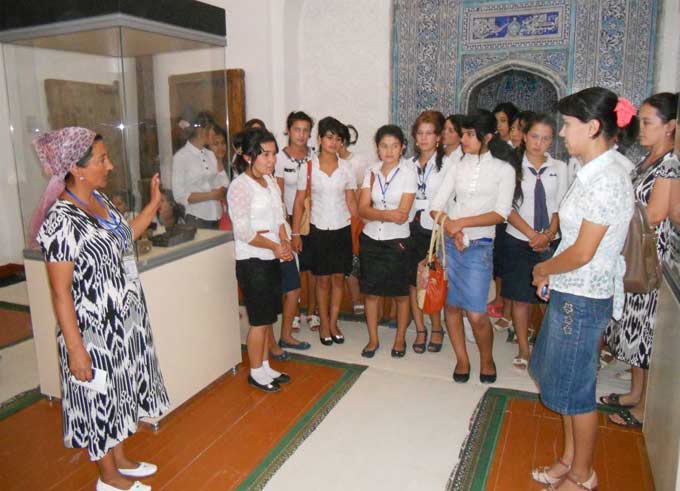 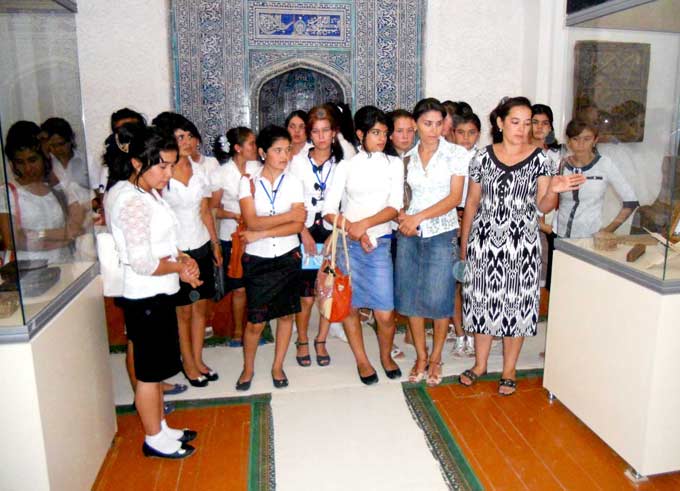